Jay takes an in-depth look at historical trends for the top seeded teams as March Madness returns with the Sweet 16 on Thursday.

The Sweet Sixteen pairings are set, and the NCAA Tournament and March Madness continues on Thursday, March 22. The first game of the Sweet Sixteen features a pair of upstarts, as #11 seed Loyola Chicago takes on #7 seed Nevada (-1.5) in Atlanta at Philips Arena. They will be followed by #9 Kansas State against #5 Kentucky (-5.5). One of those teams is going to the Final Four out of the South region, and we're pulling for Nevada with some betting and futures interest at the sports books. The West region is also a bracket-busting mess and the Staples Center in Los Angeles will host #3 Michigan (-2.5) vs #7 Texas A&M followed by #4 Gonazga (-5.5) against #9 Florida State.

Friday's madness will feature the big-standing top seeds remaining except for #11 Syracuse in the Midwest region, who pulled off one of the top-3 upsets of the tournament over Michigan State. Now the Orange have a bigger challenge against #2 Duke (-11.5) as the late game Friday night from Omaha and CenturyLink Center following the #1 Kansas (-4.5) vs #5 Clemson match-up. The East region has played mostly to form, and #1 Villanova (-5.5) will play #5 West Virginia at TD Garden in Boston followed by #2 Purdue (-1.5) against #3 Texas Tech, two teams I also have an interest in for the Final Four along with West Virginia. 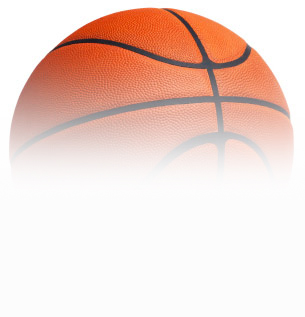 Overall this year, the corrupt NCAA committee can't be happy with the results thus far, as history was made with the first ever #16 seed UMBC beating a #1 seed, and the Retrievers did it convincingly in a 74-54 rout of Virginia. In that same South region, NCAA Tournament history was also made as no top-4 seed in the South Region made it to the Sweet Sixteen.

In the 2017 NCAA Tournament, 12 of the top 16 teams seeded by the committee made the Sweet Sixteen. That was the second most in the past 20 years, per the NCAA. But in this year's 2018 tournament, just 7 of the top 16 seeds made it to the Sweet Sixteen with a wide range of conference affiliations remaining, including all the power conferences except for the Pac-12 which busted out early going 0-3. That means big money to the smaller conference teams and mid-majors that remain from the West Coast (Gonzaga), Mountain West (Nevada) and Missouri Valley (Loyola Chicago), as the entire conference and affiliate teams benefit greatly financially with each victory in the NCAA Tournament.

At leading online sportsbook Bovada, it's #2 seed Duke that is now the betting favorite to win the NCAA Tournament Championship, and #1 Kansas is actually the sixth choice.

Both of this year's #1 seeds Villanova (16.6) and Kansas (10.5) outscored their opponents by an average of at least 10 points per game entering the NCAA tournament. Villanova led the nation in scoring at 87 PPG while Kansas was outside the top-20 averaging 81 points per game. While the games and opponents often get tougher as the tournament moves forward, this year is proving again that on any given day, an underdog and Retriever (UMBC) can become a top dog in the now labeled 'Bark Bracket'. The NCAA Committee should follow the dogs lead and understand the stats and numbers as well, knowing that a potential #1 Kansas vs #2 Duke matchup in the Midwest region is going to have Duke near a 3-point favorite pending each teams play and performance in the Sweet Sixteen. Of course, a Tiger (Clemson) and their well-coach trainer Brownell have the stats, skill and defensive strength (#7 defensive efficiency) to break the 3-year winning run of #1 seeds in the Sweet Sixteen. And I wouldn't sell short a huggy bear and the mountain men from West Virginia either against #1 Villanova. 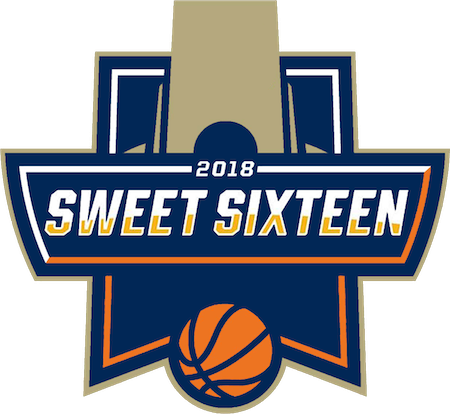 Recent history of #1 seeds in the Sweet Sixteen

There is another statistical profile that points to #1 seeds being more vulnerable to losing to a #4 or #5 seed in this round. It's a solid situation that uses scoring margin as another criteria in pointing to Sweet Sixteen winners. Top #1 teams with a scoring margin of less than 14 points per game are more likely to get knocked off by a #4 seed.

Looking ahead to the Elite Eight this weekend, there are potentially two double-digit seeds that could advance (#11 Syracuse and #11 Loyola-Chicago). Since the NCAA Tournament expanded to 64 teams in 1985 and then to 68 teams in 2011, there have been 13 double-digit seeds advance to the Elite Eight (who could forget #10 Davidson's run in 2008 with Steph Curry scoring 40, 30 and 33 points, the latter vs. the #1 scoring defense in the country in the Sweet Sixteen. Curry scored 25 in a 59-57 Elite Eight loss to eventual national champion Kansas).

Check out all the sports books for the latest Sweet Sixteen lines as teams push towards the Elite Eight and this year's Final Four in San Antonio.