Two top handicappers break down the Saturday NCAAfootball card with free picks for Utah at USC and Virginia at Louisville.

Preview and picks for Week 6 of the college football season

Top handicapper Ross Benjamin is joined by Doug Upstone from the Doc's Sports to offer winning betting angles for this weekend's NCAA football action. We went a whopping 4-0 with NCAA and NFL video free picks last week. Click here to subscribe to our video picks posted on Mondays and Thursdays.

Heading into week 6 of the college football season, there are several top teams that crushed opponents last weekend. We focus on the winning squads with a discussion in the video below on the Cincinnati Bearcats. The early game we look at is an ACC matchup between the Virginia Cavaliers and the Louisville Cardinals and the evening free pick is on the big Pac-12 game at the LA Coliseum as the USC Trojans hosts the Utes of Utah.

Virginia is coming off of a Thursday night game and will have had 10 days of rest by the time this game kicks off at 3PM ET. And, the Cavaliers are 8-3 ATS in their last 11 games overall.

But this pick is all about the total. The game opened at 64.5 and quickly shot up to 66.5 and has now settled at a whopping 69.5! The strange thing is that these two teams quite often play to the under and are a combined 3-7 to the under this season. But, the Cardinals have a terrible defense and the over is 8-2 in their last 10 home games.

Check out the video below as I make a case for the over the point total on Saturday's game in Louisville. 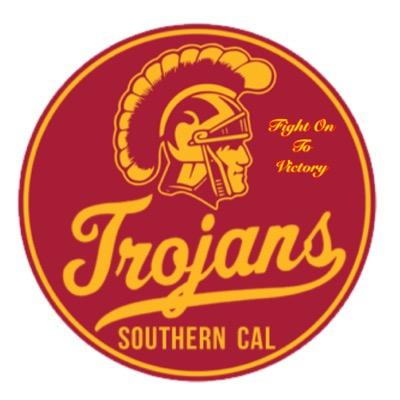 These two teams have underwhelmed a bit so far in 2021. USC is a big time program but lacks the coaching. They have been able to move the ball this season with the 18th-ranked passing attack in college football. But, they face a solid Utah defense that is #18 in the country against the pass.

The odds on this game have shifted a bit, opening at either 3.5 or 4 at some of the top online sportsbooks, but now seems to have settled at Trojans -3. Doug found a great betting angle that supports his free pick on this game so check out the video for how he has come up with his prediction for this game. Watch and Win!