FairwayJay chips in two more Top 25 match-ups, picks, opinions and information you can bet on in college football Week 7

Two more Top 25 match-ups in Week 7 as Georgia takes over as the unanimous No. 1 team in college football. Last week's loss by previous No. 1 Alabama at Texas A&M drops the Crimson Tide to No. 5 in this week's AP Top 25 Poll. Despite a 522-379 yard edge for Alabama, the Tide defense couldn't get it done after Alabama took a 7 point lead with 5 minutes remaining before allowing a touchdown and then a last second FG to send the Texas A&M fans into a frenzy. 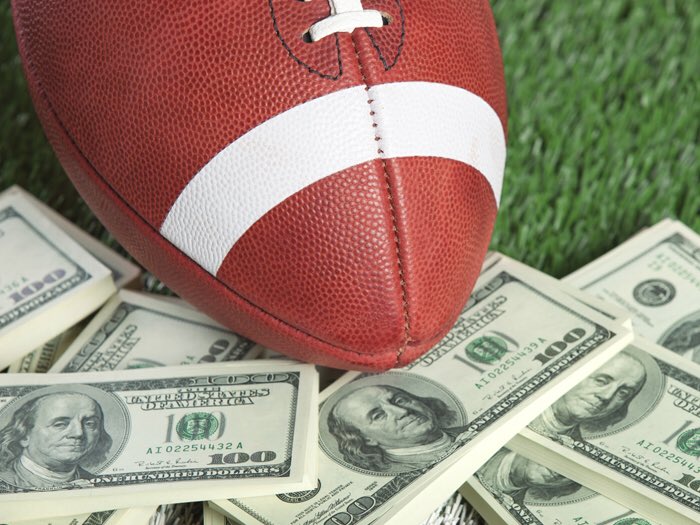 Oklahoma's Red River Showdown and 55-48 shootout win over Texas keeps the Sooners undefeated and No. 4 in the polls. That was an opinion winner for us last week on these pages, but Iowa's close 23-20 win over Penn State (+2.5) left us perplexed after our Penn State pick came up short. The Nittany Lions led 17-3 when QB Sean Clifford went out win injury in the second quarter. The hazards of betting bit us with a key injury, as four interceptions of Penn State quarterbacks proved costly in an even yardage game with both teams near 300 yards offense. Penn State QB Ta"Quon Roberson was clueless in relief going 7-for-21 passing for 34 yards and 2 interceptions.

Iowa moves up to No. 2 in the country, while Cincinnati takes over at No. 3.

Defensive dominators include Georgia, Iowa and Cincinnati, all top 8 in the country yards per play defense (YPPL), and leaders in total yards allowed. The Georgia Bulldogs are No. 1 in the nation both categories.

There is no defensive dominator in the SEC matchup between host Tennessee and Ole Miss. The 82.5 posted over/under at leading online sportsbooks like BookMaker is the highest posted total in the history of SEC football. Professional bettors lined up early to support Tennessee, and the line has dipped down to Mississippi -2.5.

Check out the reduced juice sportsbooks and become an OSGA VIP.

Georgia vs Kentucky
Line: Georgia -21.5 and Total 44.5 at Heritage Sports

ESPN's College GameDay will be in Athens for this match-up of undefeated 6-0 teams. It's crazy to think we wouldn't bet on Kentucky taking more than 21 points with a Wildcats defense that allows less than 100 rushing yards per game, less than 300 total yards per game and 4.3 yards per play. Kentucky's offense also 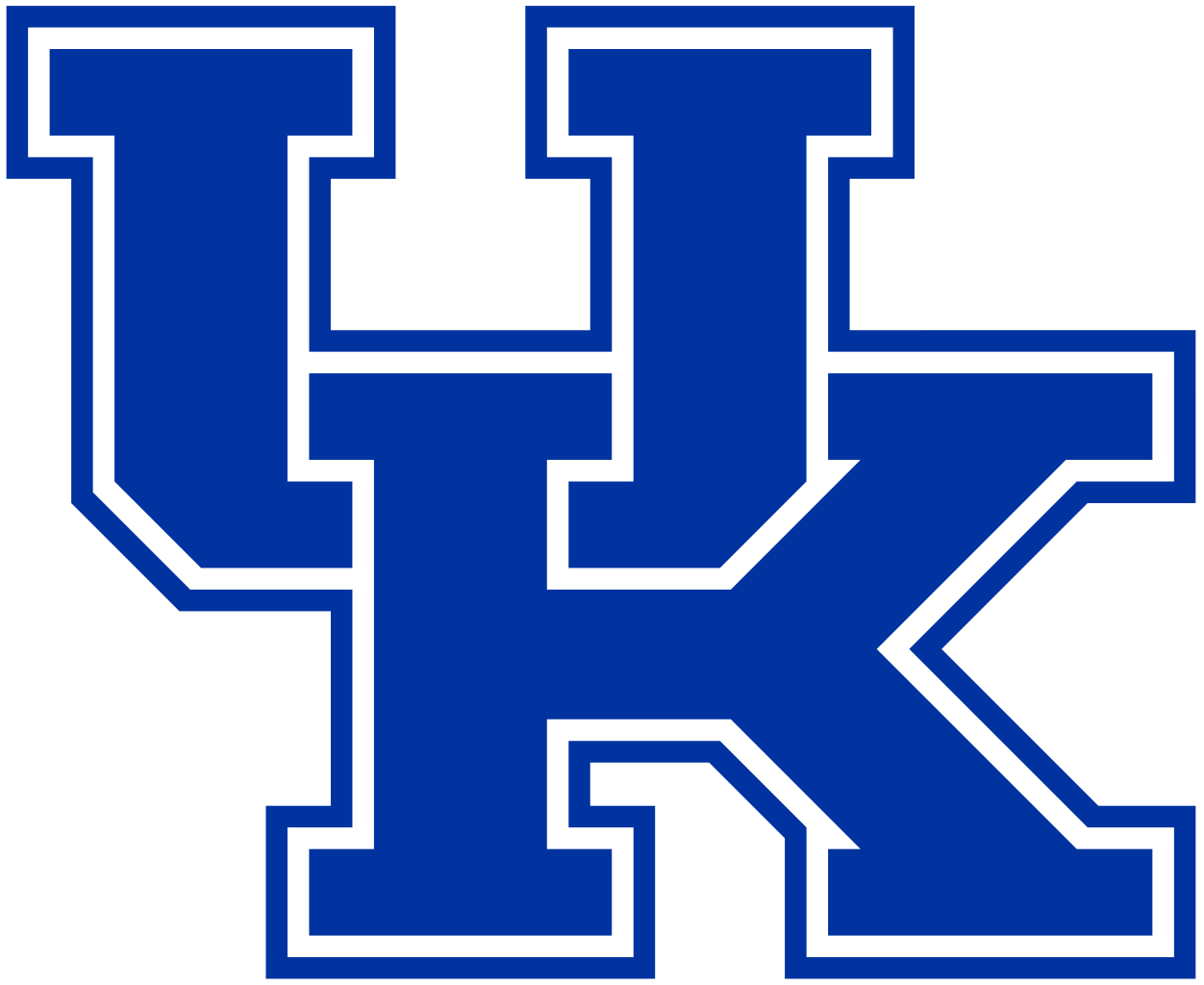 rushes the ball for 236 yards per game. But Arkansas runs the ball for even more yards per game, and the Hogs traveled to Georgia in Week 5 as an undefeated team and left a loser 37-0 while rushing for 75 yards on 29 carries and totaling just 192 yards offense. The Bulldogs are just a dominant beast, and the nation's No. 1 defense is not to be fk'd with until further notice. The Dawgs defense has allowed just two offensive touchdowns through six games. Despite the huge point spreads favoring Georgia each week, the Bulldogs are 5-1 ATS and covering the spread by an average of more than 14 points per game. Georgia is also outscoring opponents by an average of 34 points per game even after playing three ranked teams in Auburn, Arkansas and outscoring Clemson just 10-3. Kentucky is also 5-1 ATS, but the Wildcats have played just one road game and held on to win at South Carolina 16-10 - the same Gamecocks team that the Bulldogs buried the week before, 40-13. Still, Kentucky was a Week 5 bonus pick winner for us in a home upset of Florida, but KY was outgained 322-224. It's likely Kentucky gets outrushed by a least a 2-1 margin, which is a near 75% ATS situation favoring the stronger rushing team. Still, we'll lean the Wildcats way at a huge price with both teams on a bye next week.

Lean: Kentucky plus the points and Under the total

Oklahoma State at Texas
Line: Texas -3.5 and Total 60 at SportsBetting.ag 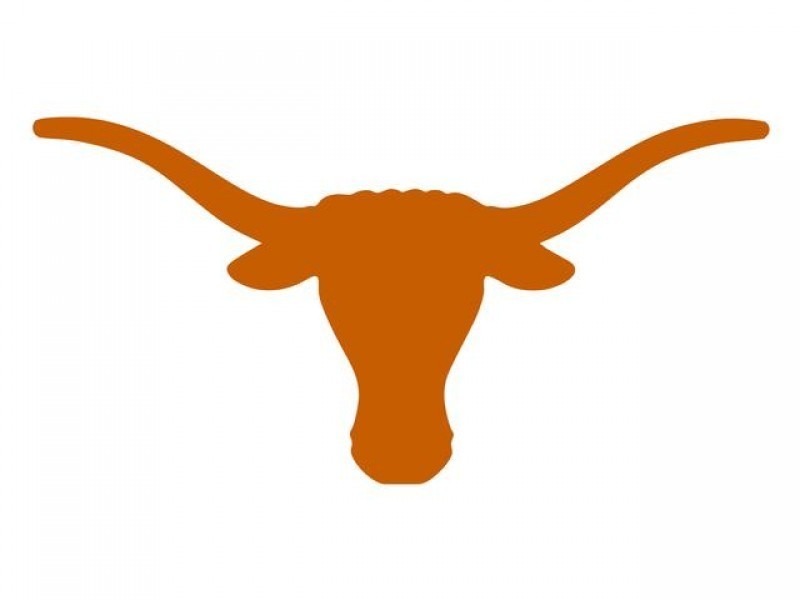 Texas has won the last two meetings including last year's 41-34 road upset of No. 6 Oklahoma State. The Cowboys had a 527-287 yard edge but a minus-4 turnover margin was costly and the difference in defeat. Five of the last six meetings have been decided by a touchdown or less. Oklahoma State had won seven of the previous nine meetings prior to the last two years. The past eight meetings in Austin have gone under the total, although Texas won 36-30 in 2019. Oklahoma State enters off a bye for a situational edge while Texas has to regroup and get their emotions in order after blowing a 38-20 halftime lead last week in the loss to rival Oklahoma. But note that Texas is 18-2 SU and 14-6 ATS in their next game following the Red River Rivalry and showdown with Oklahoma. Since losing to Arkansas, Casey Thompson has taken over at quarterback for Texas and the Longhorns have averaged 52 points per game. Star RB Bijon Roberson leads the Big 12 in rushing with 789 yards and 8 touchdowns. Oklahoma State counters with a strong run defense allowing 90 yards per game and 2.7 yards per rush. Texas has played the stronger schedule and also has the stronger special teams. The Cowboys won't be able to slow the strong, balanced attack of Texas, which both runs and passes for at least 235 yards per game. The line has dropped down with some support on the Cowboys, but the Longhorns Hook 'em at home.