Another football season, another new crop of shady sportsbooks

Every summer new sportsbooks come out of the woodwork prior to the start of football and unfortunately many will go belly up before the end of the football season.

Every year from Mid-July until the start of the football season, dozens of new sportsbooks popup online. The sad truth is almost all of these brand-new books will either be out-of-business before the end of the year or limp along until the Super Bowl only to stiff players after the big game. In addition, we have heard from gamblers worldwide regarding several places that had a tough summer of getting money into players' hands.

The bottom line is getting paid when you win. We urge players NOT to play at ANY sportsbook that has not made it through at least one football AND baseball season without a rash of payout complaints. The majority of places that have stiffed players over the last several years were all new sportsbooks with no track record, and ultimately, no money to pay. It is best to stay with an established sportsbook or one of the places that we rate as Elite.

Here is a list of places that we recommend either avoiding for now, until they get a track record or sportsbooks that players should run from if they get contacted.

TopBet.eu: TopBet has been around for seven years and traditionally is a little slower with payouts  than some of the bigger sportsbooks. Again this summer payouts have crawled to a halt for some players. Players have been waiting weeks to get paid and though TopBet has been in contact with us, there is no movement on payouts for several players. This is getting to be an annual event at TopBet, as every year they seem to get the ship righted by about mid-October.  Right now we are recommending that players hold off on any deposits until their payout backlog is gone and payouts are arriving in bettors' hands within a reasonable amount of time. Recommendation: Wait and See

PlayersParadise.eu: This is a brand new sportsbook that has decided to use an OSGA logo on their website without ever even contacting us! We did reach out and ask them to remove it, but have gotten no response. Certainly a place that can't be trusted. Recommendation: Avoid 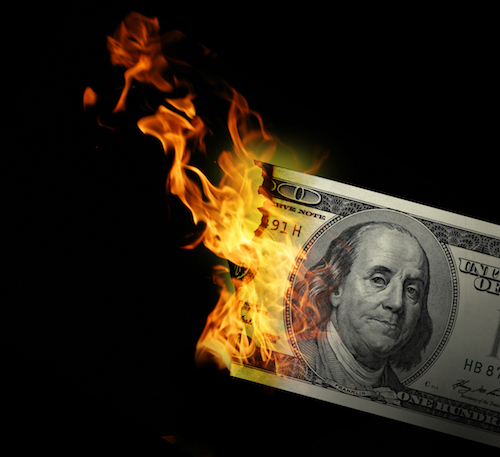 BetVegas247.net: This brand new place opened about 6 weeks ago. Reports from players indicate calls are being made by Jeff Robinson, saying he was previously with SportsBettingOnline (SBO) and he is now at BetVegas247. The concern here is when Jeff was with SBO he caused nothing but problems, took deposit money and caused several players huge heartache for months until SBO straightened the situation out. Totally Rogue.  Recommendation: Avoid

BetThe Line.ag: This sportsbook is using the Price-Per-Head model which can go either way. The place could be OK or they could be under-funded, using service providers as a backend while they grab player deposit money. Red Flag - has the PayPal logo on website and no legit sportsbook uses PayPal for money transfer.  Recommendation: Wait and See

CRSportsBet.com: We documented several players from 2017 that were stiffed and never paid. CRSB is back at it again this year with 100%+ bonuses and ways to get unsuspecting players to signup. It's all OK until they win . . . Recommendation: Avoid

Keep your eye on OSGA.com. We expect to have updates to this list and updates on these sportsbooks as the football season progresses.