A look at betting angles and trends for the remainder of the MLB baseball season.

Finally, we kickoff the NFL this week and we're well underway into NCAA football wagering. Good that a half dozen or so competitive games will emerge this Saturday after -32 games doused the schedule last weekend. But with NBA training camps set to open at the end of the month, will anybody notice they're still playing Major League Baseball this season?

Bettors with a sharp eye will surely take notice.

This has been a truly weird MLB year offering not much in the way of excitement for divisional races. Of the six divisions, it seems that four of them have been wrapped up since June and it was just a matter of time since the Chicago Cubs were taking over the NL Central. Only the AL with the Red Sox and Yankees competing with their arsenal of loyal fans has offered any real interest and excitement. For bettors, it has been equally challenging with many favorites capturing most baseball games containing the obvious burden of playing high money line prices. Nice if you win, but a real drag to make a comeback should you lose against a -190 or -230 type line. 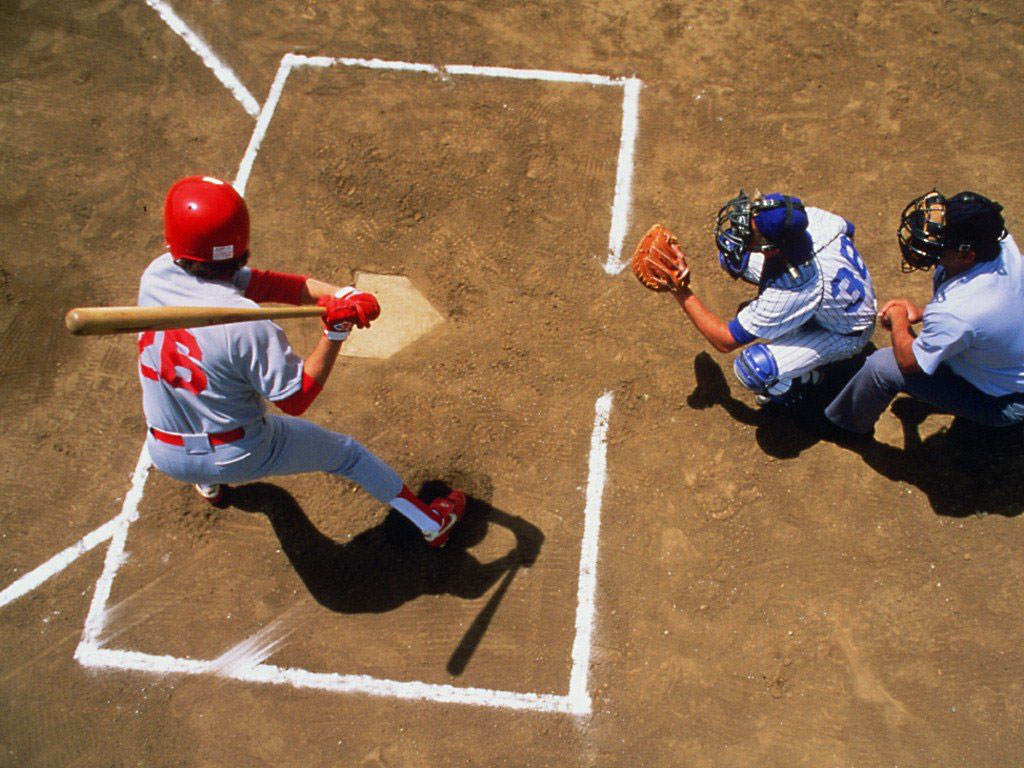 Conversely, spotting underdogs can be truly profitable but difficult. Unlike betting the NFL or the NBA where wagering against the line is more traditional, zoning in on underdogs to win outright can be quite challenging, requiring more diligent patience. And mentally, comparing it to a basketball or football game, very different. If we're down 8-2 in a baseball game in the 4th inning holding an underdog money line wager, we're likely to consider that a loss with half the game left to go. In other sports, we'd likely not given up hope for a cover or even a potential outright win.

That's where the most popular and preferred offshore sportsbooks have come up with an excellent solution. The first five inning bet. Whether that be selecting an outright side or an over/under total, this challenging wager is especially enticing for the last month of the season. Here's why:

Baseball managers are enormously selective about guarding starting pitchers, depending on situations, playoff opportunities or lack of opportunities. Every pitch is counted and no more so than during September, when managers are thinking about the playoffs. Or for some, perhaps next year to guard their most precious assets. Many top-rated sports books including Bovada, BetOnline, Diamond Sports and others have seen an enormous surge in popularity for 5-inning wagering. Like second half NFL or NCAA college football betting, this is an option in reverse. You can often click-off your remote in the top of the 6th inning, having cashed a rewarding, well-researched choice.

The key word to keep in mind in September Major League Baseball is no different than the NFL, NBA or NHL. And that word is INCENTIVE. Only likely more so in baseball, due to the tradition of playing the money line versus the point spread.

It has already proven itself entering the second week of September. The invincible Los Angeles Dodgers are just coming off a dreadful stretch, losing 10 out of 12 games, most as a solid favorite. With not much to play for, they were predictably due to hit a cold streak and sharp bettors could have taken complete advantage.

Oppositely, last year's World Series teams, the Cleveland Indians and Chicago Cubs are beginning to hit stride now and cement their division leads. The Tribe is currently on fire, having won 13 in a row at this juncture. Yes, the last five were as a significant favorite but a few prior games were nice underdog wins against the Yankees.

For the Cubs, not as nearly a profitable path. They came off a six-win streak to lose three in a row. And amazingly, the Cubbies have been a favorite of at least -150 or more for at least 25 straight games. Ouch. Their high-profile pitcher losses could get a bettor killed.

The greatest innovation in Major League Baseball has been the addition of the extra wild card team to the playoffs. Even though the seemingly unfair one-game playoff game seems ridiculous after playing 162, it has added a huge dimension of excitement for fans. And kept many teams in the race who normally would have been eliminated by now in previous years.

Because so many divisions have been runaways in 2017, the wild card race has taken on special attention. As many as eight teams in the American League remain realistically involved at this point within four games of each other. Three will make it and four will be eliminated. In the National League four remain as we'll concede that the Miami Marlins are likely gone. Unfortunately, nothing is going right for Miami this month.

Doing the betting math, that means 12 teams that have life and death incentive to win to make the playoffs. It would be wise to evaluate their odds and betting value game to game. On the other hand, tread wisely and consider betting against the teams already eliminated. That DOES NOT mean that they are a guaranteed loss. Merely, at lower incentive counting their paychecks for the final few weeks of the season.

Add to the careful watch list the few "lock" playoff teams with some remaining hidden incentive. That would include teams like the Houston Astros and Washington Nationals. Although they have already booked their tickets for the upcoming playoffs, they surely have taken notice of the Dodgers recent freefall. Not a good idea to go into the NLCS & ALCS on a losing note or a losing streak. Best bet is to likely not get involved betting on these teams, for or against.

While everyone else will be worrying about late TD's or back-door covers over the next Sundays in September, keep your eye on the batter's box for MLB wagering. It still offers you some rewarding grand slams.