RealBet delays paying customers for up to one year!

RealBet.eu is in real trouble! Players who have been waiting for several months are being told that it could take up to a year to get paid.

Blacklist Notes: RealBet.eu opened in 2015 as a small sportsbook, holding a Curacao gaming license. They started out solid, with a slick website, but we got a payout complaint on them after they were opened for just 9 months, in February of 2016. That one was handled, but, like many newer sportsbooks, RealBet ran into more slow pay problems. RealBet initially stated that they could not help us with a complaint due to privacy concerns, which is always a red flag. So, as with other small outfits in Curacao, we contacted the group that granted RealBet their gaming license. 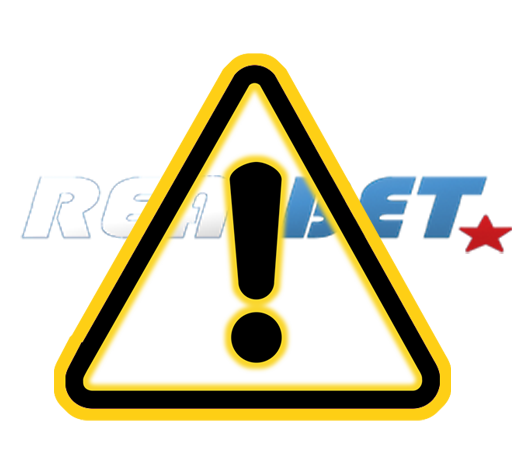 We ultimately worked with the licensing group in Curacao that holds the master license, as RealBet (and many books licensed in Curacao) is a sub-licensee. They assisted us and cleared most of RealBet's issues and several players were paid or put on a payment plan. However, starting in May we contacted the licensor several times regarding a small number of slow pay complaints. They insisted that RealBet was going to satisfy player payouts, but contact has been slow and the issues are constantly being deflected. It has now been uncovered that several players have been owed money since last football season.

Specific Notes: Though OSGA has been working with the licensing group to get players paid, reports now indicate that this place literally has no money.

A player who has been waiting for $11,000 in total withdrawals since March was recently told that he would have to wait up to a year to get paid out in full!. A YEAR!!! RealBet went on to explain to him that "most of our customers are experiencing delays in their payouts of approximately 1 year or more."

As we were preparing this alert another complaint came in from a player who requested payouts starting last September. He is 'waiting' for 10K in payouts and has an large balance in the sportsbook. He was basically told that his payout would be in the next batch that goes out! This sounded like great news but, we were able to uncover that recent players who reported being paid had been waiting since the Spring of 2016!

Ultimately, this leads us to a Bad Bet alert on RealBet.eu and a continued question about what kind license Curacao is handing out. We postponed this Bad Bet as we were told by the license holder fro several months that RealBet was working with players to get them paid. But, paying players over a year after a withdraw request is not working to get them paid, it's a scam.

In addition, just taking into account the players that we know of, RealBet owes out over 50K. With this kind of track record on payouts and the huge debt, we can not see RealBet pulling out of this and urge players not to deposit at RealBet.

We are recommending that players simply avoid RealBet altogether.