Read the Rules! More Important than Ever for Sports Bettors in a Coronavirus World

Always expect the unexpected involving injuries when wagering sports. Now add body-temperature scratches and player refusals adding to the mix as we get things started again next weekend.

The only lock and sure thing for both sports fans and sports bettors is counting the days toward July 23rd and the resumption of "real sports" back into our daily routine. That is where the reality ends, as things will not only look different, but sound different as well. Sports bettors especially should be aware as their situation will be severely affected with many unpredictable factors expected.

Major League Baseball leads off the return to the big board, focusing on a priority of divisional play as part of their limited 60 game season. Baseball is a sport where we traditionally look at the pitching matchups to determine the money-line odds for each game. It is interesting as the Coronavirus will act as a silent indicator determining the money and point spread line for other major U.S. sports as well, including the NBA and the NFL.

As an example, it is common for all top sportsbooks to customarily cancel a bettor's MLB wager if a named starting pitcher does not start a game for any reason, when betting listed pitchers, as most gamblers do. But in these unusual times, imagine a key positional player (i.e. Mike Trout, Ronald Acuna, Christian Yelich) being pulled immediately before the game having tested positive for COVID-19 in a temperature check.

It is unclear how/when MLB will enact the exact times of when players will be monitored prior to each game.  Nor has the other major sports indicated how soon before each game this information will be announced.  Stay tuned for more clarification on this.

Ever vigilant and careful, the best sportsbooks are run with perhaps a more perceptive and stringent rule than the FBI. These pandemic times are expected to challenge their abilities and sports bettors need to be accepting and understanding of their situation. 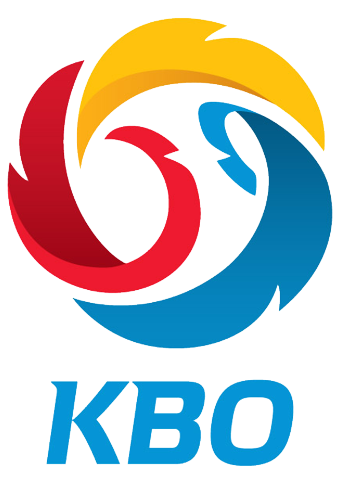 That situation got tested even further a few weeks ago, as giant Las Vegas casino behemoth MGM was forced to accept a sizeable six figure loss due to a rare past-posting scandal that involved of all sports, Korean baseball.

Many experienced bookmakers differ on their opinions on how these types of matters are to be settled.

On one side, there was the opinion that these wagers represent pure theft and that the bettors should be prosecuted. On the other side, there have been actual incidents where the Nevada Gaming Control Board ruled in favor of the bettor after a sportsbook attempted to void winning–though past posted-bets.

In any case, it just makes sense to carefully read through the rules that are posted at most all online sportsbooks.  In the case at the MGM, it was clearly written in this passage:

One issue likely everyone has agreed upon. It was highly embarrassing for the Bellagio, MGM Resorts, and new connection Roar Digital. Odds are 1-9 that any major book will get caught in any past-posting error in the future. And sadly, innocent bettors soon may take the inevitable brunt of any purposeful illegal wagering action.

The wise lesson learned here is DO NOT automatically expect your trusted sports book to always rule in your favor should something unusual occur involving one specific game. Especially in this bizarre Coronavirus period factoring into a sequence of games. That would include the possible immediate suspension or cancellation of a playoff series. Or the immediate suspension or cancellation involving any type of a future bet.

I asked Jim Quinn of the OSGA for his expert opinion on this subject. For over twenty years, Jim has handled thousands of questions as an intermediary within the player and the book involving rules and regulations.  Here’s what he said:

"Players need to be diligent, as we have found that with sports like ping-pong and Korean baseball the rules vary from sportsbook to sportsbook. We expect to see variations of the standard "vegas rules" regarding COVID-related player scratches depending on where players are betting."

He went on to emphatically state, "Simply put, players need to be aware of the rules at their sportsbook!"

For example, you are holding a Milwaukee Bucks vs. Indiana Pacers ticket in the first round of their 2020 playoff series. They are up 3-0 with a clinching win just a formality. Then NBA Commissioner Adam Silver rules to cancel the NBA season due to COVID-19. A refund on the Bucks would seem quite unfair and is highly unsatisfying versus a refund for an 0-3 Pacers ticket. However, involving these unusual circumstances, there likely is written justification.

During these pandemic times, perhaps sports bettors could also learn some hardship lessons from seasoned horse bettors. Often the most critical part of a wager is a horse's fortune breaking out of the starting gate.  In thoroughbred racing it is up to the subjective decision of the stewards to rule whether it was a technical malfunction, a horse's refusal or simple bad luck causing a bad break. It is ultimately a judge's decision to determine whether to issue a potential refund.

Let’s also say Patrick Mahomes or Tom Brady is ruled ineligible due to testing positive on an NFL Sunday morning at 10AM ET. Don't expect an automatic refund on your Chiefs or Bucs play.  Purely the line will be automatically adjusted. We all anticipate the NFL COVID-19 temperature check deadline rule to be similar, albeit later, to the mandatory injury reports. 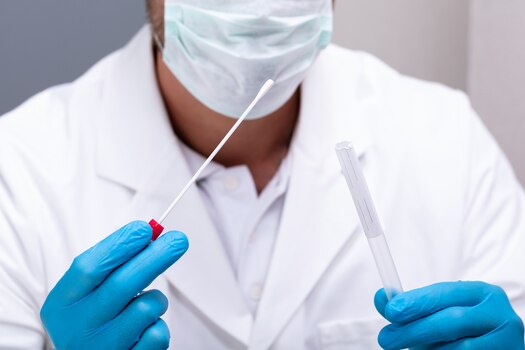 An overly critical and controversial issue sweeping issue the U.S. is the long delay time for people awaiting results for their Coronavirus test. Expect the polar opposite for all athletes in major sports once we see the scheduled resumption of play.

It will be customary for players to be tested numerous times and those positive results to be announced super swiftly to ensure "integrity" of the game. Translation: results announced in time to not affect any potential illegal wagering and draw any further attention to an already controversial situation.

Ignorance is not bliss when you are betting on sports.

The huge advantage here is being able to speak to the operators at the top online sportsbooks. Bovada, 5Dimes, Bookmaker, BetOnline and many others have dozens of experienced operators on their toll-free numbers to answer these types of new questions during these most unusual times. It would be better to know before being potentially surprised. Starting next Thursday, it is enough to deal with bad beats and back-door covers again. You don't want to deal with ignoring the varying new rules and regulations.