Prop betting on events is popular but President Donald Trump wagering has taken political betting to a whole new level of popularity.

It seems like last Monday night the Pittsburgh Penguins were dancing with their second straight Stanley Cup. A popular triumph over the amazing underdog Nashville Predators, who surely got some bad officiating breaks but made their NHL arrival felt. Wait a minute. All teams are back on the ice again for pre-season hockey, however, I think nobody at the betting windows, phone lines or their laptops has even noticed.

Maybe it's because "politics" have replaced the NHL as the U.S.A.'s fourth most popular wagering sport. Who really cares about betting the Boston Bruins – 165 when you can get -120 on President Donald Trump potentially getting impeached in 2018. Need to check your action? Turn on CNN each night to track presidential opinion polls or what he might say or Tweet next. 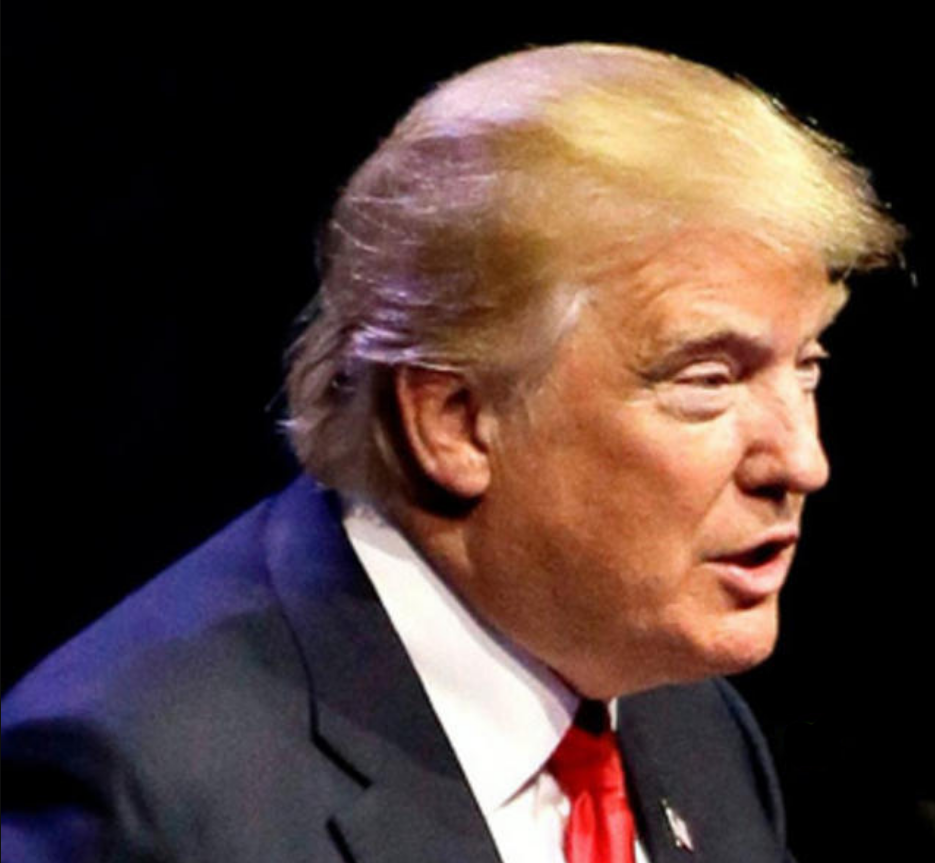 There are no official wagering numbers to verify it, but view the expanding "politics" or "entertainment" columns in the list of preferred sportsbooks to see how many different wagers are available to bet each week. Our current President has invented a category for himself next to NFL football and NCAA basketball. They say if you build it they will come and surely the betting public has come like a thundering herd with major interest.

No other international sportsbook sets the standard for political betting like well-known Paddy Power. Inside their political tabs, just click U.S. politics and you'll find an entire Donald Trump category with 11 individual wagering tabs. Wow. That's much more than devoted to Major League Baseball this weekend. Here they are:

I initially got very frightened to see North Korea specials listed first. Don't worry, they don't involve wagering odds for when any U.S. city might be hit by a nuclear bomb. They predict when North Korea leader Kim Jong-Un will leave office or politely visit the United States, etc.

Under NFL Specials there is only one wager but opens up a very lively halftime discussion. Surely more interesting (or memorable) than whether the Bruins covered that pre-season NHL game bet.

Some handicapping advice here. 2/5 odds on having at least one player kneel is Lock of the Year. And 100/1 to NOT have the Star-Spangled Banner performed is right there with a Jets-Giants Super Bowl. That would be a billion to one.

Impeachment bets lead the way forecast into the next three years. Overall, there are some truly funny hypothetical wagers at Paddy Power. Yes or No propositions including "Will France ask for the Statue of Liberty back?" or "will Joe Biden punch out Trump at a public event?". Surprisingly, you can't parlay any of these unique bets nor form a teaser. But again, if the public keeps demanding this type of action, who knows.

The most interesting aspect of Trump betting at Paddy Power may be the line changing aspect. Again, beyond the traditional line changes of an NHL game (or any sport) due to injuries or flow of wagering action, the President's daily outrageous comments, Tweets and meddling into new territories seem to affect the line. Like buying into the commodities market, just when you thought impeachment in 2018 looked like a good buy at -160, the NFL fracas erupts and the price drops down to -120. But then again, a popular new tax plan and some good news for DJT might drive the line back to -180 in November. Similar to when Tom Brady got cleared for Deflategate and the Patriots over the Steelers 2016 season-opener soared to -7.5.

The Political Betting Board

Credit Trump for also opening a giant new category for preferred offshore wagering sites. While major league baseball seems to get boring post the NBA playoffs and bettors waited for the NFL until September, a new menu of daily opportunity has arrived.

As an example, click on popular "sportsbook" Bovada and look for the category "politics" on the left-hand side. Ironically, it is prominently stationed right under NHL hockey. Beyond Trump betting you can wager on many other political decisions. Included are will Caitlin Jenner and/or Kid Rock run for U.S. Senate in 2018? Plus, a 32-name list of who will win the U.S. Presidential election in 2020. Strange, for a guy that is currently a -120 bet to be impeached next year, Donald Trump is the +300 first selection at Bovada. Dwayne "the Rock" Johnson is fourth choice at +2500 with Chelsea Clinton the list's longshot at +15000.

*Again, another lesson to take this political sport wagering as seriously as shopping around for the Packers -2.5 vs. -3. BetOnline has President Trump listed as the favorite at a lessened +250., George Clooney and Stephen Colbert at a sharp +6600. And Bill Gates at a great value +12500. Remember, if he threatens to mess with your Windows program, Bill drops way down to -400.

While the U.S. Federal Courts soon hear the next round of appeal determining to allow sports betting, current political betting online will very likely secure a forever distinction. Even should PASPA (Professional Amateur Sports Protection Act) from 1992 be repealed, we will never see legalized political wagering allowed in a U.S. casino. Many ethical and logistic reasoning would prevent that including politicians being the first in line to bet. Therefore, have fun and place a wager. Just don't look for handicapping advice on ESPN Sports Center, yet.