Say goodbye to memorable days when Jimmy the Greek was escorted off CBS for initiating point spread talk with Brent Musburger. And what is just yesterday that Al Michaels had to coyly refer to NFL totals on Sunday Night Football by warning the audience "please don’t go away, it’s not OVER yet".

Welcome to 2020. We may not have a COVID-19 vaccine as yet, but the NBA has come up with the first pure broadcast gambling cure. A totally dedicated niche television channel dedicated toward promoting, advertising, and encouraging gambling in NBA basketball. Only a few years ago, who would have bet on that?

Betting analysts have been culled from The Action Network, Bleacher Report and Yahoo Sports, to provide commentary throughout the game broadcasts. BetMGM – the presenting partner of NBABet Stream – will provide real-time betting lines and statistics for NBABet Stream. Anyone without access to NBA TV via their cable providers can purchase the direct-to-consumer subscription through NBA.com.

Although somewhat surprising, this move is not totally shocking considering NBA Commissioner Adam Silver's continued endorsement for U.S. legalized gambling since PASPA (the Professional and Amateur Sports Protection Act) was overturned by the Supreme Court in May 2018. Of all mainstream U.S. sports, the NBA and Silver have been the most ambitious marketing and promoting the future involving the NBA's wagering potential, especial involving online gambling. NBABet Stream marks the league’s latest push into the world of betting, coming on the heels of a major deal with Yahoo Sports to create NBA-branded daily fantasy and sports betting integrations.

Think of NBABet Stream as their "training wheels" for a long ride into the future. Currently 18 U.S. states have legalized sports wagering, with four more states that have passed legislation and as many as 10 other states in strong consideration stage. Most all have online wagering platforms available, including strong states in New Jersey and Pennsylvania. That does not count the already giant offshore wagering customer base and core of major offshore sportsbooks available to sports bettors throughout the U.S. In total, a mega base of opportunity for the NBA waiting to be harvested.

The creative possibilities are already underway discussing a potential alternative "gambling-oriented" broadcast for NBA games. The Washington Capitals & Wizards CEO Ted Leonis, another major proponent for legalized wagering has suggested separate broadcasts that put the spotlight entirely on wagering that feature contests, incentives for the casual player to participate and of course ongoing information provided for the serious sports bettor. The Capitals and Wizards home base, the Capital Arena recently was the first U.S. sports team venue to offer sports wagering onsite, with William Hill setting up shop. Unfortunately, the Coronavirus interrupted its opportunity to gain more publicity with full revenue potential.

Way Beyond the RedZone

Although the press release did not announce it as its official purpose, give the NFL RedZone credit for introducing the "sports gambling TV" concept to cable television. RedZone is a part of The NFL Network and a pay TV channel that is not offered as part of any basic cable package. It is also offered as a separate streaming alternative for $5 a month. 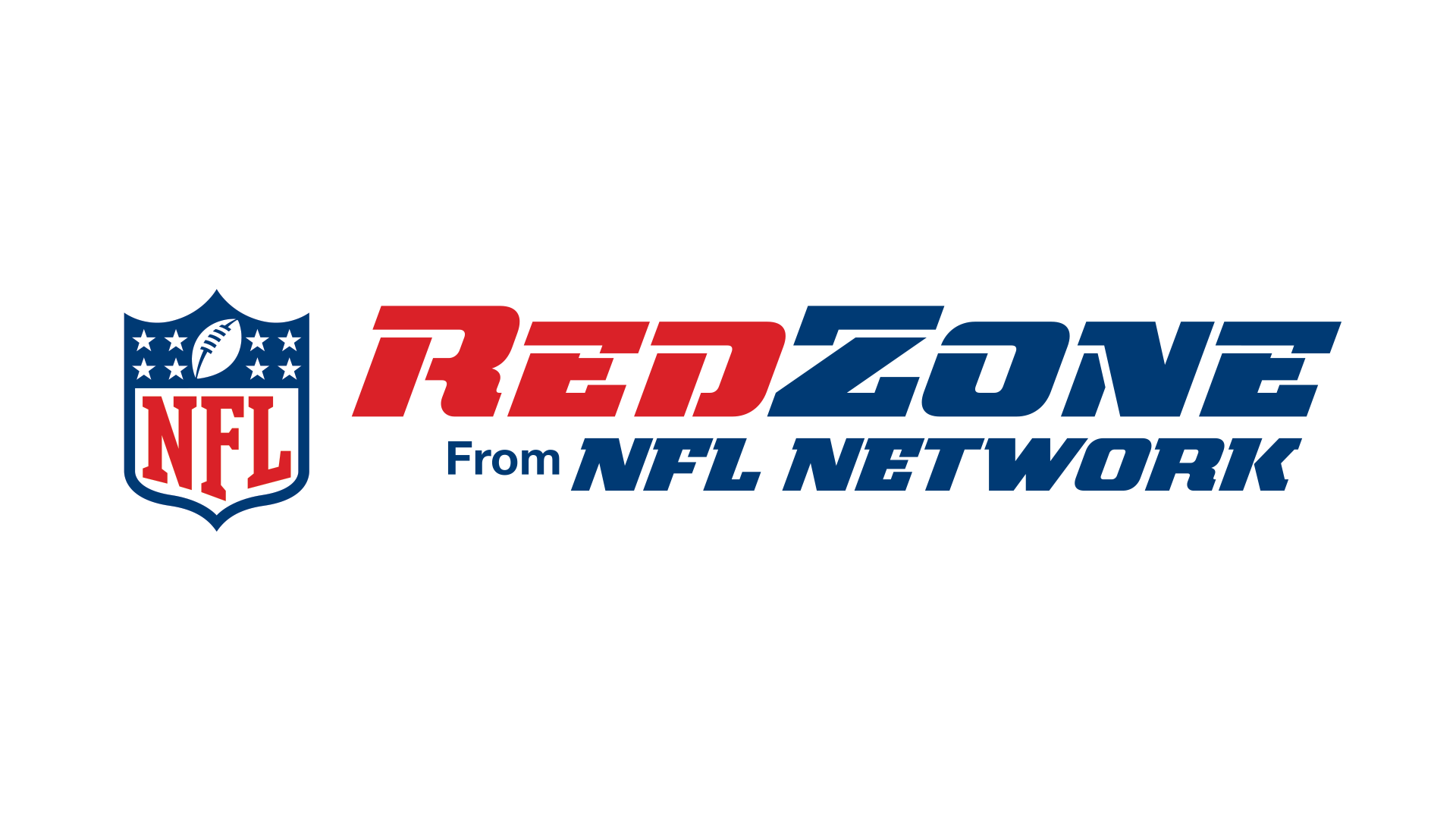 By their definition, the NFL RedZone is an all-in-one channel where fans can watch seven hours of live football, and see every touchdown from every game, every Sunday afternoon during the NFL regular season. When a team reaches the 20-yard line, (i.e. the "red zone") NFL RedZone cuts to the local broadcast of that game. NFL RedZone also takes fans back to watch any turnovers, game-changing plays and scoring plays outside of the designated red zone, so they can see all the action Sunday afternoon games have to offer.

The NFL RedZone has always been intended for and utilized primarily by sports gamblers.  A way to zoom into the games a bettor has wagered upon at critical moments.  Its popularity has soared even greater due to the introduction of in-game wagering and popularity of quarterly wagering, halftime betting, etc. Their long-time host Scott Hanson’s motto is "we show you ALL the scores". That is a veiled reference to if it's Chiefs 45-0 with :30 seconds left in the game, we know you’re crapping holding a Under 49.5 ticket.

Fast forwarding to new broadcasts like NBABet Stream and certainly more to come and there will not be any need to hide any obvious sports gambling intent.  It will be an honest way to "come out of the closet" and openly speak about what you came to the dance for.

In summation, what was considered impossible just a few shorts years ago, is already on the drawing board in several like arenas and stadiums. Your cell phone will be your personal "television set" offering you the most up to date wagering information, commentary, and application possible to wager. Don't have your cell nearby? Monitors in the arena and stadium corridors will likely be broadcasting channels like NBABet Stream and premiering others.

In Europe it is commonplace to have fully compliant customer service agents from sportsbooks paroling the rows of stadiums to assist anyone needing to make a wager.  No different than any other digital assisted device, easy to print betting slips for those watching the game and inconvenienced to leave their seat.

Look for NBABet Stream to blossom next NBA season, attaching itself to major corporate sponsors and large sportsbooks like BetMGM. And here's hoping the NFL RedZone finally comes clean and begins to admit who they are and why you are tuning in every Sunday for your five dollars. Certainly, a ton of more revenue opportunity for the NFL.

In the meantime, I am also hoping we are still a long, long way from having vendors hyping wagering assistance in US arenas and stadiums during games. Thinking back, I can imagine asking my dad "can I get a hot dog and $20 down on the Eagles +3 in the second half.