A preview of the MLS Cup final where Toronto FC hosts the Seattle Sounders in a rematch of last year's championship soccer match.

It's rare that teams in an MLS Cup final are the same in consecutive years, but that's the case this season with Toronto FC playing host to the Seattle Sounders in the league championship soccer match.

MLS Cup rematches have happened on only two other occasions, with both instances involving a pair of legendary teams from their respective eras. In comparison to the NFL, this would be a Super Bowl highlighting the Green Bay Packers vs. the Pittsburgh Steelers.

It's fair to say that TFC and the Sounders are two of the best of the current MLS era, and with the teams set to face off Saturday at BMO Field there is a tenacious rivalry, but mutual respect. That was the running theme as both teams met the media in Toronto on Thursday. Compliments were flowing from both sides, as obvious parallels between the high-spending clubs were drawn.

A year ago, at BMO Field in Toronto, the Seattle Sounders beat Toronto 5-4 on key penalties to win the MLS Cup, after playing to a scoreless draw. This Saturday beginning at 4:00 PM ET on ESPN; Toronto FC are a current –125 money line favorites at top sportsbook Bovada. The Seattle Sounders at +350 with a draw in regulation at +245. For those who prefer wagering the spread, Bovada offers Toronto -1/2 (-125) vs. Seattle +1/2 (+105). 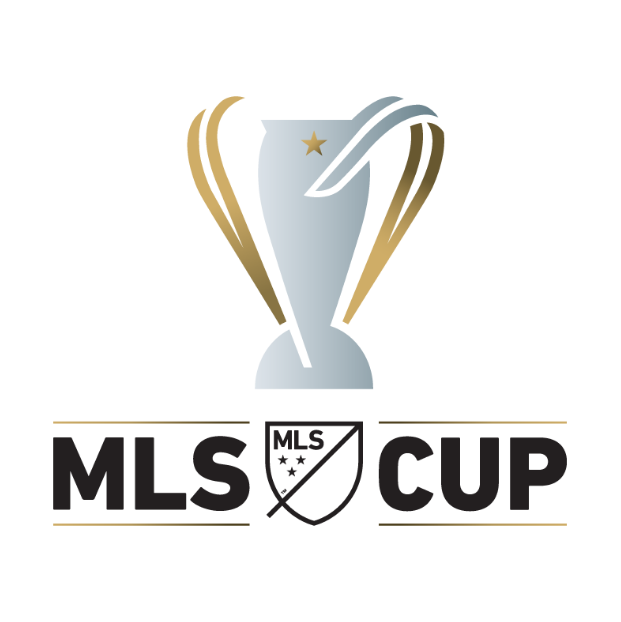 Both sides are considerably stronger compared to last year's teams. Toronto FC (20 wins, nine draws and five losses) were easily the top team in Major League Soccer during the regular season, while Seattle (14W, 11D, 9L) finished a strong second in the Western Conference, tied with the Portland Timbers at 53 points. The Sounders swept the Vancouver Whitecaps and Houston Dynamo to reach the MLS Cup final. Toronto faced a bigger challenge, getting past the New York Red Bulls and Columbus Crew SC in the East.

Toronto FC fans (and bettors) are waiting in anticipation to see if striker Jozy Altidore will recover in time for Saturday's game after aggravating a right ankle injury during the second leg of their series against Columbus. The Sounders, meanwhile, are relatively healthy going into this contest.

The biggest thing separating the clubs is the trophy they are playing for on Saturday. Seattle raised its first MLS Cup in Toronto last year, while Toronto FC has yet to experience winning the league's most coveted prize.

It's something that Toronto knows will be an even taller task this time around, given the Sounders' experiences in 2016 and the major improvements they've made on the pitch.

On a slow sports wagering Saturday, the MLS Cup is a very worth wagering alternative to Army/Navy for sure.