Kentucky Derby 2018:  No Tougher Race to Pick a Winner

An in-depth look at the Kentucky Derby field with picks and predictions, including long shots and best bets.

Last year's Kentucky Derby betting options offered up selecting the best of a relative weak field.  The puzzle was pinpointing who might be the strongest performer on that specific day.  It turned out to be Always Dreaming, who coincidentally ended up the slimmest of favorites at a rewarding 9-2 taking home the roses.  Flash forward to 2018 and Almost Dreaming hasn’t won a Grade I race since, suffering from stomach ulcers.  As with many Derby candidates, this was a nice horse who happened to be best on the first Saturday in May.  He will be starting healthy again at Churchill this weekend in a featured stakes race, the $400,000 Grade 2 Alysheba Stakes.

This year could be handicapping the best of the best with many strong contenders.  Maybe.

Why do Derby horses often flop?

The main reason is we’re not going to change 143 years of Kentucky Derby history to run on the first Saturday in July or August.  Believe it or not, by then many of these young 3-year old horses would have sufficient chance to grow and gain racing experience.  It’s like Peyton Manning’s rookie year when he threw 24 interceptions.  It took time for him to mature, scream Omaha and earn his place in the NFL Hall of Fame.

It’s quite possible that the best 3-year old may not even be in this year’s Kentucky Derby field.  Nobody even heard of champion Arrogate in May 2016, who did not enter in the Kentucky Derby.  But by November that year he was being compared to Secretariat.  Superstar trainer Bob Baffert will be starting likely favorite Justify and longshot Solomini.  It’s possible the best 3-year old in his barn is McKinzie, who is currently hurt.  Keep that name in mind as he could emerge as a superstar winner of the Travers at Saratoga or the Breeders Cup at Churchill Downs later this year. 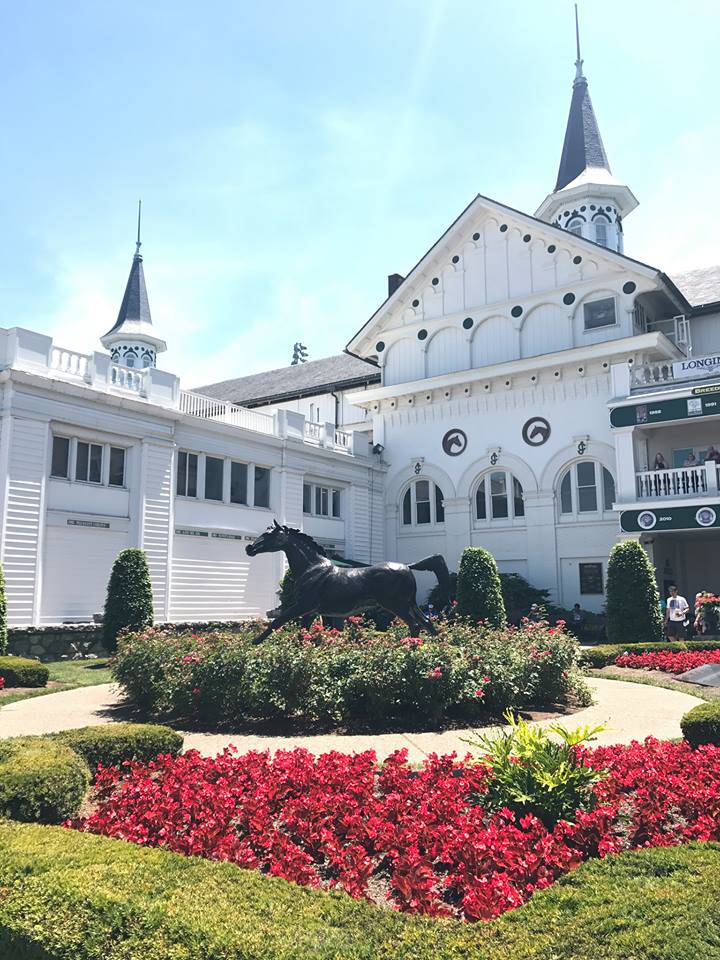 Not being negative, but this year’s line-up of 20 starters reflects this dangerous potential situation.  Some of the best horses (and shortest odds) including Justify, Magnum Moon and Good Magic are very short on experience, but have blown away their competition.  They’ve done nothing wrong and deserve major bettor support.  Then again, they could be akin to “first round flops” or prove to be the stars their early accomplishments have shown.  The Kentucky Derby.  There is no tougher race to pick a winner.

Many handicappers select their winner by not isolating on who they like but rather eliminating who “they don’t like” for a variety of reasons.  And there can be hundreds of them by simply reading the Daily Racing Form. As common as selecting point spreads in a football game, most handicappers rely on past performance win percentages.  The following are a few that shed a red flag on horses based on these acquired past performances or “curses” accrued over the years:

Mendelssohn is next on the popular bounce list via his giant 18-length win at Meydan Race Course in Dubai in his last race.  Strangely, it’s never a good omen to win any horse race that easily, indicating you’ve run your best race.  Also, no foreign-based horse has ever come close to capturing the roses coming from Dubai.  No doubt he could erase any bounce talk as a huge $3M purchase, a great international jockey in Ryan Moore with world-renowned trainer Aiden O’Brien shipping in.  Hey, even the Red Sox ended the curse of the Babe eventually.

“The rail factor” is always a candidate for elimination.  Firenze Fire drew the number one post this year, which won’t help his morning line 30-1 odds.  Usually inside position is an advantage but, in the Derby, it often leads to traffic trouble.  Whether superstition or not, it’s been over thirty years since any horse has won from the rail.

The “curse of Apollo” is everybody’s favorite and likely all of sports longest running curse.  It refers to the fact that no horse that hasn’t raced as a 2-year old (or in 2017) has ever won the Kentucky Derby since a horse named Apollo in 1882.  I ignored it last year naming Battle of Midway my longshot choice.  Not a bad hunch as he finished third, although he didn’t end that curse either.

On Saturday one of the favorites, Magnum Moon, seeks to challenge this superstition and finally lay the Apollo curse to rest.  Magnum Moon is 4 for 4, has top trainer Todd Pletcher and top jockey Luis Saez in the saddle.  No doubt the curse will increase his odds and provide excellent value if you do not want to believe.

What is entirely unique about this race is the most seasoned handicapper will torture him or herself thinking of every way to talk themselves into or out of betting a horse.  Plus, Churchill Downs provides extra doubt time in-between races for this special race to increase the possibility.  Again, there is no tougher race to pick a winner.

Down the stretch, here are my selections:

I’ve been touting this guy for months and could be the winner at a very generous price.  Trainer Kiaran McLaughlin has produced many champions but my only reservation is jockey Junior Alvarado has not won any Triple Crown races to date. This is his best opportunity to break though.  Enticed has been right there with many in the field including a strong 2nd place finish in the Wood Memorial at Aqueduct.  His stalking style could put him in the ideal place at the right time with a fast pace.  Do not overlook. 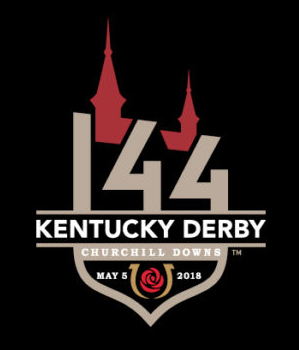 You get what you pay for.  And at his $3M purchase price has backed it up.  This could be the chance to end one of the” bounce curses”” off his long trip from Dubai.  Jockey Ryan Moore is one of the world’s best but unknown to casual U.S. bettors.  No doubt Mendelssohn could repeat his giant last race and prove super strong to the wire.  Also, an excellent value around 5-1 at post time.  Should he win many will be knocking themselves they missed a great opportunity.

Put me on the list “calling an Audible” on my Best Bet list.  Superstar trainer Todd Pletcher and jockey Javier Castellano combo onboard.  A great pedigree for the distance, excellent workouts and a proving win in the recent Florida Derby over many in the field.  I was originally circling Audible as my Best Bet, but my concern is his habit of sometimes getting distracted, drifting a bit and going wide.  With the giant crowd of 150,000 and 20 horse field, this could be a problem. As a Hall of Fame jockey, this is the only major race that Castellano has not won.

Hoping to erase 130 years or so of history here.  Yes, I realize no unraced 2-year-old has won the Derby since Apollo.  If it will happen, this is your candidate.  If not, he certainly hits the board at a reasonable price.

Magnum Moon started his career on January 13th, only two weeks into the new year with an easy win and is 4 for 4 at three different race tracks.  A flawless pedigree that is perfect for the 1 ¼ Kentucky Derby distance.  He has worked out brilliantly at Churchill.  With a clean break from the gate at post 16, he should be sitting in the second group off the early speed.  Magnum Moon has tactical speed but more important has a great closing punch. That will be crucial against this excellent field.

Again, one of Todd Pletcher’s four starters who all have a chance to win. Jockey Luis Saez has the credentials to get the job done. I give Magnum Moon a slight edge to win.  But also consider Mendelssohn, Audible and Enticed.

And if you find yourself “virtually” tearing up tickets on Saturday night take solace in remembering there is no tougher race than the Kentucky Derby to pick a winner.