Players really need to look at their overall betting on this game. With the dizzying array of Super Bowl proposition bets, it is very easy to bet against yourself.

The biggest NFL game of the year also means the most proposition, or prop bets, on a single event all year. For many years now the best Super Bowl Prop bets have gotten more action and given players more enjoyment than betting on the winning team or total score. With over 400 prop bets on the board at most outlets, the dizzying array of bets could end up biting players who are betting the current total of 47.5 or 47.

The over/under bet for the Super Bowl opened at around 50. Within a few short days the early bettors, many of whom fit into the 'sharp' or 'wiseguy' categories, drove that total down to the current number. But a quick perusal of some of the best and most common prop bets show that the bettors may not be thinking all of their wagers through. 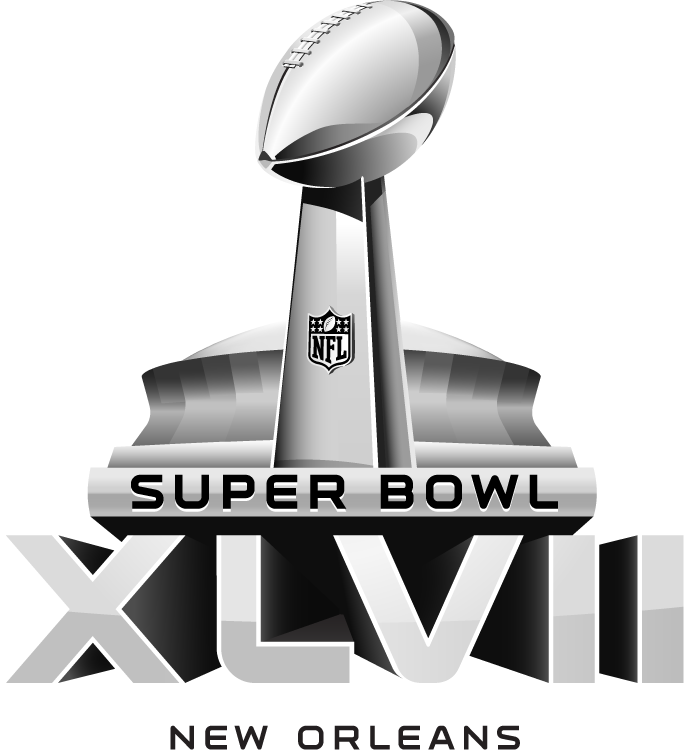 Since the general consensus is that this game is going to go under the total score, it would make sense that many of the prop bets involving yardage gained, touchdowns and number of catches and rushes would be bet under their posted totals. But most of them are all trending over, even when comparing a "sharp" sportsbook (professionals allowed) to a "square" book (recreational bettors only).  Elite-rated 5Dimes is a sharp book with tight numbers and their proposition bet for Baltimore's Joe Flacco is set at over or under 235.5 total passing  yards. Over is sitting at -150. Colin Kaepernick has virtually the same figure  for the Niners at 234.5 total passing yards, the over bet here is at -120.  Elite-rated Bovada is more of a square shop and has these same wagers with Flacco at  250 yards and the over here is -135, while Kaepernick is a bit lower at 232 yards but still giving odds at -125.

Several of the rushing and receiving props are being bet in a similar fashion. San Francisco's Frank Gore is listed at Bovada at 82.5 rushing yards and again over is at -130.  The same thing is true for Baltimore's featured back. Ray Rice sits at 65.5 total rushing yards at 5Dimes and the over play is -120. Even though the total at Bovada is higher (67.5 yards), the wager is still at -125. The list of over bets on individual player stats goes on and on. Total receiving yards for Anquan Boldin is 69.5 and over is again -130 at Bovada. How about Michael Crabtree for the Niners? His total receiving yards is 78.5 at 5Dimes and the wager for over is -130 while at Bovada the total is 1 yard higher and the juice  is still -130.

It would also be safe to conclude that an under play on the total score would happen in a game where here is a decent amount of punting the ball away. 9.5 total punts seems to be the universal figure at online sportsbooks that we checked. Yet every book has the under bet with odds. At 5Dimes under 9.5 punts is -130 and it is even higher at Bovada (-140).

Players really need to look at their overall betting on this game. With the dizzying array of Super Bowl proposition bets, it is very easy to bet against yourself.  If you think this is going to be an offensive game take Gore and Flacco to go over their yardage. But the way the early betting has gone, under for these plays looks like a smarter way to go.