Renowned professional sports handicapper Ross Benjamin provides a Super Bowl betting preview on the game between the Rams and Patriots. Join us in reading this very insightful article which promises to make you an informed Super Bowl bettor.

Tale of the Tape

The Patriots and Rams will square off in Super Bowl LIII which will take place at the Mercedes Benz Dome in Atlanta on Sunday 2/3. The slated opening kickoff time is 6:30 PM ET. 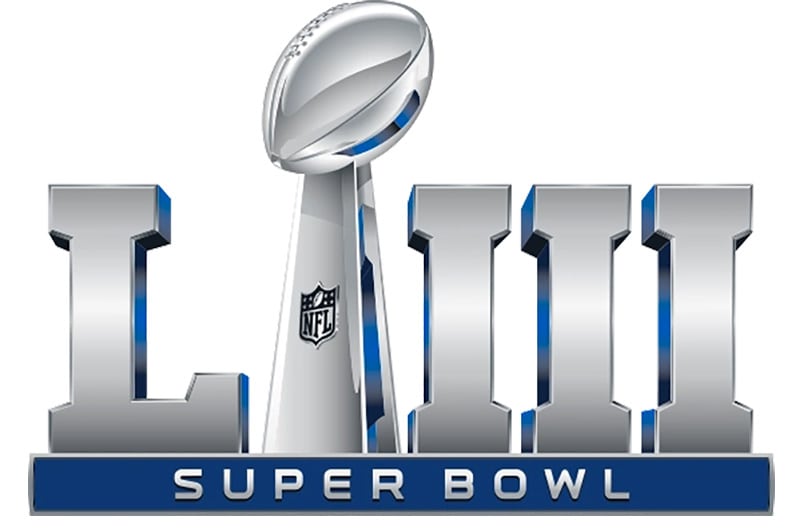 The opening Super Bowl odds at 5Dimes had a total of 58.0 and the betting line has since moved to 56.5. Present public betting trends are indicating that 62% of totals wagers have been made on the under. It’s worth noting, the highest closing total ever for a Super Bowl came in 2017, when the final number between Atlanta and New England was 57.0

These teams have played one another four times since 2002, and the Patriots won all those contests. Nonetheless, the Rams did manage to cover on one of those occasions.

This will be the 9th Super Bowl appearance for the Patriots tandem of head coach Bill Belichick and future first ballot Hall of Fame quarterback Tom Brady. Ironically enough, their Super Bowl debut came in 2002 against what was then the St. Louis Rams, who have since relocated to Los Angeles. The Patriots went 5-3 straight up and 3-5 against the spread in those 8 above-mentioned Super Bowls. As a matter of fact, Sunday will be New England’s 4th trip to the Super Bowl in 5 years and that includes reaching this prestigious game during each of the previous 3 seasons. Furthermore, each of those previous 3 have gone over the total with a cumulative 62.7 points scored per game. 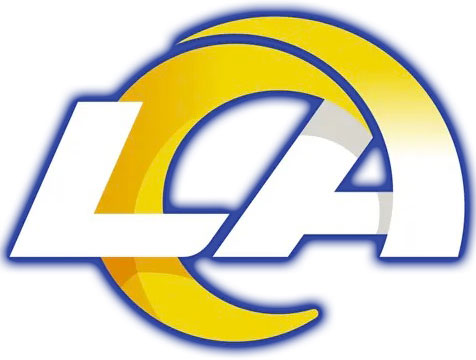 Heading into this season’s NFL Playoffs, the Rams 53-man roster contained just 6 players with postseason experience. Moreover, Rams players will have played in a collective five Super Bowl games prior to Sunday. Putting that inexperience factor into perspective, just 15 players on New England’s 53-man roster have never played in a Super Bowl. The other 38 Patriots players have combined to play in 86 Super Bowl games.

Sunday will mark a first time since 2013 in which each participating Super Bowl team won their conference championship games on the road. Even more compelling is it will be just a 3rd time in which this precise situation has transpired since 1981. On the previous 3 occasions, each of those contests went over the total, and there were a combined 63 points scored per game.

Though a sports book in Las Vegas briefly moved the Super Bowl betting odds to -3, the Patriots are currently a 2.5-point favorite. New England reached the Super Bowl by way of an AFC Championship Game 37-31 win at Kansas City. This will denote just a 4th time since 1981 that a Super Bowl favorite won their conference championship game as an underdog. The prior three instances have seen those favorites go 3-0 ATS and they won by a decisive average of 24.3 points per game.

The Rams are 4-0 SU&ATS during their previous 4 games and have won by an average of 12.3 points per contest. Their 26-23 win in the NFC Championship Game at New Orleans was the first time all season long in which they were tabbed as an underdog.

New England lost last year’s Super Bowl to the Eagles as a 4.5-point favorite. Beginning with that game, the Patriots are 3-6 SU&ATS during its last 9 games as an away or neutral site favorite, and that comprises of 0-5 SU&ATS when NFL betting odds displayed a point-spread of between 2.0 and 9.0-points.

Good Luck with all of your wagers on Super Bowl LIII.