FairwayJay chips-in 2022 Open Championship coverage and adds picks and tournament match-ups you can bet on.

Preview and picks for the 150th Open Championship

The final major of 2022 is the 150th Open Championship at St. Andrews. The oldest golf championship draws major betting action at the leading online sportsbooks. I've chipped in Open Championship coverage for a number of media outlets and sportsbook affiliates, including Forbes, and included some of the betting data and popular golfers taking the most bets and money to win. 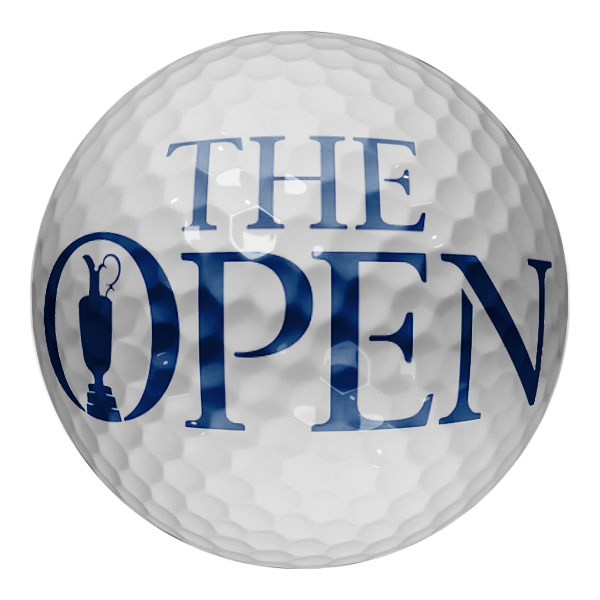 I've added long shots greater than 40/1 to my bag like Tyrrell Hatton, Tommy Fleetwood or Tony Finau - all looking to capture their first major title.

Nine of the last 10 Open Championship winners had at least one top-10 finish in the British Open before winning. Somehow Collin Morikawa won on debut last year, but that experience or success profile fits all those players mentioned except for Fitzpatrick, Cantlay, Thomas, Zalatoris and Hovland.

Tiger Woods returns for his third major this year at age 46, and he's a three-time British Open winner including twice at St. Andrews. Woods is a major win liability at most online sportsbooks, but come on now, he's not winning or capturing the Claret Jug again.

BookMaker is offering Tiger Woods to win odds of +8250 - best of the leading online sportsbooks and longer odds than any U.S. Sportsbook.

"The Tiger appeal is always going to be there," a leading bookmaker and sports trader told OSGA. "Truth be told, his natural odds are probably more like 125/1. You just have to mitigate some liability by keeping his number lower. Nonetheless, you’re going to have enormous liability because people want to be on Tiger and hope he can create another Cinderella story like the 2019 Masters."

Follow my posted Open Championship golf match-ups as we shoot to improve on our 15-9 tournament match-up mark this year. I chip-in more coverage, and any added picks on Twitter and through the weekend at St. Andrews as we shoot for more birdies and try to avoid the hazards and rough that are in play more at the Open Championship.