Players from the Browns, Chiefs, Chargers, Eagles and 49ers face-off in the Checkdown Madden 20 Tournament tonight at 6PM.

NFL players coming together for a Madden 20 tournament

Some of the top players in football are going head-to-head in Madden 20 to raise money for COVID-19 relief. Fans can watch all the 'action' Wednesday at 6PM ET on Twitch. And for starved sports bettors, lines are available at all of the top online sportsbooks. 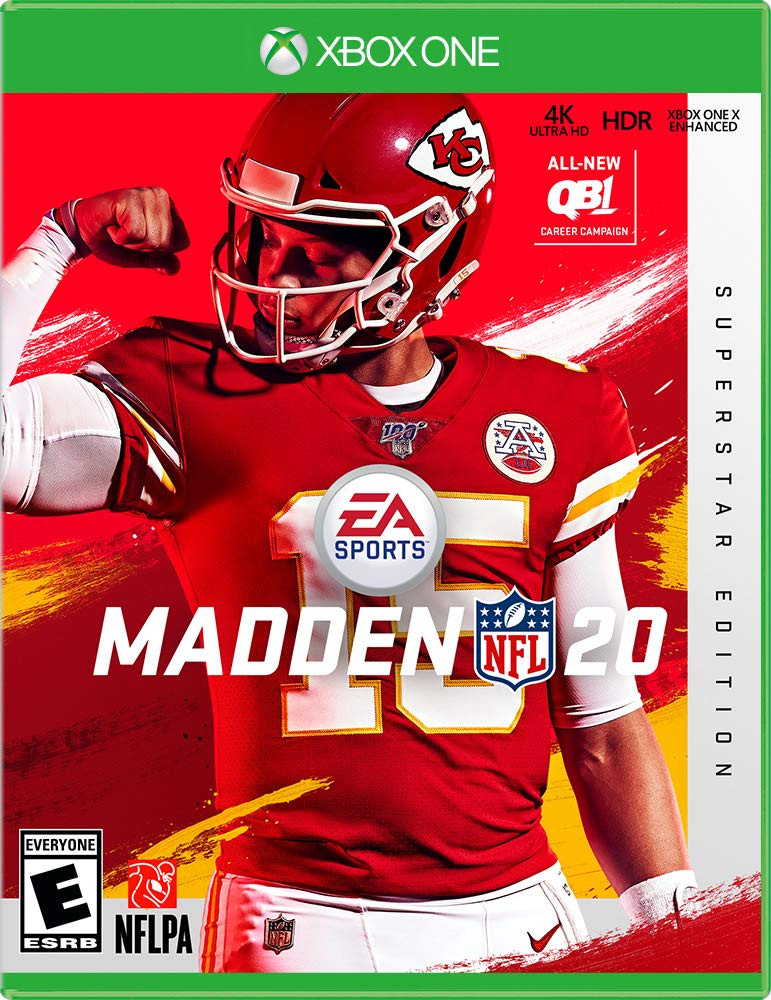 Currently, sportsbooks worldwide have odds up on tournament. Derwin James is the favorite to win it all, coming off his recent 80-16 drubbing of Michael Vick in the Madden NFL Invitational.  Tyreke Hill is the second favorite and both Ward and Landry are tied for the oddsmakers’ third pick. However, we have seen different odds at almost every sportsbook online.

The Checkdown was introduced in 2018 as the NFL’s Digital Media football culture brand and has grown into a huge presence for the league with over 360,000 followers on Twitter and more than a million on Instagram. The Checkdown's content covers all aspects of football, including college, high school and youth football. The social media channel claims to represent what “football is all about: uniting communities and celebrating together”. Tonight’s broadcast of Madden looks to do just that in these sports-free times.