FairwayJay chips in insight and information you can bet on for start of small college basketball conference tournaments in the NEC/Horizon/Patriot/ASUN.

As we approach March Madness and Selection Sunday in the weeks ahead, the betting world and bracket pool participants are paying more attention. Most recreational bettors haven't a clue about small conference teams, and are merely guessing when looking at the betting odds. But the media attention shines on those teams more this week with the start of conference tournaments.

Everyone is looking for a Cinderella, as it has become a term synonymous with March Madness. While the winner of the small conference tournaments is truly a longshot with huge odds to get past the first or second round of the NCAA Tournament, many are still quality teams that are capable of being competitive or even pulling off shocking upsets as a No. 13-16 seed, like UMBC did over Virginia in 2018 - the only No. 16 seed to every beat a No. 1 seed in the NCAA Tournament.

Now, other mid-major powers like top 25 ranked Murray State have a better shot come tourney time, and the Racers should make the Big Dance even without a conference tourney championship.

Let's take a look at four small conference tournaments with the ASUN, Horizon and Patriot League tipping off March 1. The NEC was the first conference to begin tournament play Feb. 28, and Bryant (+120) and Wagner (+130) are the favorites to win the NEC tournament and advance to the NCAA Tournament.

Starting March 2, the Big South and Ohio Valley get started, and the leading online sportsbooks will have all the match-ups and odds to bet on as conference tournament basketball action tips off. March 3 begins tournament play for the West Coast Conference and top-ranked Gonzaga, and the Missouri Valley and Sun Belt also begin followed by the SoCon on March 4 and then the Colonial and Summit March 5 and American East March 6.

Over the next two weeks, teams will be vying to lock up a spot in the NCAA Tournament or improve their seeding for the Big Dance. 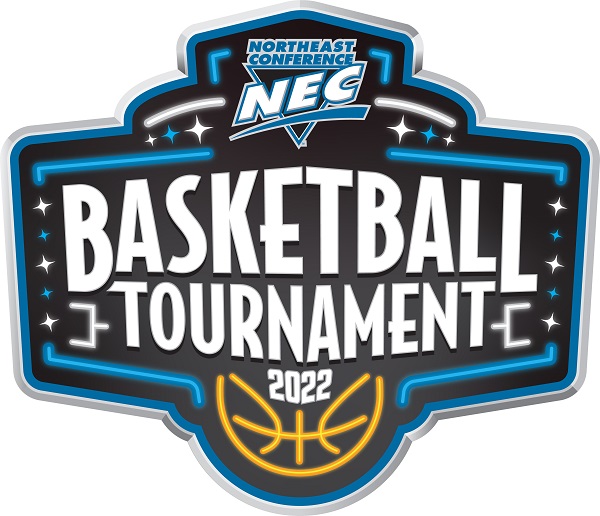 Bryant (16-2) won the NEC regular season title and split the season series with Wagner (14-4). The Bryant Bulldogs are led by Peter Kiss, who is the nation's leading scorer at 25.1 points per game. All NEC tournament games are played on higher seed home court.

No odds-on favorite, but Cleveland State leads the way at +240, up from +220 with IPFW down sharply to +240). Those two tied on top of the regular season standings at 15-6. Wright State is down to (+350), Northern Kentucky (+400) and Oakland (+550) all in range. In fact, the top-four seeds all finished within half a game of each other in the standings, while fifth-place Oakland still ended up with a 12-7 conference record.

"This is definitely one of the most wide-open tournaments," Caesars/William Hill reported. "When you look at the standings and the odds, the top-5 teams are legitimate contenders to win this. You can make a legitimate argument for a lot of teams in this conference, and it’s one where we’ve seen some crazy upsets in past years."

Colgate is a -175 odds-on favorite to win the Patriot League Conference Tournament after a sterling 16-2 mark against conference foes this regular season. Navy has the second-lowest odds at +220, with Boston University down from +800 to +700) as the only other team priced at lower than 15/1. Traditional powers such as Lehigh (25/1 down to 15/1) and Bucknell (100/1) possess longshot odds this time around.

"Colgate is definitely head-and-shoulders above the rest," William Hill reports. The pressure may be on Colgate, whose only conference losses were to Boston U and Lehigh. But "they’ve been the dominant team in the Patriot." The Bucknell price is one that sticks out. "If you took off college basketball for a couple years, it’s surprising to see Bucknell at 100/1 when they’ve usually been one of the top teams in that conference." This year Bucknell finished last in the conference.

Liberty finished on top of the ASUN East at 12-4, ahead of Jacksonville (11-5) and Florida Gulf Coast (10-6). Liberty is up from -110 chalk to -125 to capture a fourth straight conference tournament. But Jacksonville State, won the West and is the top seed and now +180. Liberty lost to all three of those top opponents in the final month of the regular season. Jacksonville (down from +500 to +350), Bellarmine (10/1) and Florida Gulf Coast (18/1) round out the top five.

FairwayJay is a proven sports handicapper and he crushed it in the 2021 NFL season going 28-12 ATS (70.0%) on his underdog picks. He's been a past documented top of the leaderboard college basketball handicapper, and FairwayJay chips in additional sports betting coverage and reporting on industry news and events. Read more great insights from FairwayJay and follow him on Twitter: @FairwayJay