FairwayJay dives into defense and college basketball stats looking for teams that can dominate defensively to use as a guide for betting NCAA basketball now and throughout the post season tournaments.

The closing weeks of the college basketball season will decide nearly every regular season conference champion. Most conference races are tight at the top, except for the Mountain West where San Diego State (26-0) remains the only undefeated team in the country and has locked up the regular season title. Gonzaga (26-1) is one win away from securing another West Coast Conference title and the Bulldogs are a clear choice to be a No. 1 seed in the NCAA Tournament. Both San Diego State and Gonzaga remain undefeated on their home court and currently two of just 13 teams that are perfect at home this season.

By now we know who the stronger teams are and a majority of major conference teams that will be playing in the post season and NCAA Tournament. Second meet situations become more intense and the oddsmakers and leading online sportsbooks adjust the numbers and power ratings as teams play with need to make the NCAA Tournament late in the season and into the upcoming conference tournaments.

There are some key contests in late February that will impact the conference standings and determine whether teams stay in the conference title chase and earn an NCAA Tournament berth. Teams that play solid defense and show improvement will often be teams you can count on, and that's the case in the Big 12 with both Kansas (23-3/12-1) and Baylor (23-1/12-0), who will meet Feb. 22 in Waco to settle the score and Big 12 regular season champion.

Handicappers, bettors and sports books adjust to the momentum swings, lines and the change in scoring and pace of play with the shot clock reduction. This season, there are just three college basketball teams averaging 83 points per game; down significantly from nine last year and also the year prior when 14 teams averaged 83 PPG through the middle of February. There is also just 10 teams making at least 10 three-pointers per game, which is down from 17 last year and 27 the previous year in early February.

But as handicappers evaluate players and teams, and make adjustments to scoring, possessions, power ratings and three-point shooting, it's still important to follow the basic principles and fundamental focus when you evaluate stats and how teams play. On offense the team must value the basketball with a positive assist to turnover ratio. Good shot selection remains important if a team wants to experience success. Thus coaching philosophies of good shot selection and the concepts of boxing out and rebounding are key to increasing the number of possessions, as is the percentage of loose balls and steals a team can create. Converting a high percentage of foul shots is key, especially late in games.

Utilizing a site like KenPom.com can provide you key stats, adjusted numbers, efficiency and tempo ratings along with match-up analysis. However, I also go to conference web pages and review stats and specifically at this time of year conference only statistics for teams and players. With so many stats and situations to evaluate, a good indicator of a team's success and ability to compete consistently can be gauged in opponent's field goal percentage. 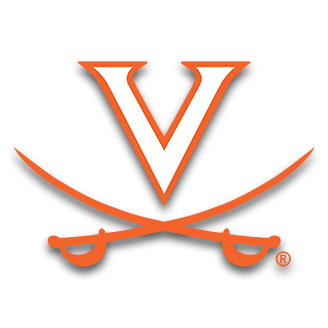 Field goal percentage defense is more important than points allowed, because an opponent's points can be determined to a degree by the number of possessions they have, which in turn can be influenced by an offensive pace that creates lower overall possessions in a game. That's why you see the defending national champion Virginia slow down teams every year. The Cavaliers lead the nation in scoring defense again (52 PPG), and are Influenced and led by one of the nation's premier coaches in Tony Bennett. Virginia defends relentlessly and force long possessions. It takes a superior talented team with a good offensive ability and willingness to share and move the basketball to have success against Virginia and other top defensive teams. it also takes strong discipline, quality point guard play and minimizing turnovers to be a better and more efficient team.

Isolating a team's overall defensive field goal percentage and 3-point field goal percentage defense remain key indicators when judging a team's defensive ability. These must work in tandem to be efficient since a team can pack the paint defensively to minimize higher percentage two-point shots while sacrificing defense outside the arc. Conversely, too much attention to perimeter defense can sacrifice a team's ability to defend the paint. When a team combines solid defensive play with rebounding strength and the ability to block or alter shots, you have a team that is capable of competing most any night against any team.

Yet, while strong defensive play is often key to winning more basketball games, successful teams also take care of the basketball, minimize turnovers and have a solid assist/turnover ratio. This is where a strong point guard and leader, along with perimeter defense plays a key part. The ability to create steals and take good shots while controlling the boards inside creates more opportunities, possessions and shots. Thus, look at rebounding rate as another key indicator when evaluating match-ups and working in tandem with defensive shooting percentage and efficiency. Deficient defensive teams often struggle, and many of those teams are in the bottom half of the standings for a reason.

With these concepts in mind it's up to the handicapper and sports bettor to determine a team's motivation level, how they match-up with each opponent and how these statistics can be used and adjusted throughout the season based on quality of opponent faced. Some teams play softer schedules and opponents in the early part of the season while also adjusting to new players, coaches and systems. I like to focus on conference only statistics as a more accurate barometer of a team's overall strength. However, in smaller conferences where only one team will receive a NCAA Tournament berth, look at how the top teams and conference champions performed against power conference teams in non-conference play when stepping up in class. 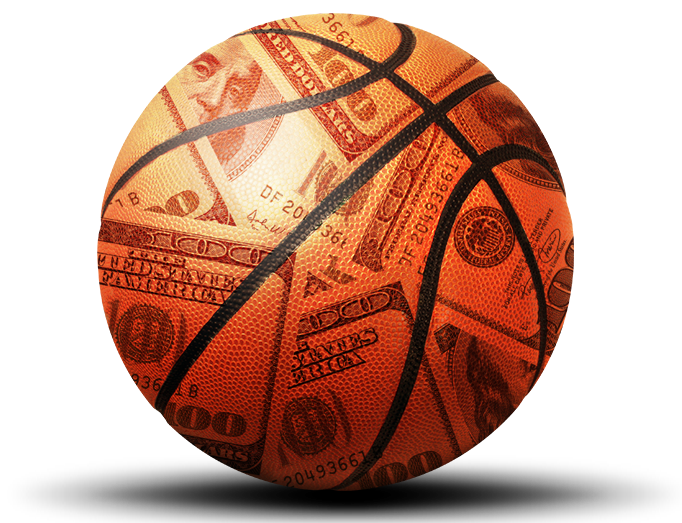 As teams push towards the finish of the conference season and into postseason play, we have a more accurate barometer with a number of games and meaningful conference stats to review. You can use some of the stats below for the rest of the regular season and into post season play as you do your match-up analysis. The defensive dominator chart is also a good guide to reference for the start of next season when factoring in returning starters, coaching philosophy and a team's defensive strength in a system.

The stats below are season-long numbers and it's up to you to dig deeper into a team's stat profile and recognize opponents faced, home/road splits, player injury impact, motivational factors and other scheduling and situations including quality coaching.

Through February 17, 2020 here are the top defensive teams in college basketball with the following parameters:

I've also noted how these defensive dominators do in rebounding the basketball and provided their Adjusted Defensive Efficiency Ranking from KenPom (353 teams).

From the Defensive Dominator chart and added teams below, also note that these teams are top-15 in the country in opponent average scoring margin:

Also, some teams not on the list are solid defensive teams and may also have positive coaching profiles. These teams just miss qualifying in various categories with 3-point or scoring defense a lacking stat profile, but they still rank top-60 in adjusted defensive efficiency:

Use some of these stat profiles as a guide when handicapping the rest of the college basketball season along with the college conference tournaments (CCT's), NCAA Tournament, NIT and other post-season tournaments.