Rory McIlroy got off to a great start as he is in pursuit of his third PGA Championship at Southern Hills.

Betting tips for the PGA Championship

As BetOnline patrons who follow pro golf have probably seen, Rory McIlroy is someone who has been in the news over the last few months, for something other than his play. He has been a rather sharp critic of the sport's latest elephant in the room, the Saudi-backed Super Golf League, which was being pushed by its commissioner, Greg Norman.

McIlroy believes he represents the vast majority of players who reject the idea of forsaking eligibility on the PGA Tour in the pursuit of a lot of cash. He figures there are more majors for him to win, and so does everybody else. 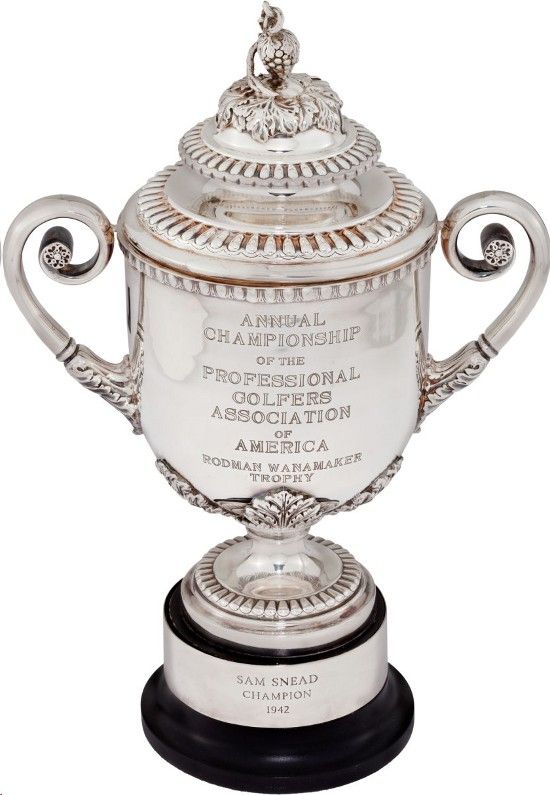 McIlroy won the PGA Championship in 2012 and 2014, he went off as the favorite (+1100) to win this year's event at Southern Hills Country Club in Tulsa, and he is the first-round leader after firing a five-under-par 65.

One of the things about McIlroy is that he has had a tendency to get off to rough starts in majors. On the previous nine Thursdays when he has competed in a major tournament, he had been over par five times, and has shot below 70 only once. So it's obviously been a surprise that he headed the pack, and those who had some faith cashed a nice ticket, as he was posted at +3000 at BetOnline to be in first place after the first round.

Coming in, there was no question about who the hottest player in the game was. Scottie Scheffler was the second favorite at +1200, and no wonder, as he won four of the last eight tournaments in which he has played. That includes this year's Masters. It's certainly a difficult task to win consecutive majors, and McIlroy won his second straight major at Southern Hills when he captured the 2014 PGA.

Scheffler was six shots down already after shooting a 71.

Jon Rahm, last year's U.S. Open champion, was right below McIlroy and Scheffler on the odds board at the start, but he's not there anymore. Rahm, who was #1 player in the Official World Golf Ranking until surrendering it to Scheffler, has placed in the top ten in nine of his last 17 majors. He was +160 to finish in the top ten this week, and +1400 to win the whole thing.

But right now there is reasonable doubt as to whether he is even going to get to the weekend. He shot 73 in Round 1, and was joined there by Dustin Johnson. That's right below the projected cut line for this event.

Just to give you a little perspective, here was a list of everyone who was priced at +3000 (30-1) or lower at BetOnline at the outset of this tournament:

Justin Thomas looks like he is in pretty good shape right now. The 2017 PGA champion - and Tiger Woods' good buddy - shot 67 on Thursday and got off to a nice start in Round 2, nailing a couple of birdies to draw even with McIlroy. Xander Schauffele and Cameron Smith both shot 68 in the first round.

And as we sit here, Patrick Cantlay is playing himself into an early trip home, sitting at seven over par. Jordan Spieth is hovering around the +2 cut line and is going to have to make some golf shots on Friday to stay eligible for weekend play.

Remember that you'll have the opportunity to place wagers on a lot more than just the tournament winner at BetOnline. They have numbers on each round's leader, along with daily matchups and props, so don't go anywhere else ....... There is simply no better place to bet on golf....... And no easier place to deposit. Just use your credit card and virtually any kind of cryptocurrency to make your deposit, and tee it up!