FairwayJay chips-in an opening weekend college football play on UCLA vs Hawaii with information you can bet on.

Preview and prediction for Hawaii at UCLA

The college football season kicks off for opening Week 0 with five games. Four feature big favorites with double-digit spreads, including Hawaii at UCLA. The Bruins are an 18-point favorite at the leading online sportsbooks, and we’re more interested in the total.

The game situation combined with improved defenses on both teams makes for our NCAA opening weekend total of the week.

In June, BetOnline released this line at UCLA -9. The total was above 70 when it was also released. Many other Week 1 games next week have significant line adjustments, along with a few on opening weekend to close August. 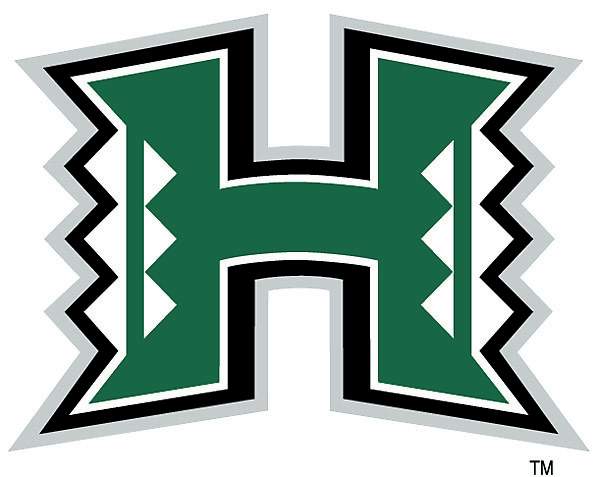 Year 2 in Hawaii for proven coach Todd Graham should be better with 18 returning starters and a full spring practice schedule. Graham was head coach at Arizona State from 2012-2017, and the Rainbow Warriors defense is no slouch this year with all 11 players return on defense to an improved unit last year. That includes three seniors in the secondary, which is rated best in the Mountain West, and first team Mountain West LB Darius Muasau, who is just a sophomore. Graham’s first year on the Island was a success at 5-4 in league play, and they can move up with improved play and Grahams “Tougher Than Hell’ mantra.

But it's a tough task for the Rainbow Warriors to open at UCLA, who has a significant edge along the offensive line against Hawaii's defensive front. Head coach Chip Kelly has his best team in his fourth season in Los Angeles. The Bruin’s offense moved up sharply last season scoring 35.4 points per game. Returning top QB Dorian Thompson-Robinson and the entire offensive line should have the Bruins offense among the Pac 12’s most productive. But it’s the UCLA defense with 10 starters back and improved play that will determine their ultimate fate against the top teams.

Coach Kelly on QB Thompson-Robinson: "He's as talented as any quarterback in the country. He can beat you with his arm or legs."

The Bruins are 0-5 SU/ATS against Group 5 opponents under Kelly. Last year was all conference games, but in 2019 UCLA lost their opening two games to non-power conference teams. That's not at all likely to happen against Hawaii, but the line has dipped down slightly after opening far two low this summer. I expect the total to drop more by kickoff as well, and anticipate UCLA controlling the ground game and not showing everything in their bag or passing game against Hawaii's strength in the secondary.

The situational aspect of this game is noteworthy, along with improved strength of both teams defenses. UCLA plays LSU at home next week, and can’t image coach Kelly showing all his cards and plays on offense.

Hawaii at UCLA Play: UNDER 68