FairwayJay chips a Week 3 College Football Top 25 Betting Report with Picks on key games generating the most interest plus added information you can bet on.

Following last week's results that saw Ohio State get beat by Oregon as called on these pages, college football has three Top 25 match-ups on the schedule this Saturday, Sept. 18. Included is top-ranked Alabama visiting the Swamp in Florida to  tackle the No. 11 Gators. Also, ESPN College GameDay is in Happy Valley Saturday night for the Top 25 showdown between No. 10 Penn State and No. 22 Auburn. The late night Top 25 feature is No. 23 BYU hosting No. 19 Arizona State in Provo as the independent Cougars play their third straight Pac-12 opponent to open the season.

Both Auburn and Arizona State play their first opponent of significance after beat up a pair of cupcakes. We've seen this situation before in college football early in the season, along with college basketball or in horse racing when a (equine) athlete steps up in class and it's up to the handicapper to determine if they are talented enough and in position to be more competitive and/or beat a stronger opponent. Of course there's more to the point spread puzzle than determining the talent level or evaluation of stats. Situations, scheduling, coaching, cohesiveness and the fundamental match-ups are all part of the process in determining whether you have a pre-game wager worth investing.

Then when you make the bet, your wager can blow up with unexpected bad officiating, calls, penalties or turnovers. That was the case with Iowa State last week as the Cyclones out-gained Iowa 339-173 but had four turnovers converted into 20 points in a 27-17 Hawkeyes win. Those type of misleading scores and results impact the college football lines weekly, and often provide value on selected games. In the end, you should strive for identifying value and match-ups that work in your favor when handicapping, and let the chips fall where they may.

Today's sports betting landscape offers greater betting opportunities with in-game betting and live in-play wagering. If you are on top of your game and the action, then there are certainly opportunities to cash in when wagering at your preferred online sportsbooks.

While Pac-12 teams Oregon and Stanford won outright last week as greater than 14-point underdogs, there were two teams few bettors even look at that also won outright taking 27 or more points - Jacksonville State and Ohio. USC decided to fire head coach Clay Helton after the Trojans loss to Stanford.

This line has been rising again after a major betting group hit Florida on the opener. We'll take as many points as offered as Alabama freshman QB Bryce Young makes his first road start. Sure the Crimson Tide defense is 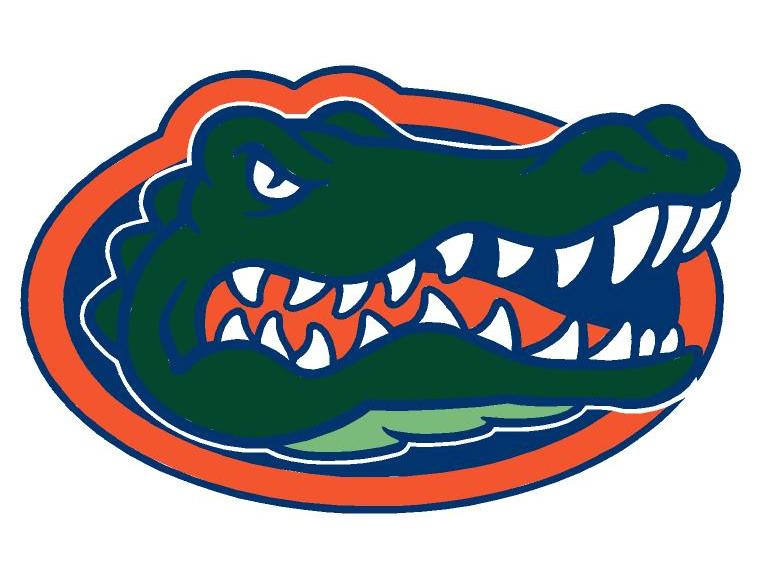 elite, which was too much for Miami's quarterback in Week 1 as the Hurricanes turned the ball over in defeat. Florida leads the nation in rushing through two games, and the Gators may be too one-dimensional. But they will out-rush Alabama in this game, and Florida fits some strong ATS profiles and situations noted in the Playbook Sports newsletter that I outlined in some of my Top 25 coverage in Forbes. You never feel comfortable betting against Alabama and their dominance, but taking this many points against a quality SEC team playing at home as a strong running big 'Dog with a solid defensive front seven and top-tier coach in Dan Mullen seems like the prudent play. 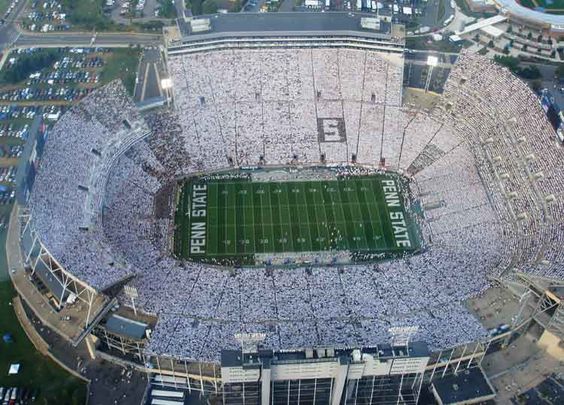 Many leading online sportsbooks have this line at 5 or 5.5, so take the best number on whichever side you prefer. I like Big Ten Penn State, who will play in front of 100,000 plus fans on another "white out" night in Happy Valley as the ESPN College GameDay team travels to State College for coverage of this rare SEC/Big Ten match-up. Auburn has out-scored their first two opponents including an inferior FCS foe 122-10 and averaged 316 rushing yards per game. Clearly a tougher time stepping up in this environment against a Nittany Lions team on a 6-0 SU/ATS run dating to last season and also has the stronger special teams which is often overlooked. Sure Auburn plays plenty of tough teams in the SEC, but sophomore QB Bo Nix has not delivered often enough against top teams. He's 1-4 SU/ATS against ranked opponents on the road, and also lost both bowl games against ranked teams. I'm not trusting him to get the green or victory this week either.

I'm passing on the side but bet the total under 51.5 at another leading online sportsbook. BYU plays its third straight game against a Pac-12 opponent to start the season. Arizona State is the best of the three with more 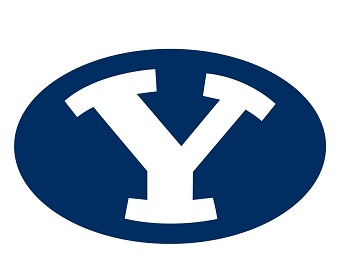 talent and duel-threat quarterback. Situational and scheduling comes into play along with the lookahead/letdown and hangover potential with BYU off it's emotional upset win over state-rival Utah last week. Still, BYU's defense has performed well allowing 16 and 17 points, and ASU started slow last week leading just 14-10 at home against inept UNLV. This is the Sun Devils first road game this season, and ASU has their Pac-12 opener on deck. I don't expect the Sun Devils to be their best early either. Both teams have combined to go 4-0 under the total this season and that's the preferred play noting that the weather is worth monitoring with potential rain in the forecast heading into Saturday night in Provo.

Additional 'Dogs and Totals of interest as Opinions or Leans for bettors that like more action and Top 25 tips along with my insight while researching, handicapping and collaborating with other leading college football insiders and bettors.