A look at the importance of home courts in college basketball and the situations surrounding the final few weeks of the NCAA basketball season.

Every season I discuss and post information on the importance of home courts in college basketball and mention how teams perform with a home/road dichotomy. Understanding home court advantage and the situations surrounding the current contests is important in helping you isolate winners. While the oddsmaker factors home court into the point spread, there are teams who still perform much better on their home floor and exceed the linemakers expectations.

Rule changes, including the reduction to a 30-second shot clock, have provided an added benefit to the more athletic teams who get more possessions. So while there continues to be some inflated point spreads down the stretch for these power teams on their strong home courts, we continue to see many teams able to extend margins over inferior foes. 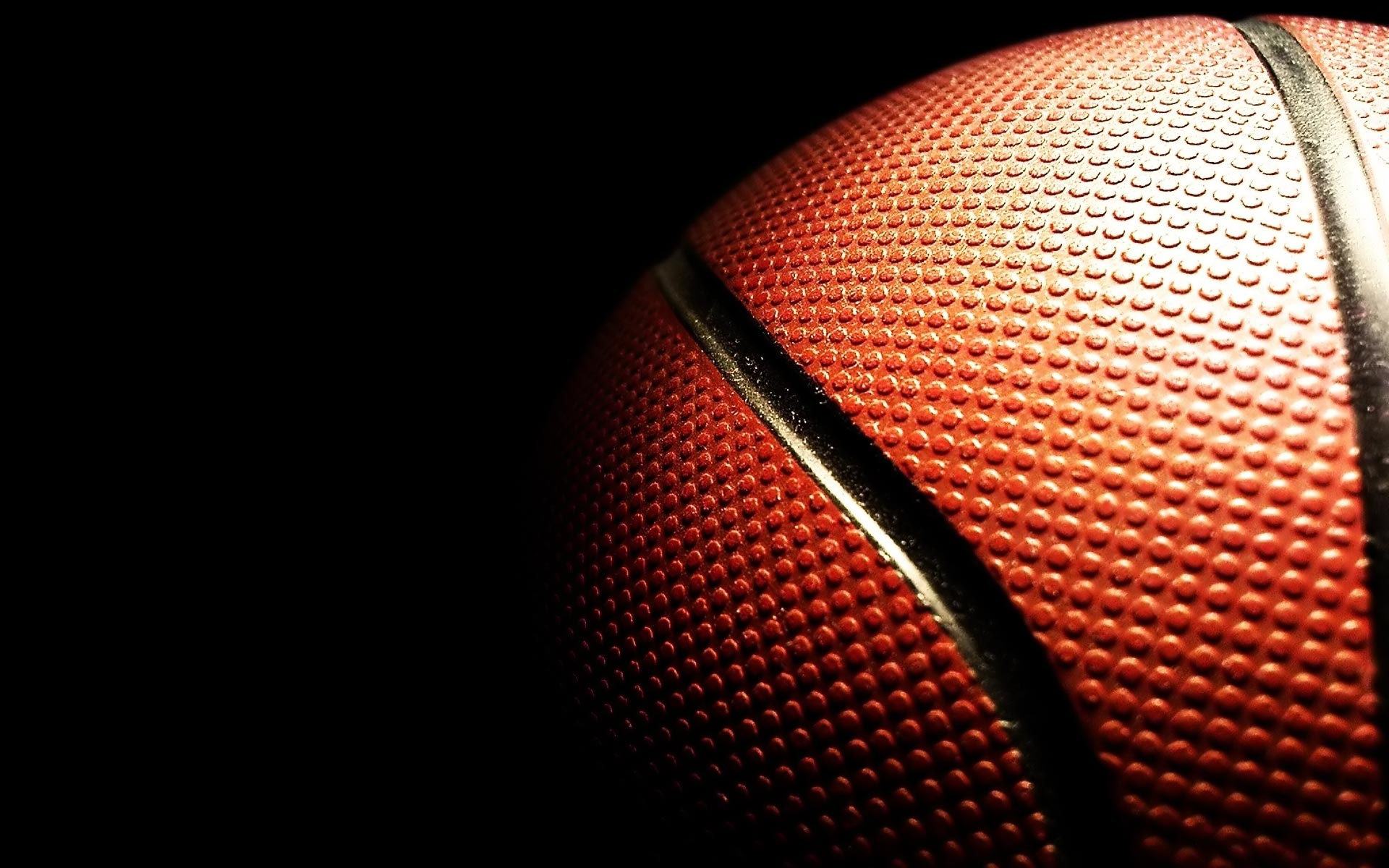 Understanding player strengths and match-ups, team chemistry, current form and statistical performance both home and away is part of breaking down a game. So too is scheduling and teams that are consistent and strong defending the basketball, as I provided a list of college basketball defensive dominators in a recent article. Supporting fans and a comfortable surrounding should only help the home team perform better. Along with good coaching and preparation, players can become more consistent in their play at home along with their performance when having to take to the road in hostile environments. Once teams get to postseason play, you must factor in and handicap a team's home/road performance to deliver more point spread winners.

As you'll see in games down the stretch of the college basketball season, even the top teams can be beaten on the strongest home courts, as Big 12 leader and Top-5 ranked Kansas suffered a rare home loss at the 'Phog' on Feb. 4, when Iowa State snapped the Jayhawks 51-game home winning streak with a 92-89 overtime win. On the same night, Top-5 Baylor went down with their first home loss of the season when Kansas State pulled the upset 56-54.

Know too that there are many teams that have losing records or weaker home courts in which you can support short road favorites if the situations and stats support a play against these teams. Finding teams that lack chemistry, coaches on the hot seat and play poorly on the defensive end are often ripe as potential 'towel tossers' down the closing stretch of the season. These teams know they will not achieve a winning record or get invited to a postseason party, and the poor performances will often be more prevalent that the few efforts with more energy.

Each college basketball season there are approx. 10-15 teams that go undefeated at home for the entire season. As of February 8 that list is 14 teams which is down significantly at this time from last season. Many of these teams will be over-valued at home the remainder of the season, but it's up to the handicapper and bettor to determine the value, match-ups, situations and stats before wagering blindly on these winning teams with stronger home courts, as 11 of these teams have winning against the spread (ATS) records at home in conference play.

The ability to understand scheduling and motivational situations will help you when playing on teams with both strong and weak home courts in the final month of the regular season. By following a team's roster, personnel and growth along with teams and coaches strengths and weaknesses, you should be able to isolate more winners. It's up to you, the creative self-handicapper, to find ways to use the power of these sites (think momentum, revenge, off a loss) to deliver more point spread winners.

Here is a list of the current 14 teams that remain undefeated on their home court through February 7. I've also noted 1-loss teams below the chart.

Note New Mexico State and Cal-State Bakersfield are undefeated at home in the WAC, but the conference games are not lined on the betting board.

In addition, the following teams have 1-home loss, and those in CAPS have lost since January Jan. 28. Many of these teams are in contention for their conference titles and both conference tournament and postseason playoff positioning.