Preview and free pick for the Saturday CFL matchup between the Montreal Alouettes and Ottawa RedBlacks.

In the first game of this Saturday’s doubleheader of CFL betting action at VietBet, the Montreal Alouettes go on the road to face the Ottawa RedBlacks in a 4 p.m. start at TD Place Stadium. The RedBlacks are favored by 10 points at home, with the total set at 54 points.

Montreal started the new season with back-to-back road losses to Edmonton and Hamilton. It covered against the spread as an eight-point underdog in a seven-point loss to the Eskimos before getting blown out by 31 points as a 12.5-point underdogs against the Tiger-Cats. The Alouettes notched their first win of the year with last Thursday’s stunning 36-29 upset against Hamilton as 13.5-point underdogs at home. The total has gone OVER in two of their first three contests.

Vernon Adams Jr. completed 14-of-25 passing attempts for 202 yards in last Thursday’s win, but Montreal did most of its damage running the ball. William Stanback rushed for 203 yards and three scores on 22 carries. Adams added another 60 yards and one score running the ball six times. On the year, Adams has thrown for 509 yards and he has rushed for 114 total yards. 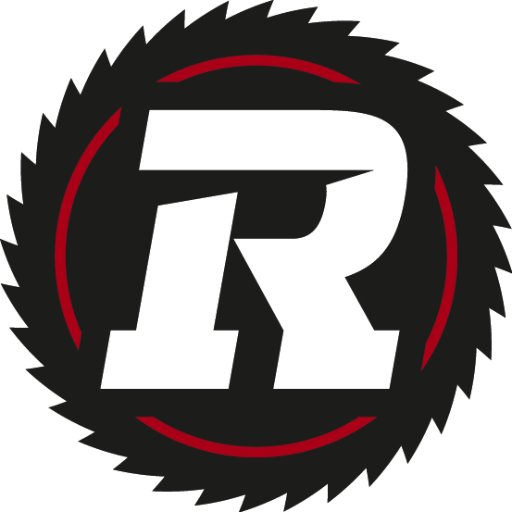 The RedBlacks will look to quickly bounce back from last Friday’s stunning 29-14 loss at home to Winnipeg as three-point favorites. This followed back-to-back SU wins against Calgary on the road as nine-point underdogs and Saskatchewan at home as 4.5-point favorites. The total stayed UNDER VietBet’s 54-point closing line in the loss to Winnipeg after going OVER in the first two games.

Ottawa has turned to Dominique Davis as its starting quarterback with mixed results. He has completed 67.2 percent of his 119 passing attempts for 864 yards and three touchdowns, but he has also been picked off six times. He threw for 234 yards in the loss to the Blue Bombers with zero scoring throws and a pair of interceptions. The RedBlacks gained just 24 yards rushing in that game on eight attempts.

Give Montreal credit for last week’s big upset, but I am looking for a much better effort from Ottawa this week to win and cover at home.

Vietbet.eu is your international headquarters for the best in CFL betting action, offering sports wagering in English, Vietnamese, Mandarin, Cantonese, and Spanish.