The AFC South has seen the Texans go from worst to first this season, while the defending division champion Jaguars are plunging from first to worst. FairwayJay evaluates the division race with three teams still fighting for the playoffs and the two key AFC South division games in Week 14

The AFC South is proof positive that predicting division winners, playoff teams and Super Bowl champions before the season is a tough task. The Houston Texans are going from worst to first and the Jacksonville Jaguars first to worst in the AFC South this season.

Houston has won 9-straight games heading into Week 14, and the Texans hold a 3-game division lead and have a 93% chance to win the division according to fivethirtyeight.com. The Texans were 4-12 last year and finished in last place in the AFC South.

Beating the bookmaker on a weekly basis is indeed difficult as well when selecting NFL sides. The SuperBook at the Westgate Hotel in Las Vegas reported that Indianapolis (-4) took 99% of the bets on Sunday in their Week 13 game at Jacksonville. Many online sportsbooks had the Colts taking more than 75% of the bets. Riding a 5-game winning streak and scoring at least 27 points in each contest, the Colts took a dump in a 6-0 defeat. Jacksonville had lost 7-straight games and quarterback Cody Kessler was making his starting debut for the Jaguars.

I wrote an article for Forbes about the heavy action on the seven road favorites and to be wary when wagering on those teams in Week 13 and beyond. We cashed in on Dallas as a big home ‘Dog Thursday, but couldn’t pull the trigger on more home underdogs ourselves. Road favorites went 3-4 SU and 2-5 ATS in Week 13 NFL action. 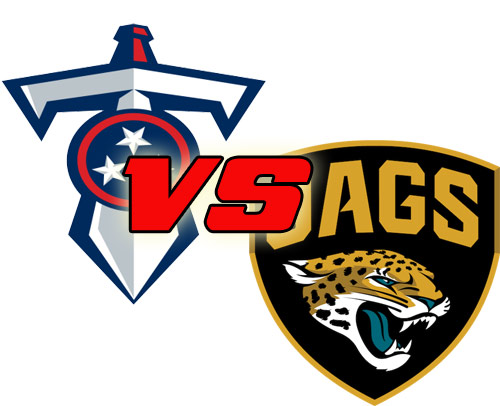 The Titans host the Jaguars on Thursday night, and Tennessee is holding steady as a 4-point favorite at the leading online sportsbooks. A very low total of 37.5 points is posted across the board. The Titans won the field goal battle 9-6 in a Week 3 win at Jacksonville in one of the other very poor combined offensive performances this season. The Titans are 6-0 SU/ATS in their last five division home games, and the winning ways should continue against the Jaguars on a short week with Kessler at quarterback. Thursday home favorites are also on a 12-0 SU and 10-2 ATS run. The Jaguars defense showed they can rise up and still be dangerous in last week’s shutout win, but in the Jags last four road games, they have allowed at least 24 points and that includes to sub-par offensive teams Dallas and Buffalo. The return of RB Leonard Fournette from a 1-game suspension is not enough for their pedestrian offense. 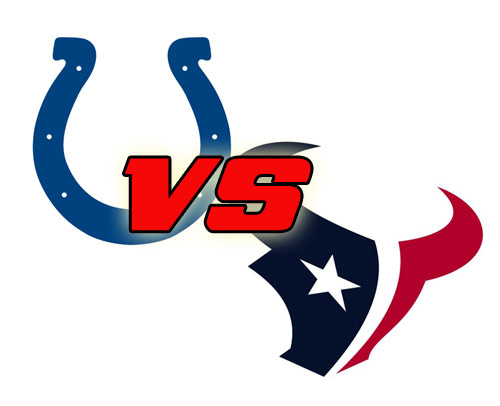 The Texans host the Colts on Sunday, and Houston is a 5-point favorite with a total of 49.5. The Colts will be on our card this week, and recall the Texans beat the Colts 37-34 on a last-second field goal in overtime at Indianapolis in Week 4. Recall Indy coach Frank Reich went on 4th down from the Colts own 43-yard line in overtime instead of punting and settling for a tie (and cover). Colts QB Andrew Luck completed 40-of-62 pass for 464 yards and 4 touchdowns without an interception including the game-tying late drive and touchdown plus 2-point conversion to send the game into overtime. The Texans have the stronger running game and defense statistically, although the stop units are very close with Houston (341/5.5) slightly stronger than the Colts (348/5.4). But the Colts have been better in their last three games (262/4.6), and Indy doesn’t need much Luck with Andrew at quarterback. Houston has not beaten a team with a winning record during their 9-game winning streak, and won four of them by 3-points or less. The Texans are also 3-5 ATS as a favorite of 3-or-more points this season with covers the past two weeks at home. Houston was also on a 0-8 ATS run in December and January regular season games until their win and cover over the Browns last week. A big bounce back is in order this week with the Colts running and kicking hard down the stretch to beat the favorite at the wire.