Two iconic NBA franchises will collide on Sunday afternoon on ABC when Boston plays the Los Angeles Lakers at the Staples Center.

Sunday's showdown is the second on a four-game road excursion for Boston. The Celtics went into the All-Star break on an 8-1 (6-3 ATS) run. The started their post All-Star time off with a win over Minnesota 127-117. 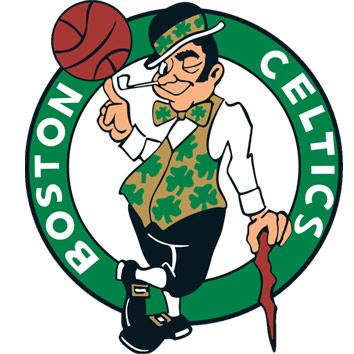 Boston's been riding the coattails of Jayson Tatum, who is having a sensational season. Recently, Tatum has elevated his game to another level as an exceptional two-way player.

With Kemba Walker fully in the Celtics program and Gordon Hayward now able to play hard nightly, Boston has a chance and wants to move to the two-seed in the East. Having home court for two rounds and avoiding Milwaukee until the East Finals is the C's mission.

The NBA odds were not available when we went to post. The reason is the availability of Kemba Walker for Boston. We would anticipate Boston would be +5 to +7 underdog with Walker and two points larger without him.

Barring a complete collapse, the L.A. Lakers will be the No. 1 seed in the West and mission until the playoffs are to find ways to improve the halfcourt execution and if possible, add someone with a specialized skill to the bench.

LeBron James and Anthony Davis are the two-best players on any one team. Kyle Kuzma is a good player; however, the Lakers need a third-scorer to tally more 12 PPG and doesn’t have the highs and lows of the former Utah Utes product.

Though the Lakers have familiar names like Dwight Howard, Rajon Rondo and Danny Green, their production at this point in their career is not the same as five years ago. On Saturday it was reported Markieff Morris, who is expected to clear waivers Sunday, will join Los Angeles

However, Walker or not, coach Brad Stevens and his team is used to playing without key players in the last few years and can adjust. Like the fact, Boston continues to be road warriors at 16-11 SU and 16-10-1 ATS this season and they are 10-2 SU recently.

We wouldn’t be shocked if LeBron and A.D. won late, they just end up not covering the spread.