Free tip on the World Cup match between Tunisia and England, who are trying to capture their first World Cup title since 1966. 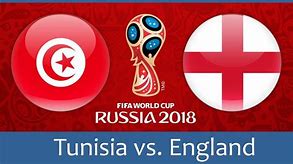 The Three Lions enter this match with plenty of hype, with an influx of talent through-out the squad, their is true optimism within the England fan base to capture their first World Cup title since 1966.

Tunisia on the other-hand start the match day with little publicity, but the African representatives are a experienced side who play as a cohesive unit, and are not just in Russia to make an early exit.

England surely have a talent advantage, but many of the Tunisian players have a long standing chemistry, as they not only participate on the national team, but play together within the Tunisia Premier League, giving a them a true familiarity with one another.

Expect these 'Carthage Eagles' to load up on the back-line, looking to frustrate many of England's high-profiled dynamic players, while attempting to score a goal whenever the opportunity presents itself.

This match has the feeling of a 0-0, 0-1, 1-1 type of score-line, giving value to the Tunisian's heading into Monday's fixture. 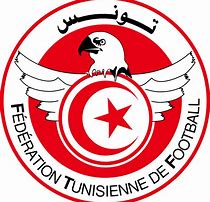 If you have been following Charles Meshell of ROI Capper, you have cashed some tickets already in this World Cup. For more information on ROI Capper and to purchase picks, email Charles at mrprofits75@gmail.com.