Predictions for the English Premier League match between Manchester City and Newcastle from ROICapper. 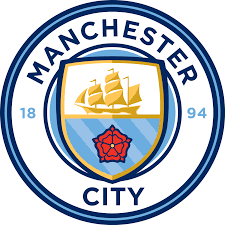 Man City arrives home off a deflating 1-0 loss to Southampton on Sunday. The Citizens looked less than interested at times, which even lead to star midfielder Kevin De Bruyne get benched for his poor play.

Pep's men return home to the friendly surroundings of the Etihad Stadium, where they have won (7) of their last (8) league matches, and the last (3) home fixtures since the restart.

Man City has also found scoring goals on their home pitch an easy task, racking up at least (2) goals per match over their last (8) home league outings.

Man City have defeated their opponents by (3) plus goals over their last (3) home matches. 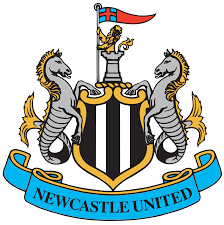 The Magpies arrive in Manchester as one of the hottest teams in the EPL since the restart, winning (2) of their first (4) matches, while going undefeated over that span of play.

Steve Bruce's team has also been especially good on the front foot, scoring in the last (4) league matches, averaging (2.5) goals over that fine run of form.

Man City has won (10) of the last (11) home matches versus Newcastle in all competitions.

Man City has scored at least (2) goals in (10) of their last (11) home matches in all competitions versus Newcastle.

Over 2.5 goals have cashed in (10) of City's last (11) home matches in all competitions versus Newcastle.

2SportsInvestors.com
Be sure to tune in for Charles's weekly Podcast visit with @CoronaPicks on Twitter each Friday Night. 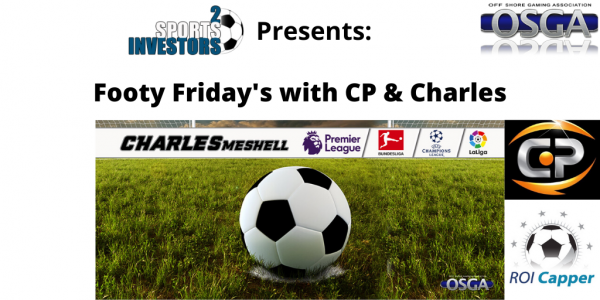