Can anything be done about relentless sportsbook advertising?

The general public and government representatives may have no recourse with the inundation of advertising from sportsbooks and online casinos.

While it was expected that there would be significant advertising when states licensed and regulated sports betting and online gambling, no one could have imagined how invasive it would be. Government agencies in New York and Ontario, Canada have been inundated with complaints from citizens that they can’t watch a game or go anywhere without seeing at least one gambling advertisement, and these are two jurisdictions that just started with sports betting this year. Government officials in New Jersey and Pennsylvania have been hearing complaints from citizens for years.

"We have little recourse."

To try and combat the advertising complaints, both Ontario and New York put in rules that they hoped would curtail it, but a representative from the Alcohol and Gaming Commission of Ontario (AGCO) told me at the Canadian Gaming Conference that there was only so much they could do.

"We can't put limitations on advertising for a product we have legalized and promote as that would be a clear violation of provincial law, so we did the next best thing, we limited advertising promotions and offers to the company websites and to direct mailing to customers that already agreed to receive the offers and promotions. And I can give you this assurance. We monitor all advertising to make sure it is not deceptive and doesn't target problem gamblers, children or promise that gambling is a money-making opportunity. This is crucial and we have fined companies for violating those rules. Other than that . . . we have little recourse."

The representative from the AGCO failed to mention that lottery advertisements promising riches beyond one’s dream are broadcast ad infinitum, but clearly the lottery has a different set of rules than sportsbooks, likely because the money from lottery winnings goes back to the government.

While residents can do little to avoid seeing a bombardment of advertising from celebrities such as Wayne Gretzky promoting BetMGM, Charles Barkley promoting FanDuel or Jessie Coffield promoting DraftKings on local TV stations, what some states find very frustrating is that residents in their states often see these same ads even if the product isn’t legal in their state. DraftKings has said that almost 1/3 of their bets in New Hampshire come from Massachusetts residents and prior to New York opening up the sports betting floodgates, New Jersey indicated about a similar number of bets on their platforms came from New York residents who travelled across the state's border to place bets. States like Oklahoma, Utah, Texas and California have issued similar complaints.

But Massachusetts has been the loudest objector and it appears they have thrown in the towel.

The state passed a sports betting bill in the House last year and have technically passed the bill overall. It sits, awaiting signature by the Governor, but the state is not taking bets yet since the House has proposed different restrictions than the Senate and, until the differences are resolved, the bill cannot be rubber stamped. While the House simply wants betting to be fair and not to target underage or problem gamblers, the Senate wants a whistle-to-whistle ban on betting ads during games, which they called a right to enjoy games without disruption. They have also proposed a higher tax rate than the House and they want to ban betting on college games. This has led to an impasse, and neither is willing to agree to the other side’s requests. It appears the Senate also wants to curtail advertising in general with one Senator vehemently complaining that residents have to endure gambling advertising during games from sports betting companies located in other states.

I posed a question to Lawrence Walters, an attorney specializing in first amendment issues, asking whether a gambling ban would violate the first amendment right to free speech, as sports betting is a legal product. He said that it could: 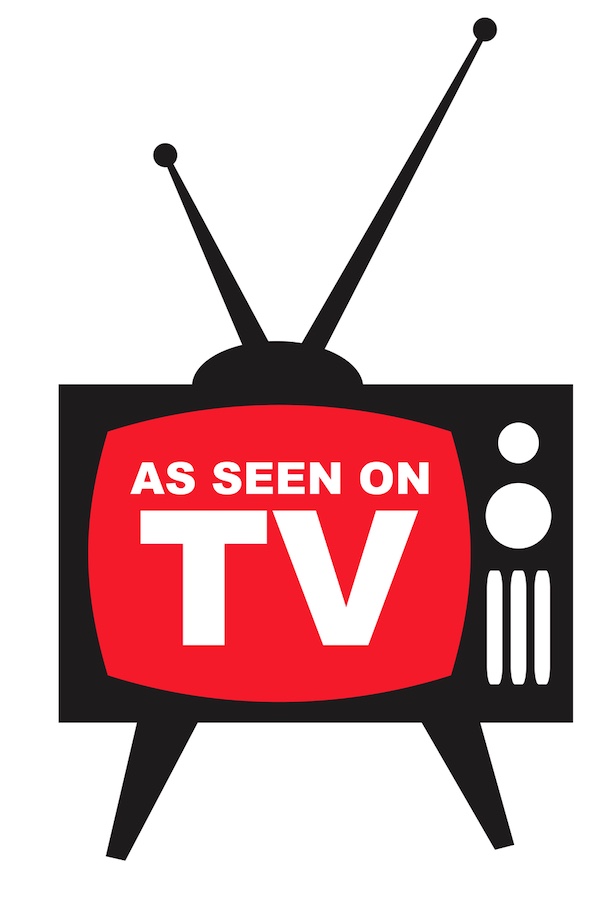 "Like all advertising, gambling advertising is protected by the First Amendment in the United States. However, commercial speech is subject to reasonable restrictions under the Central Hudson test. The Supreme Court has held that gambling advertisements may not be banned, so long as the gambling activity is legal in the state where it is occurring, merely because the ads might be seen by consumers in a state where the activity is illegal.

Therefore, a broadcast ban on advertising legal gambling activity would not be valid merely because residents in states where sports betting is illegal might see it.

Walters also said banning advertising within a state could be tough although it theoretically has been done before:

A complete ban would not likely survive a constitutional challenge. But SCOTUS did uphold a ban on gambling ads directed to residents of Puerto Rico, but not tourists.

I asked a different analyst I met at a conference a similar question and he answered the question with one of his own - how would a gambling ban on national games or events even be possible?

"Every nationally televised game now features segments on odds. It wasn’t like the old days where say Utah station could cut out Jimmy the Greek's analysis before a football game by simply not showing that segment. But nowadays broadcasters talk about the current odds on a game openly and they even announce the company offering the odds during the telecast.

This really isn't new, but before it was done in a hush-hush manner. For example, an announcer might say 'that meaningless missed extra point is going to be very important to some people' with every gambler knowing exactly what he meant, i.e., that many bettors lost points spread or totals bet by a half point. But now, you can't watch a PGA Tour event without the updated odds from PointsBet being shown every half hour and the PGA announcers are only too happy to tell you that they think Hideki Matsuyama at 15/1 is a steal. And these things just pop up with no announcements that would allow Utah to block it. If Utah really wants to ensure no gambling is shown, they would have to put in a tape delay and have editors cut out the segment with the odds. It would be a logistical nightmare. States may want to petition the broadcasters to stop talking about the odds so much, but when these leagues are making a fortune from sponsorships they are not going to agree, nor do they have any reason to comply. Sports betting in the United States is legal and there is no law on the books that bans it being covered nationally, as is the case with tobacco. Until that happens, the amount of gambling advertising will only increase."

Not surprisingly, many parenting groups are complaining that their children are being subjected to advertising not just on TV, but also on billboards, radio, Internet searches and social media. And even worse, the ones promoting the products are some of their heroes such as Wayne Gretzky, Charles Barkley, Allen Iverson, Drew Brees, Mats Sundin, etc. But as Walters said, it's not an illegal product and is not targeting children, so the companies are doing nothing wrong.

So, many citizens and state representatives are upset with the amount of sports betting advertising they are being subjected to, but this should have been expected. Sports betting is a highly competitive business and, in many states and provinces, the number of licenses are enormous. In fact, Ontario has currently licensed almost 30 operators and projections are that figure could reach as high as 70 by 2023, albeit many of those licenses are for vendors as well. The only way a company can really stand out is to advertise and hope to get a loyal customer base by promoting the product and once on the site to inundate that new customer with great sign-up bonuses and offers.

After all, this isn’t a niche product that will set them apart from the others. Each company offers the same sports and most offer the same props and incentives, so in the end the only way to win a customer over is to make them feel loyal and deposit with their site over the competitor. Whether that means an endorsement from Wayne Gretzky or Drew Brees, a prop where an NBA team only needs to score one point to win a bet, a free bet if a same game parlay loses, or whether its simply by saying we’ve been around forever so your money is safe with us, the key is to get the message out that you are the best company for the gambling dollar. Unfortunately, it appears that gambling companies believe this can only be achieved by constant advertising.