What will happen to Canadian bettors if the prosposed merger between Betfair and Paddy Power goes through?

The London Stock Exchange today announced a potential merger deal between Betfair and Paddy Power. Under the terms of the agreement Betfair shareholders will keep 48% of the business while Paddy Power shareholders will get 52%. The name of the new company will be Paddy Power Betfair. Both companies have been among the most successful gambling companies in the world for a few years now with Paddy Power posting an operating profit of almost 80 million euros in the first half of 2015 and Betfair slightly less. Both profits represented large increases from the same period last year. The merger is expected to generate £1.1 billion in revenue per year. The move was deemed necessary after Ladbrokes and Coral merged in the UK to create a company that will generate about £2.1 billion in annual revenue and Bwin is preparing to merge with either 888 Holdings or GVC Investments. The deal has not yet been consummated but it appears that it will more than likely go ahead.

While Betfair and Paddy Power have slightly different business models the merger makes sense. Betfair has tried to scale back on its exchange betting model and move customers more towards the fixed odds sportsbook and Paddy Power has been one of the leaders in fixed odds betting for decades. Paddy Power is known to close the accounts or severely cut back the limits of winners while Betfair has traditionally taken on all comers since the exchange creates no risk to the company. So the likely compromise will be that the exchange will be operated as is while the fixed odds sportsbook will be run to the traditional Paddy Power model – i.e. that large winners will be limited or cut off. There's also little doubt that the commission rates on the exchange will increase.

As for the casino and poker products there is little concern. All companies in Europe currently offer Playtech and NETent games as their main casino products and both Betfair and Paddy Power are on the iPoker network. Consequently the move will have little effect on the current deals in place with those operations. The one thing that Betfair does have, that no doubt Paddy Power craves and could be a major reason that Paddy Power CEO Andy McCue deems this such a good opportunity, is Betfair's presence in the United States. Paddy Power applied for licenses in both New Jersey and Nevada but neither materialized. Betfair, however, has been very successful in New Jersey with their online casino partnership with The Golden Nugget and their TVG horse racing product has been extremely profitable. While it seems that exchange betting on horse racing in the U.S. is a longshot after the California Horse Racing Board shot it down in 2013 and there seems to be little interest in reintroducing it, Paddy Power could help spur some new interest in TVG stateside since horse racing has been their bread and butter product since they began. And of course both companies are anxiously awaiting the date that sports betting is legalized throughout the United States. The merger will also allow Paddy Power to offer more of their product lines in Australia as a result of a partnership Betfair has set up with the Australian governments.

The one question that hasn't been addressed, however, is what will happen to Canadian bettors. Betfair currently allows Canadians to wager on all its products while Paddy Power doesn't. Paddy Power told Canadian customers they were no longer welcome in February, 2011 for reasons that many Canadians couldn't understand at the time but which became more evident when Paddy Power signed an agreement a few months later with the B.C. Lottery Corporation to supply product, pricing and risk management services to its online sports betting business (playnow.com) from the summer of 2012. Playnow later expanded to Manitoba as well. While the contract was only for 3 years it appears that Paddy Power will continue operating in Canada. No doubt Paddy Power was anticipating single game sports betting to be legalized (currently stalled by the Canadian Senate) but they still have hope that will materialize.

As for Betfair, while they h 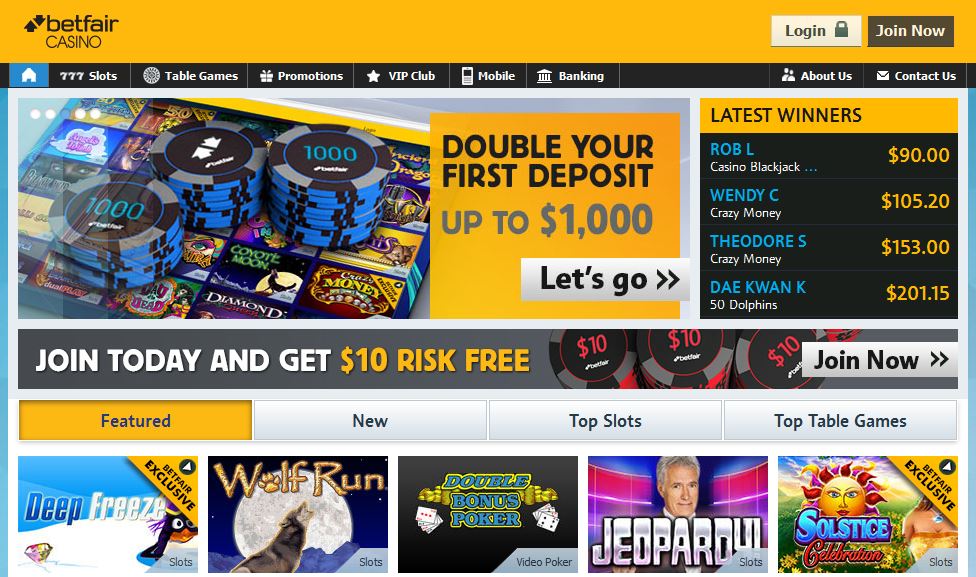 ave a strong presence in Canada, it clearly is not a large market for the company. Three years ago they cut off all advertising and promotions to Canadians and let go their Canadian marketing manager deeming it not a market worth pouring money into. And like other offshore sportsbooks they have been struggling to find relevant payout options for Canadian customers. Last month the CIBC stopped refunds of winnings to credit cards and Instadebit was never a payout option. And any payments sent in U.S. dollars via ETF to Canadian banks have been stopped and sent back by many U.S. intermediary banks.

So the question is what does the merger mean to Canada? No doubt the answer to that will depend on whether McCue can convince Betfair's CEO Breon Corcoran that the Playnow deal is more lucrative and has more potential than what can be made from Canadians currently at the Betfair website. Plus it can't be ignored that Betfair has been abandoning grey markets since Corcoran took over and like it or not Canada is still a grey market. My gut feeling is that Canadian Betfair customers will be getting a notice in their email in the next few months that the company can no longer accept Canadian accounts and to please withdraw their money. Fortunately for Canadians even if this does happen they still have many good options including The Greek, Pinnacle, Bet365 and several others mentioned on the OSGA Canadian web page.