From the Rumor Mill: Ontario prepares to provide an ultimatum for companies not yet licensed 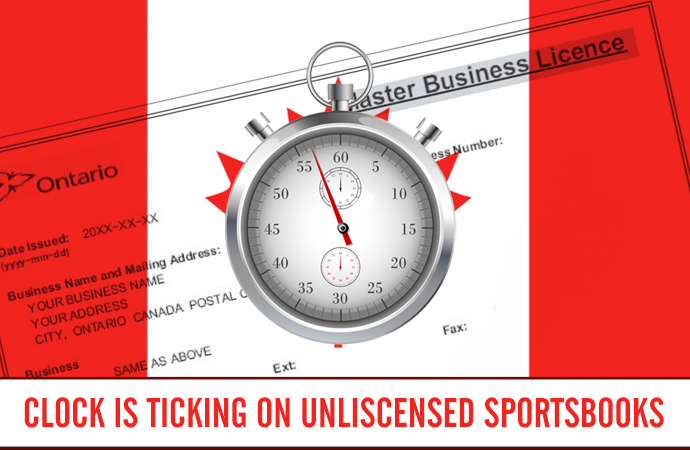 The Ontario government is about to provide an ultimatum to unlicensed operators taking bets from Canadians to cease or be banned.

On April 4th, online gambling in Ontario became licensed and regulated. By paying a $100,000 licensing fee and agreeing to send 20% of revenue to the government, companies could offer online gambling to Ontario residents with a symbol on their website which reads “Ontario iGaming”, indicating they are licensed by the province. By April 4th, 15 companies had been licensed, although there were applications submitted by more than 30 companies.

Instead of telling those in the licensing process to cut off Ontario residents until they get a license, the two regulators, the Alcohol and Gaming Commission (AGCO), along with its subsidiary iGaming Ontario (iGO), decided to turn a blind eye. Consequently, many sites that are in the application process including PokerStars, Pinnacle, BetRegal and others have continued to cater to Ontario residents without being subjected to the 20% tax or facing any consequences for continuing to operate in Ontario.

According to sportshandle.com, Amanda Brewer the Canadian representative for Kindred Group, which launched Unibet on April 4th, commented in a Twitter Spaces discussion on sports betting that despite the province no longer having a grey market option, they are losing out.

â€œNobody has a clear understanding of how long the AGCO is going to let operators come into full compliance. AGCO had said itâ€™s a 90-day turnaround [for the licensing process], so if thatâ€™s the case, and iGO is working alongside operators to get them ready to sign the operating agreement as soon as they get their registration, somewhere between 90-100 days should be the average timeline. But for big operators who arenâ€™t yet licensed, thatâ€™s a lot of [taxable gross gaming revenue] not being paid.â€

Not surprisingly, this has frustrated operators who believe the streets need to be cleared of unlicensed operators until their licenses are approved. No doubt, the companies still waiting for a license will argue that the delay in processing and approving the applications is not their fault, so they should not be penalized and allowed to operate in Ontario from their current licenses in places like Malta, Gibraltar, and Curacao.

Sportshandle said they reached out to someone at iGaming Ontario who said they were allowing companies to transition in a business-like matter, but a source close to the situation has since told me, off the record, that a big ultimatum will be coming for companies within the next two weeks.

While not getting into specifics, the gist of the conversation was that companies currently in the process of getting a license will be told to cut off Ontario residents until the licenses are approved and if they fail to do so they could have their license applications revoked. The source also indicated that they will be taking note of all gambling operators and that any company that has not applied for a license at that point and still caters to the Ontario market will be blocked from ever obtaining an Ontario license. This will likely be a concern for some larger online sports betting and casino companies, but will not be an issue for offshore operators who never plan to apply for a license in Ontario or the U.S. Most of those companies are located in the Central America. While no specific date was given for the announcement, the source commented â€œwe have to think of fairness and itâ€™s not right that a company can offer their products to Ontarians without paying taxes or a licensing fee and then come aboard only when it suits them.â€

It should be noted that DraftKings and BetCaesars have applied for, but not yet been granted, a license. However, they do not have any gambling operations that cater to Ontario residents in a grey market situation. DraftKings does offer daily fantasy sports, but that is not considered under the current licensing scheme.

The most confusing operation in the whole process is William Hill. In 2020, William Hill was overtaken by Caesars Entertainment in a Â£2.9 billion deal and in September 2021, Caesars agreed to sell William Hill’s non-U.S. business to 888 Holdings for $3 billion. Itâ€™s unsure if William Hill will run in Ontario under the Caesars license or the 888 license, although I have been informed that the Caesars license applies to all of North America. And there is a notice on the williamhill.com website that reads: Coming to Ontario. Subject to successful AGCO registration and execution of an Operating Agreement with iGaming Ontario. 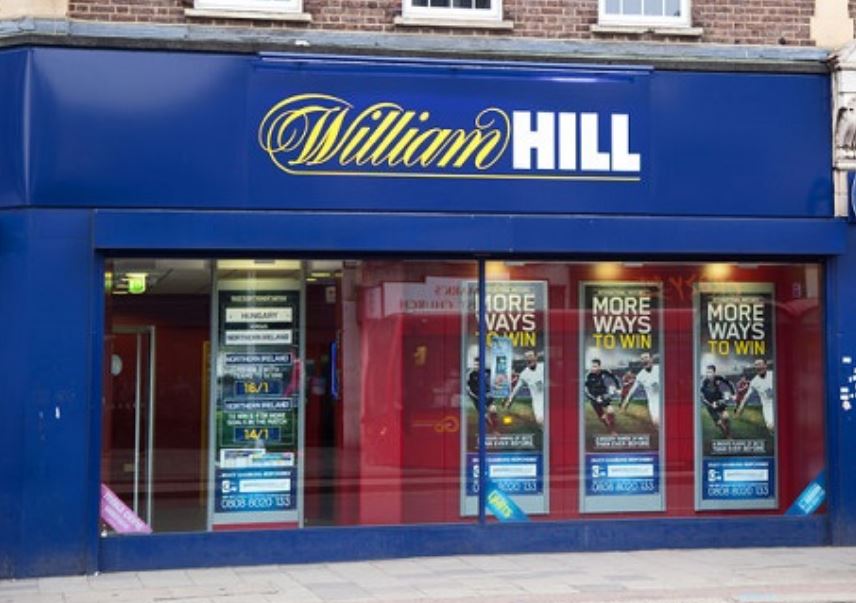 Regardless, William Hill still operates in the Ontario market without a license. In fact, Canadians can still get a bonus by using the CAN250 promo code. What makes this most confusing is that BetCaesars, as mentioned, is in the process of applying for an Ontario license, while 888 already has one and began operating under that license on April 4th. And by all accounts the William Hill website is in the UK under the direction of 888. So, most likely Caesars has worked out an agreement with 888 to provide Caesars some revenue from Canadian operations under the William Hill name until the Caesars license begins. In the meantime, deposit and withdrawal options for William Hill are very limited for Canadians. Deposits can only be made by credit card, Skrill, paysafecard or bank wire and withdrawals can only be made by bank wire. Instadebit was the preferred method for deposits at the site by Canadians, but when Ontario residents try to deposit by that method now, they get a notice that Instadebit deposits are not allowed in their region. And Instadebit was stopped as a withdrawal method years ago by William Hill. It should be noted that Instadebit is being used by many licensed and unlicensed websites for Ontario residents.

So, Ontario is in a bit of a dilemma. In the United States offshore wagering was always considered strictly illegal (even if it couldnâ€™t be stopped) and states told operators that were catering to U.S. citizens to not even bother applying for a license if they are bad actors. But Canada was always a grey market and rather than giving a similar directive, the Doug Ford government welcomed any company to apply for a license believing that in the end it will be “the more the merrier”, as more money will flow to government coffers. But now it has created a situation where those operators that are licensed are screaming “not fair”, while those unlicensed are screaming â€œgive us time.â€

If the rumor turns out to be accurate than a directive will be given shortly that will clear up the situation, as those catering to Ontario residents without a license will be given an ultimatum to stop immediately or lose any chance at a license.