From the Rumor Mill: NFL contemplating extra game to decide the first draft pick in 2021 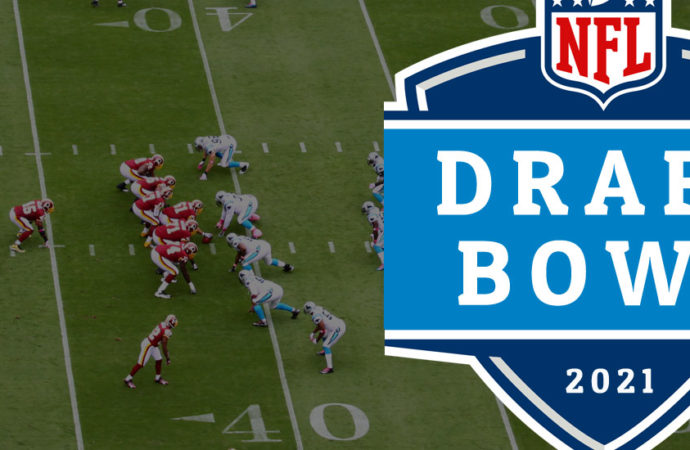 Angry Jets fans may get some holiday relief after the rumor of a playoff for the #1 pick in the upcoming NFL draft has surfaced.

After last weekend’s giant upset of the Rams by the New York Jets, fans of the team were not pleased. In fact, Jets fans are downright mad, because that win knocked them into second spot in the 2021 NFL draft, one spot after Clemson star Trevor Lawrence will be drafted. The win by the Cincinnati Bengals over Pittsburgh on Monday solidified the Jacksonville Jaguars and the New York Jets finishing in last and second-to-last in the drafting order and the Jetsâ€™ shocking win over the Los Angeles Rams has actually vaulted Jacksonville ahead of them for the first overall pick.

But Jets backers need not worry. There’s no reason to be angry at this time of the year. The NFL may have a solution up their sleeve.

A fairly reliable source has suggested that the league is contemplating adding one extra game to the NFL schedule between the two last place teams, given the excitement that is being generated because Clemson QB Trevor Lawrence is expected to go first in the 2021 draft.

There are many reasons that this rumor may be more than just that and look no further than talks of tanking by both fanbases since mid-season. It would be easy to see how both of these teams will try (wink, wink) to lose out, securing their positions in the draft. And that makes for bad football, and bad press for the league. 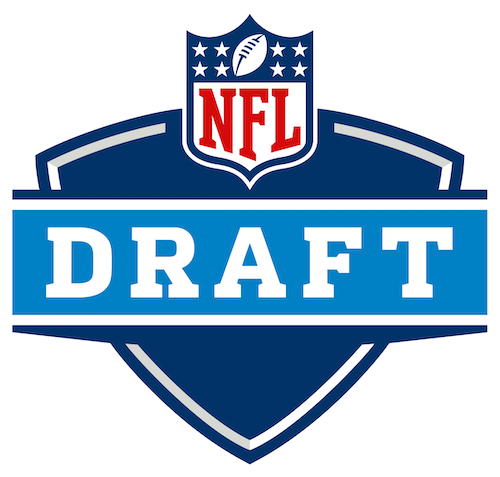 While many will likely question why Jacksonville would agree to give up the guaranteed pick should they lose a â€˜draft playoff gameâ€™ to the Jets, the source said it all comes down to finances:

“This has been a brutal year for teams. New York has received no fan revenue whatsoever and being so bad, even the Jets TV revenue is way down. Moreover, Jacksonville is one of the lowest revenue teams in the league, so if they could get a windfall from a one-off game, it would allow them to make long term plans for the organization.â€

The source indicated that the league seems to be contemplating a revenue split for this added game as an incentive, where each player would receive their usual pro-rated game salary for playing, plus a cash incentive for the winners, and the teams would split the rest of the revenue to help their fledgling coffers. The benefit for the league would be the needed public relations, an extra game for fans to look forward to, especially in light of the reduced number of NCAA bowl games due to COVID and with no live Pro Bowl this year, added revenue from a replacement – the Draft Bowl.

Many will likely recall the 1981 final game between the Baltimore Colts and New England Patriots deemed the Draft Bowl, long before this rumor, since the losing team was guaranteed the first overall pick. The game had trick plays and very questionable decisions making some suspect that neither team wanted to win. In the end Baltimore won that game by 2 points and New England chose defensive end Kenneth Sims as the first overall pick in the 1982 draft. Baltimore took linebacker Johnny Cooks with their pick. No doubt the top 9 teams regretted the fact they allowed Marcus Allen to be chosen by Oakland as the 10th pick. Obviously with Lawrence in the mix this year the stakes are higher than in 1981. And the ratings for that Baltimore vs New England game were high in both markets. As the only game on the schedule this one-off game between Jacksonville and New York would have massive ratings in both New York and Jacksonville.

If the game were to take place it would have to be on prime time and could even be a pay-per-view event, especially in the week between the last playoff game and the Superbowl. If the game does get to PPV status, rumor has it that some of that revenue may get distributed to players as well. A location would have to be chosen, although Clemson University would be ideal, given that it is effectively the Trevor Lawrence Bowl, and since South Carolina allows fans. They might get a decent crowd in the 81,000 seat stadium, even if attendance is limited to say 20,000 paying fans. Florida would also be a prime option since the state has no limits on fan attendance, although that may be nixed since it would give home field advantage to the Jaguars. Of course, if Jacksonville finishes last overall, playing it there would give them one more reason to agree to the terms.

Lawrence has already said he wonâ€™t play in New York and apparently isnâ€™t that interested in Jacksonville either and may instead opt for another year of college eligibility if he is drafted by one of those teams. So, offering him his own playoff-type, name-sake game may cause enough swelling in his head that he can’t fit back through the doors at Clemson. At the very least, winning the first round pick could result in acquiring a huge trade bait by either team.

The rumor of a Draft Bowl could become a reality. But, we also have to see how the last two weeks of the NFL season tank out.