From the Rumor Mill: LVSC may not apply for a renewal of Macau license 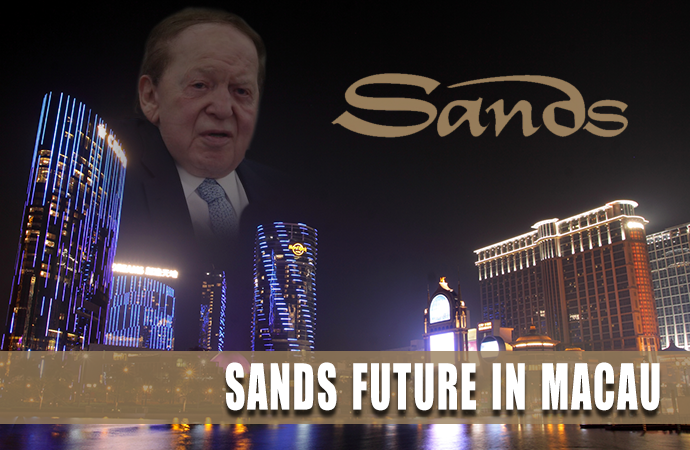 Now that Sheldon Adelson is no longer at the helm of LVSC, rumors are swirling about the Sands leaving Macau.

In 2001, Sheldon Adelson, the late owner and CEO of Las Vegas Sands (LVSC), made a substantial investment in Macau, a former Portuguese colony that was turned over to China in 1999. Richard Suen, a Hong Kong based entrepreneur, convinced him that the investment would pay off in spades. Adelson was apparently apprehensive of investing in Macau at the time since he said he generally only invested in American or Israeli properties. The rest of the management team at LVSC were even more apprehensive since it was known that corruption was taking place in China and being involved in illegal activity could harm the company in the United States. While China was outspoken publicly about its opposition to gambling, internally they welcomed gambling in Macau, since they reaped huge rewards from Macau’s payments to Chinese officials.

Along with the government corruption, a bigger concern was that Macau was also known as a hub for money laundering. In fact, an FTC report in the mid 2010s indicated that almost $200 billion of ill gotten gains was funneled through Macau each year. Moreover, Macau was a hub of other illegal operations. 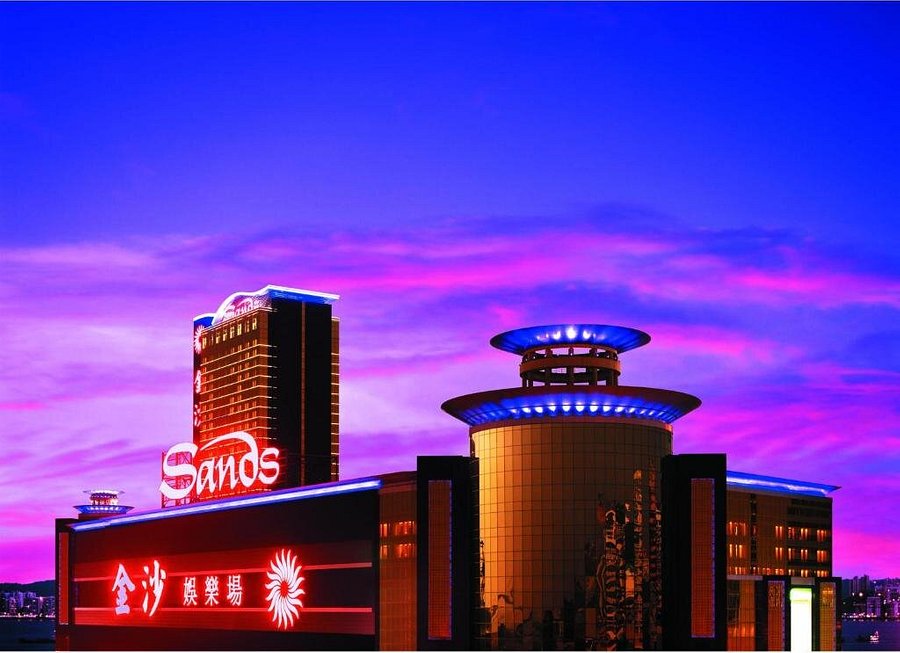 Triads brought in prostitutes, drugs and other illicit activities to appeal to high rollers and junkets were used to supersede Chinese laws. Chinese laws mandate that nationals are only allowed to visit Macau once every two months and can only bring the equivalent of $3,000, a pittance for high rollers, so junkets allow nationals a way around these restrictions. Junkets extend credit and thus players are actually playing with junkets acting as the bank rather than the casinos. Under this arrangement both the casinos and junkets benefit. Unfortunately for many high gamblers, if they lose and are unable to pay the loans then the junkets use old bookmaker tactics to collect the debts, something that LVSC officials were concerned about, since the days of Bugsy Malone and Meyer Lansky have long been forgotten in Vegas and something they don’t want to be associated with again. Junkets have made many on the LVLC board uncomfortable, although Adelson’s stance was always that it’s simply the way things are done in China and you do what you have to.

In 2009 Steve Jacobs was appointed as CEO of Sands China and in the two years he was there, he made waves that upset Adelson and the Chinese government. Jacobs was apparently a man who cared about following the law. So, he tried to cut out the junkets, which he said were cutting into profits and were clearly illegal; he tried to end prostitution in the hotels, since they were connected to human trafficking; and he refused to pay money to Leonel Alves, a lawyer that Adelson hired to win favor with the Chinese government through bribes. Jacobs said that Alves did little for his exorbitant fees and that bribing officials was a clear violation of U.S. laws. Alves was also hired to smooth over situations where Adelson pissed off the Chinese government. While the motto of Las Vegas is “what happens in Vegas stays in Vegas,” Adelson never adhered to that belief. He was always very outspoken and it has greatly upset Chinese officials who say that his big mouth harmed their reputation internationally and domestically. Ironically, one of the reasons Chinese officials wanted LVSC to get a license is they believed that Adelson could help them internationally due to his fame and connections to U.S. government officials. To this date both Alves and Richard Suen claim they are owed money by LVSC and it is before the courts.

It was just accepted that LVSC would continue with its investment in Macau as long as Sheldon Adelson was alive, but Adelson’s death on January 11th of this year changed things. According to sources close to the company, many see this as an opportunity for the Sands to get out of Macau. Current Chairman and CEO Robert Goldstein, who lived in Macau for a while, has many reservations about the operations in China and the recent announcement by the Macau government that there will be close scrutiny of operations by Chinese officials after current licenses expire in 2022 has made the company even more uncomfortable. Add to that the reluctance of Chinese nationals to return to Macau during the COVID pandemic, the huge drop in share price and the massive losses on the books of LVSC, almost primarily due to Macau operations, has many on the board to consider not renewing the Sands’ license. Many on the board believe that divesting their properties to other casino operators and concentrating on the U.S. is a smarter approach forward. Apparently some also want to explore online wagering.

While Adelson was a staunch opponent of Internet gambling, the source said others in management have always felt that was a bad stance and feel the Internet is the future. And with Adelson’s death also came the death of RAWA. The bill is all but gone, although to be honest, most of the bill’s sponsors felt it was a foolhardy endeavor and they only supported it to make sure they had Adelson’s support and financing for future elections.

In just six months, June 2022, Macau casino licenses will expire. Will LVSC be applying for a new license? Though they likely will, don’t be surprised if this rumor is spot on and they take a pass.