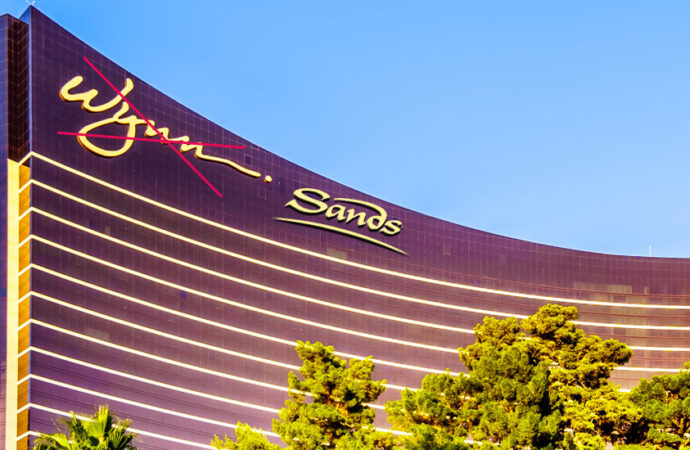 Las Vegas Sands is looking to expand their gambling footprint and purchasing Wynn may be the right fit.

Last month Las Vegas Sands (LVSC) indicated they were looking to expand their product and speculation was that they were looking to buy Wynn casinos. The reasoning for the speculation was that both companies are premiere brands with similar business models, similar corporate policies including the desire to fight legalized online gambling, and similar political leanings. Furthermore, both companies generate most of their profits from casinos in Macau.

The CEOs of both companies immediately shot down the speculation and the rumor seemed to dissipate, but in the last few days chatter has started brewing again after Wynn reported much lower revenue than expected once Macau and Las Vegas opened up, due to very low foot traffic. As of this writing, Wynn stock has dropped to near all time lows at about $75 a share. Wynn even agreed it may need some rebranding. Similarly, LVSC stock has plummeted to about $45 a share, although their market cap is much higher.

According to the rumors, Sheldon Adelson feels that Wynn stock is a bargain currently and believes now is the time to pounce. On the other side of the equation, Wynn apparently reported a very negative outlook in its latest company meeting, as there is belief that players will not be returning to Las Vegas or Macau in numbers they are accustomed to for several years, unless there is a vaccine. Even then, there is widespread belief that players in all countries just won’t be interested in physical casino wagering like they once were and the future, especially with younger generations, is with online gambling, a venture that Adelson has vowed to fight until his death. MGM and Caesars, on the other hand, continued to generate revenue from online gambling in New Jersey and Pennsylvania leaving Wynn and LVSC even further behind the eight ball.

Originally MGM was rumored to be interested in acquiring Wynn properties, but MGM’s decision to sell and lease back the Bellagio and also possibly divest itself of other premium brands, such as the City Center properties and the MGM Signature, has made that acquisition very unlikely. MGM’s recent foray into a hotel venture without a casino has also led to belief that MGM will be selling their properties to companies with far greater resources than LVSC or Wynn. 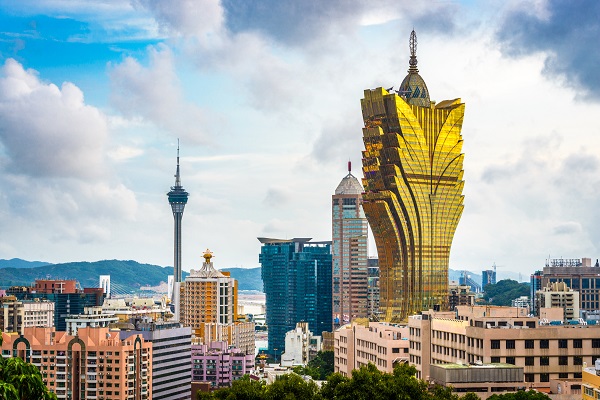 LVSC apparently is only interested in Asian expansion, but with the company deciding not to venture into the Japan or Vietnam sweepstakes, Macau is the only place that makes sense. There is no benefit to LVSC in expanding its Singapore presence and the Philippine market is too small and too highly regulated to make a major profit. Wynn is the only company with a large enough Macau casino presence that would be worth pursuing, as Galaxy Entertainment will not be selling any of their Macau properties. Wynn Resorts derives about 70% of its revenue from Macau, but in 2019 Wynn saw a massive drop in revenues and EBITDA of about 12%. And the outlook is far more bleak for 2020 and even 2021 and 2022.

Along with the Coronavirus, there are still protests taking place in Hong Kong, thus keeping people there at home, and there is wide belief that China will now try and institute a much larger regulatory oversight of the special protective area, including putting strict limits on junket operators, increasing anti-money laundering initiatives and taking a larger percentage of the casino profits. Some experts said that China didn’t want to rock the boat as long as Stanley Ho was alive, but after his passing last month, China now wants more say in the operations of Macau. And while Wynn management fears Chinese government involvement, Sheldon Adelson apparently does not fear the government and believes he knows what strings to pull to allow him to get his way.

Along with casinos in Las Vegas and Macau, Wynn also owns the Boston Harbor casino. The Las Vegas Sands are in the same situation as Wynn with massive losses in 2019 and 2020, but are in better shape financially than Wynn with over $2.6 billion of unrestricted cash balances on the books as of March 31, not to mention Sheldon Adelson himself has a net worth of about $30 billion. Steve Wynn’s net worth is $3 billion, but he stepped down from the company after allegations of sexual abuse convinced him to relinquish the CEO position to Matthew Maddox and analysts I spoke to said he truly is just a silent partner now. 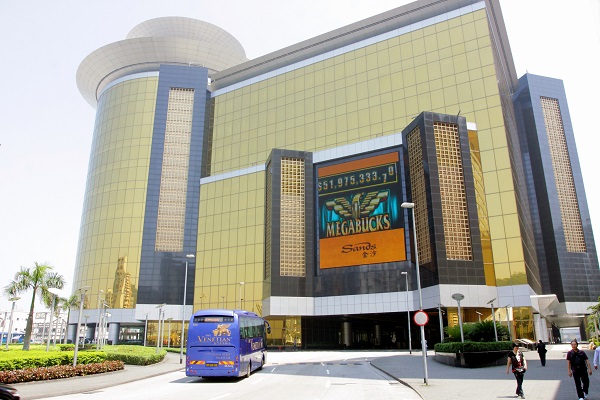 While the marriage of Wynn and LVSC could be ideal, there is one major hurdle in the way. LVSC currently holds about 24% of the Macau market, but the acquisition of Wynn would raise that share to 40%. This could raise objections from regulators in both China and the United States, who may consider that an oligopoly especially since the two companies have most of the market share in neighboring Cotai. If, however, they can convince the regulators to look the other way, as they have for Adelson many times in the past, the merger could be a go.

We will have to see. One thing that most gambling analysts have learned over the years is to never underestimate Sheldon Adelson when it comes to casino matters.