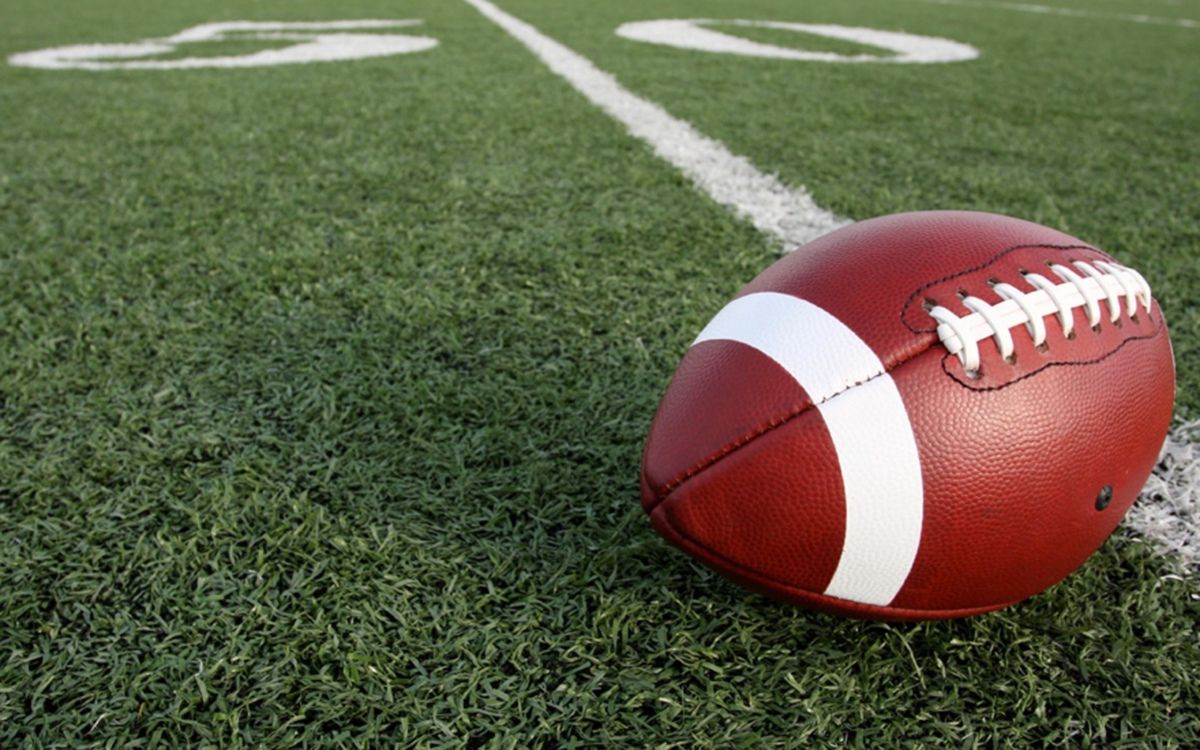 Jay takes a look at the UTEP Miners, who were winless last year and will be underdogs in every game this NCAA football season.

UTEP Was 0-12 Last Year and Few Wins in Sight

Many bettors and especially recreational ones like to bet against bad teams. The UTEP Miners will be getting huge points this season after going 0-12 last year. If you ask most sportsbook directors which teams will take the least action, UTEP will be on the short list. The Miners won 10 Conference USA games over a three-year period prior to last year’s winless debacle. The offense was a complete disaster averaging an FBS-worst 12 points per game and 231 yards per game while failing to score more than 21 points in any contest last season.

This year the Miners have a new JUCCO quarterback, Kai Locksley, who originally signed with the Texas Longhorns. He can run and is the son of Alabama offensive coordinator Mike. Locksley will like new first-year coach Dana Dimel’s spread offense with more finesse, which runs best with a mobile quarterback. The Miners will have to out-wit more teams, and UTEP will improve on their -174 yards-per-game differential in conference play. The offense does have more possession receivers and depth, but the defense is still deficient despite the addition of a solid senior grad transfer linebacker from Oregon, AJ Hotchkins. Learning a new defensive 4-2-5 alignment will also be an adjustment.

Changes to a spread offense with new personnel can take time, but we did see Hawaii erupt on offense with a new freshman QB in their opening night upset at Colorado State. However, Hawaii had players familiar with the third year coach’s system.

The UTEP Miners have had a losing program for decades while winning just 139 of their last 450 games. The Miners have won two games or less in a season 16 times. It’s going to take a good deal of time to build the program back, just as I’ve watched the bottom program at UNLV rebuild in Las Vegas the past three seasons.

Since the BCS era began, there have been 20 winless teams, and 13 of them had 2 wins or less the following season. UTEP has less financial resources than most programs, and those that did bounce back from a winless season to win at least 3 games the following year were bigger programs with bigger budgets like Washington, Houston, South Carolina, SMU, and UCF.

UTEP does open the season at home against FCS opponent Northern Arizona on Sept. 1, but the Lumberjacks were in the FCS playoffs last season and have an all-conference quarterback and wide receiver, who is even better. The Miners try to tackle seven other teams that are projected to win at least six games and qualify for a bowl game. Following the opener, they travel to Las Vegas to play UNLV and then are at Tennessee. The home game against rival New Mexico State looks more winnable after the Aggies poor showing opening night against Wyoming, but UTEP is still going to struggle knowing the scored less than 9 PPG on the road last season. From Sept. 22 through Nov. 10, the Miners only leave the state of Texas one time. UTEP also avoids the top two projected Conference USA teams UCF and Marshall. The Miners most winnable games are on the road against Conference USA lower-tier teams UTSA, Rice and Western Kentucky. Yet along with offensive struggles on the road last season, UTEP allowed 37 PPG away and the Miners have won less than 20 percent of their last 230 road games.

The schedule is not difficult for UTEP, but wins are still going to be hard to come by even with improved offensive production. The Miners were 2-9-1 ATS during their winless season a year ago, and they lost 11 games by 14 or more points. They were also taking 16 or more points as underdog in 11 games. So there is a long ways to go, but the Miners should be much better ATS with big points in their pocket. However, I know from experience that not many bettors are going to be betting on UTEP even with extra points. Pick your spots and know UTEP has a long road to recovery in El Paso. Three or four wins would be solid improvement this season, but I wouldn’t bet on it.