Wake Forest is 7-0 and a big favorite on homecoming as the Demon Deacons shoot for their first-ever Top 10 appearance in the AP Top 25 Poll. Preseason Top 5 Clemson has fallen out of the Top 25.

This is the eighth year of the College Football Playoff four-team format, and the first CFP rankings will be out next week on Nov. 2. It will not include preseason national title leading favorite Clemson, who is 4-3 and destroying bettors bankrolls with an 0-7 ATS record. The Tigers are a 9.5-point home favorite this week vs Florida State, and the Seminoles are 3-4 after losing their first four games.

With Clemson losing 27-17 at ACC Coastal Division leader Pittsburgh last week, the lines continue to adjust significantly on the money-burning Tigers. Prior to last week's results, Clemson would have been a 16-point favorite against Florida State at many leading online sportsbooks. And prior to the start of the season, Clemson's power rating suggested a point spread of nearly four touchdowns against Florida State. Now 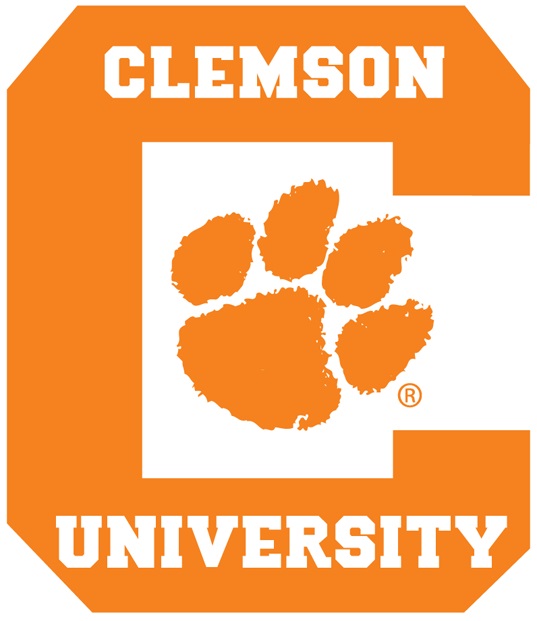 Clemson is less than a double-digit favorite, providing some value for those considering a Clemson victory. Consider too that Florida State cancelled last year's game against Clemson on game day hours before kickoff using COVID as an excuse. So you can bank on the Tigers clawing and roaring with a bigger effort to tomahawk the Seminoles in Death Valley this week. More motivation, intention and intensity for a Tigers double-digit win against a Florida State defense allowing 166 rushing yards per game and 4.2 yards per rush - nearly 50 yards rushing a 1.0 yards per rush worst than Clemson. The Tigers offense ranks No. 121 in the country averaging 294 total yards per game, but 361 YPG over their last three contests yet failing to score at least 20 points in any of those games. It's likely going to take at least 28 points by the Tigers to win and cover, based on historical college football data of favorites greater than 6 points.

One of Florida State's losses to start the season was 35-14 to the ACC leader and surprise team in the Top 25, Wake Forest. 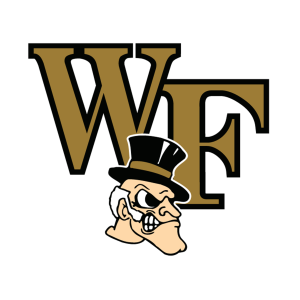 The Demon Deacons are making noise for 8th year coach Dave Clawson and his 'super senior' roster. Wake Forest is 7-0 and one of nine undefeated teams FBS. I provide the others and Top 25 match-ups and picks for this week's college football slate. The Deacons are up to No. 13 in the AP Poll, and Wake Forest has never cracked the AP Top 10 or finished undefeated.

Wake Forest has scored at least 35 points in every game this season while averaging 43.5 points to rank No. 4 in the country. But the Demon Deacons may struggle to hold on to the top spot in the ACC due to a deficient defense that has given up over 500 yards of total offense in each of the last four games and allowed nearly 1,000 yards rushing in three games to Army, Syracuse and Louisville. The season-long rush defense has been poor allowing 219 rushing yards per game. A pair of thrilling, high-scoring 3-point victories in the closing seconds over Louisville and in overtime at Syracuse to start October has Wake Forest sitting on top of the ACC Atlantic division with a 2-game lead over NC State and 3-games over Clemson.

Three road games against winning teams will be tough, including North Carolina and Clemson plus NC State at home. But Wake Forest can move to 8-0 with a homecoming win this week vs Duke. Wake Forest is a 16-point favorite at Sportsbetting.ag and a shootout is expected with the total set at 70 points.

I won't lay inflated points on Wake Forest and their porous defense. But Duke's defense is last in the ACC in passing yards allowed, and last in the ACC in scoring and total defense, too. The Blue Devils have allowed 475 yards per game and 34 points per game. Tough to support Duke as well, but Wake Forest needs to improve on defense quickly if they plan on tackling and taking down North Carolina, NC State or Clemson ahead.

The advance line for next week's game at North Carolina shows the Tar Heels a 4-point favorite over Wake Forest at a few leading online sportsbooks.

The Deacons have been projected in the Peach or Fiesta bowls in New Year's Six bowl games. Should they make it, Wake Forest will make their first trip to one of those since the ACC championship season in 2006 that ended with a 24-13 loss to then Big East entrant Louisville, in the Orange Bowl, to complete an 11-2 season.