The Whatever Bowl - For Wagering Purposes Only

With 39 College Bowl games, Glenn asks who is watching and finds that it's gamblers.

Let’s admit it.  Besides the NCAA College Football Final Four, would most anybody "go bowling" for any reason besides betting?

Some people would love to get LeBron James, Tom Brady or Tiger Woods autograph. Nah. Anybody could make the NFL or NBA Hall of Fame or win a couple of Masters.  I want to meet and get the signature of the guy who could (without cheating), name all 39 NCAA College Bowl games, where they are played and which teams are playing. What did you think the odds are of coming up with that lifetime feat?

Beyond qualifying for "the final four" leading up to the NCAA College Football Championship game, it seems like the only requirement for landing a bowl spot is at least a .500 record.  Doing the math, almost 40% of the Division I teams will be traveling to a “Whatever Bowl” during the final three weeks of 2018. In a strange way, it’s embarrassing for a Division I college football team to NOT to get invited to some bowl, somewhere on the map.  Hard to believe at 5-7 that Florida St. isn’t showing up instead of perhaps Louisiana Tech or Toledo, just to get better TV ratings and traveling fans.

For Wagering Purposes Only

Call me a cynic or a curmudgeon, but get a life if you have nothing better to do this Friday afternoon than tune in to FIU battle Toledo in the Bahamas Bowl. At least these kids earned a free trip to the Bahamas.

Or maybe pick your favorite discount chain Bowl. Buffalo meets Troy in the Dollar General Bowl and the following Saturday Virginia battles South Carolina in the Belk Bowl. I would guess that Marshall is disqualified from playing in either of these classics. However, you will see "Target-ing" involved in every bowl game throughout. 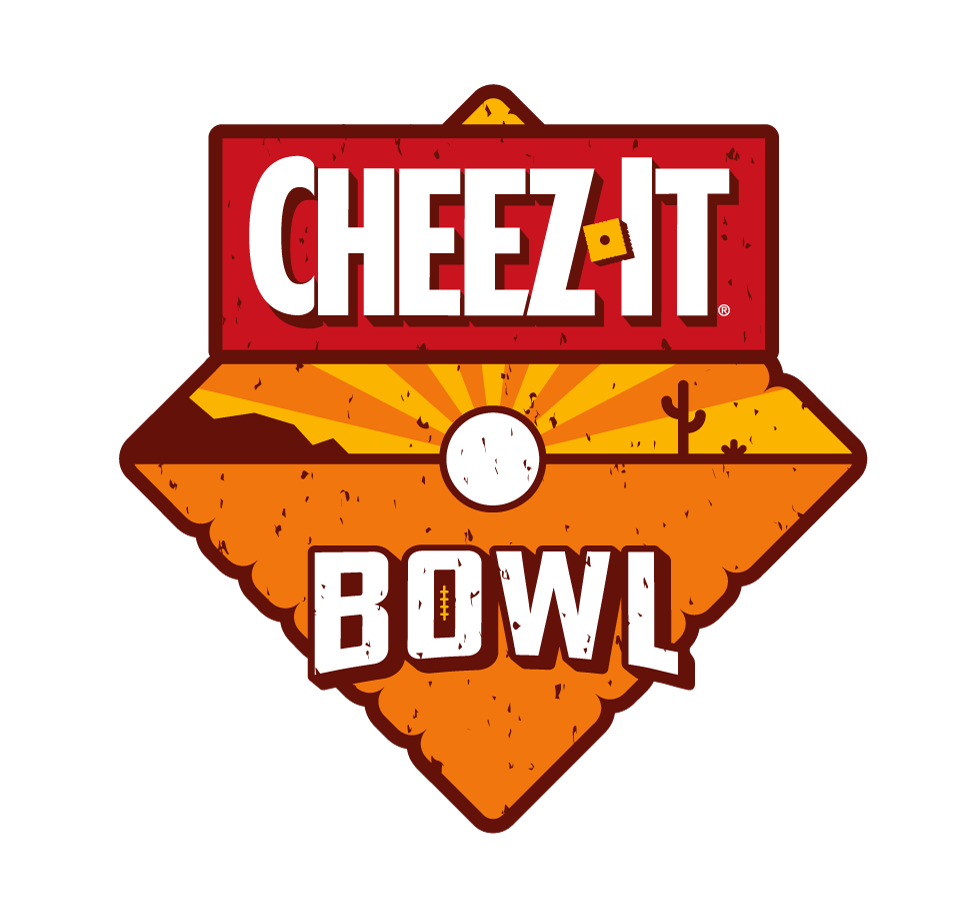 It may sound cheesy, but just about any school shows up for a corporate dollar during the holidays. Even California vs. TCU in the Cheez-It Bowl the day after Christmas. I kid you not.

The point I am making here is unless you attend or are an alumnus of these universities, there is absolutely no redeeming reason to watch these games. Except one.

Without any playoff purpose or remaining game for these teams to play, why pay attention except for betting on the games. Yes, it is nice to watch some football. But with a full card of NFL action remaining throughout the week it seems senseless to invest any time when there’s holiday shopping to complete and plenty of Xmas specials on other channels.

Trying not to sound like an old fart, but was it that long ago that we all simply looked forward to New Year's Day and four or five traditional, meaningful bowl games?  Beyond the Tournament of Roses Parade in the morning came the Rose Bowl late in the afternoon with truly the winner of the Big 10 vs. Pac 12 Conference.

On the holiday schedule that day was always the Gator Bowl early in the afternoon followed by the Cotton Bowl. After the Rose Bowl a brief break before the Orange Bowl and Sugar Bowl at night. Today these games may or may not even be played on New Years Day, with conference affiliation’s meaningless. A priority is now for playoff seedings. For example, this year both the Cotton Bowl and Orange Bowls will be played on December 29th to maximize potential television ratings.

Ok, January 1st still leaves the docket with five bowl games to watch and wager upon. But none will feature any championship connection. At least the Rose Bowl maintained some conference dignity with Ohio St. (10-2) meeting Washington (10-3). But no doubt, both schools would trade that for an opportunity to play the previous Saturday night with a chance at the NCAA Championship. Overall, without the wagering landscape, it’s just another ballgame.

I suppose if there is any blame directed for this saturation of meaningless football it could be ESPN, who claims to continue losing money broadcasting these games. Of the 39 bowl games on the schedule, 31 are on ESPN networks. They will be the first to admit that wagering interest drives their audience. It won’t be too much longer until we see supplementary betting advertising connected to these games and others. And not a stretch either tuning it to "The MGM Casino Bowl" or "The DraftKings Bowl".

Bet with Your Friends

Look for every straight, parlay, teaser or proposition imaginable for NCAA College Bowls 2018 on the list of preferred sportsbooks.

But just for fun, at the bar or your holiday party this week, make a small wager with your friends on "how many current college bowls you can name, the locations and sponsors". I must admit, if there ever was a bet that I wouldn’t want to win, it would be that one. Hey, does anyone remember the Garden State Bowl, the Little Caesars Pizza Bowl or Poinsettia Bowl?