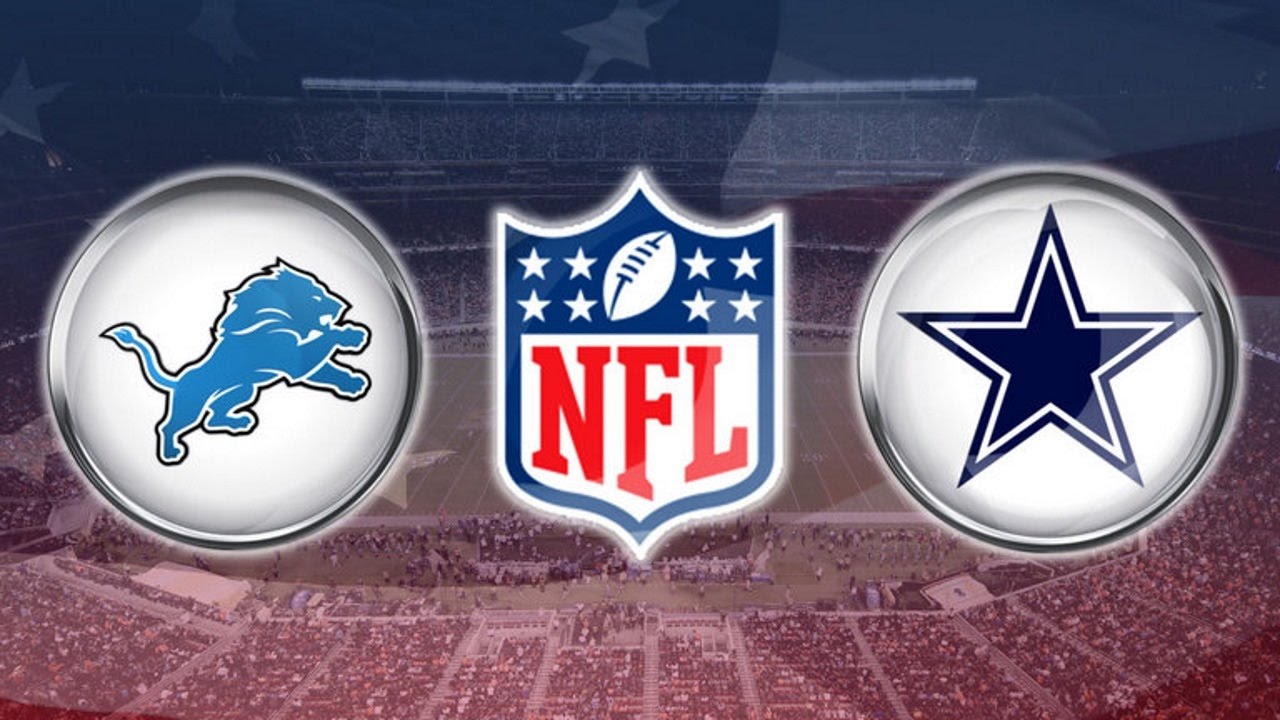 What will it take to discontinue these stale holiday ritual games?

For those of you reading these words after suffering through watching the Detroit Lions and Dallas Cowboys latest Thanksgiving debacles, you have my sympathy.  For those of you wagering upon these sad teams, sorry but I cannot offer you a consolation refund.

What I can do is perhaps begin the movement (starting next season) suggesting the NFL end long traditions that we must schedule these teams every Thanksgiving Day.  They simply are outdated rituals and go against the principle that guide the league. The almighty dollar and achieving the highest television ratings possible.

Yes, I realize the Lions playing on Thanksgiving is an important holiday priority to people of Detroit. It dates to 1934 when NFL goalposts resembled an "H figure". In return for this honor the Lions have rewarded America and their city with one (1) playoff win since 1957. In doing the math for you, that is one first-round victory in 63 years!!  No wonder first-year Hall of Fame running back Barry Sanders wisely ended his career prematurely.

On Thursday, coming off a shutout the Lions (4-7) were blown out by the Houston Texans (also 4-7) by the score of 41-25. Most preferred sportsbooks had the game's closing line listed Texans -3. For wagering excitement purpose, it also was quickly over by the third quarter. Only the Total Over/Under of 51 listed at several sportsbooks, including Bovada, BetOnline and WagerWeb was mildly in doubt. That was settled early in the fourth quarter, allowing anyone preparing Thanksgiving dinner an early start.

The news will get worse for Lions head coach Matt Patricia, who now has ten long traditional days until Detroit's next start. He will have to answer many questions about his 13-29-1 record over the past three seasons. Put him down along with Adam Gase of the New York Jets as future book favorites to get fired the day after this NFL regular season ends.

How NOT About Dem Cowboys

Though not as long a Thanksgiving schedule tradition as the Lions, the Dallas Cowboys turkey day appearance dates to 1966. They have played at home on the holiday every year since except two. In 1975 and 1977, the NFL awarded Thanksgiving games to the St. Louis Cardinals instead. 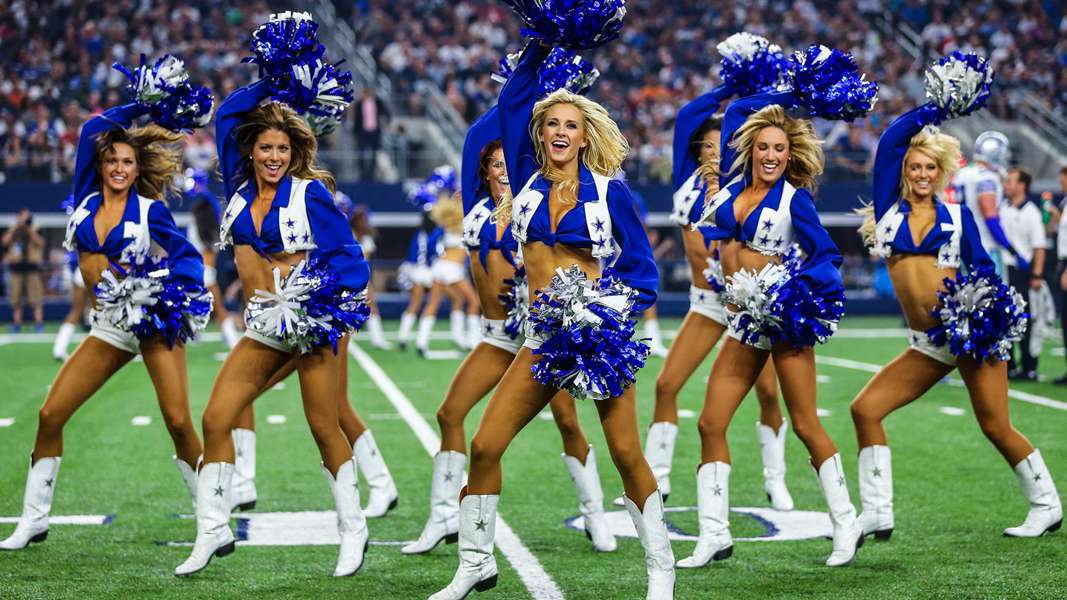 Believe it or not, it originally was not an “America’s Team” thing. It was more of an attempt for the Cowboys general manager Tex Schramm to boost the franchise's national exposure. The Cowboys had been constant Super Bowl contenders, so the NFL wanted to give another team the chance to be broadcast on a national level. Also, the late game slot after the Lions remained attractively available.

The Boys’ are 31-20 all-time on Thanksgiving. Last year was another snoozer, a 26-15 loss to the Buffalo Bills.

While we can forgive the Cowboys plight this season on several injuries including a major one to quarterback Dak Prescott, we cannot forgive this year's holiday embarrassment. Desperately needing a confidence win to lead the sad NFC East, the Cowboys (3-8) got crushed in the fourth quarter by the Washington Football Team (4-7) with a 41-16 final.

Several blunders by Dallas head coach Mike McCarthy added tremendously to the result including a mysterious fake punt decision at a key time in the game. That was preceded by dumb 4th down calls, including one at the Cowboys own 32-yard line while the game was within four points. We might want to add McCarthy to the execution list along with Gase and Patricia on which head coach will be axed next. By the look shown on Cowboys owner Jerry Jones face, that decision may be made BEFORE this season ends.

To create some suspense, Dallas (-3) kept it close trailing only 20-16 at the end of the third quarter before quickly getting put away, securing an easy win and cover for Washington.

Ironically, the National Dog Show from Philadelphia was being telecasted live simultaneously on NBC. Many top sportsbooks also listed a line for the "Best in Show" award. In case you are curious, Claire, a 3-year-old Scottish Deerhound took the prize.  A win for chalk players, as Bovada listed the hound's category a -150 favorite.

Now that sports wagering dominates our country's interest (and ratings) more than ever, what evidence will it take to convince the NFL to drop Lions and Cowboys Thanksgiving schedule rituals in favor of more popular best match-up opportunities? Perhaps released Nielsen ratings for the National Dog Show comparable to Lions-Texans can be a wake up call.

Again, sympathies for those who wagered upon the Lions on Thursday. You simply invested your valuable holiday time watching and playing the wrong dog.  As for the Cowboys, even the famed Dallas Cowboys Cheerleaders were banished from the regular playing field surface this year due to COVID-19.  Talk about a turkey . . .