Roos takes gamblers inside the world of technical handicapping and explains precisely what sports betting algorithms are and how they can dramatically improve a bettor’s chances of winning.

My forte has been that of a technical handicapper over the past two decades. In many instances, a technical handicapper is often mistaken for being merely dependent on team trends. That’s clearly a falsehood and an unequivocal misrepresentation. Throughout the upcoming paragraphs, I’ll substantiate the fallacy behind that belief.

Trends consist of past results for specific teams. These team tendencies have become relatively useless over the past 2 decades and for a couple of specific reasons. First off, the advent of free agency in professional sports has made long term trends totally useless. There’s no longer continuity in preserving a high percentage of a sports franchise’s roster for an extended time period. That’s especially true in the NFL, NBA, and NHL whose teams are saddled with a strict salary cap to abide by. It’s now commonplace to see a roster turnover of 25% or more for any one team on an annual basis.

Elite college athletes staying in school for an entire four years has long been a thing of the past and borders on extinct. Those elite players can no longer risk injury and subsequently deprive themselves or their families of a financially secure future.

Definition of a sports betting algorithm.

It entails one set or a finite number of unambiguous instructions that given some set of initial conditions, can be performed in a prescribed sequence to achieve results based on a percentage of probability. Now let’s break that down in more simple terms as it applies to sports handicapping. 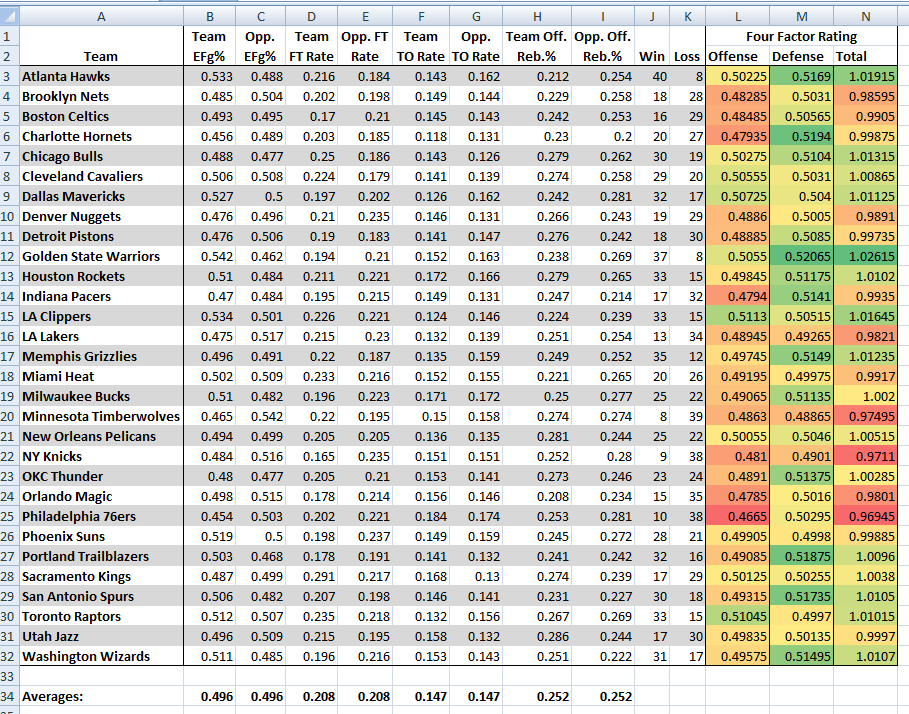 Unambiguous means categorical, clear, precise, or unequivocal. Then what are unambiguous instructions given some set of initial conditions mean as they pertain to sports handicapping? I’m glad you asked. It simply means a query or set of queries pertaining to a specific situation.

Here’s an example. How do NFL home underdogs do against the spread, following a straight up, underdog win by 10 points or more in their previous game?

It’s very important to understand, I’m not referring to a specific team. I’m seeking results based on all NFL teams when placed into that precise scenario. When entering that query into a handicapping software database, the results are as follows, NFL home underdogs have gone 92-65 ATS (58.6%) since 1980 when thrust into those exact conditions.

We’ve already determined how home underdogs of 10.0 points or more do against the spread following a straight up win by 10 points or more in its previous game. Now let’s take this one step further. I’ll now ask additional queries while broadening the set of conditions. Remember the unambiguous instructions can be finite or never ending. What if the home underdog is +5.5 or less, and their previous win came versus a non-division opponent? When adding those queries into the mix, the algorithm now improves to 55-27 ATS (67.1%) since 1980.

Here’s a point of emphasis that I must make crystal clear. Because one deems himself or herself to be a technical handicapper, doesn’t necessarily mean that prognosticator disregards assorted influences such as emotion, public betting, or head coaching history patterns. As a matter of fact, it’s not the case on most occasions.

My personal philosophy is unpretentious. I never limit myself to a singular handicapping method. By doing so, you’re exponentially decreasing your probability of maintaining long term success. Bearing in mind, all applicable factors will surely increase your chances of winning.