American League MVP Race is tight at the top with co-leaders into the All-Star Break. Shohei Ohtani and Aaron Judge lead the way.

The preseason AL MVP favorite is back atop the board.

At leading online sportsbooks, Shohei Ohtani led the way at +325 for AL MVP on Opening Day. He drifted slightly behind Vladimir Guerrero Jr. for a few weeks in late April, before getting back on top the end of May in a 3-man race with Aaron Judge and LA Angels teammate Mike Trout.

Then Aaron Judge took over for nearly six weeks at the start of June, as Ohtani reached as high as +450 with Judge growing to a -125 favorite. 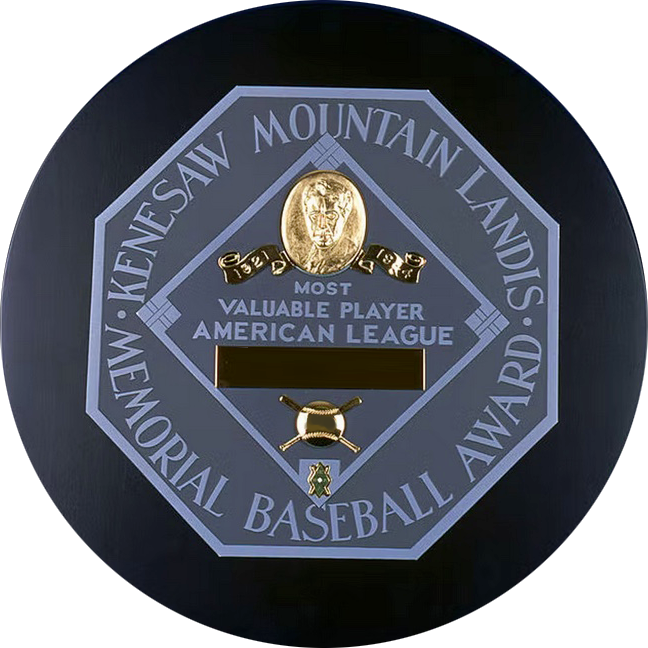 Judge was still leading the American League MVP race with +100 on July 13 with Ohtani closing in at +150.

After Ohtani’s monster performance Wednesday night against the Astros, which consisted of 6 innings pitched, 12 strikeouts, a 2-run triple and the win, the two were moved as +125 co-favorites.

On Thursday afternoon, Ohtani stands alone once again at +100, with Judge in the second spot at +160 at Caesars Sportsbook. Angels teammate Mike Trout is third at 12/1, followed by Rafael Devers and Yordan Alvarez at 16/1. Alvarez got to as low as +600 last week before he was put on the injured list with right hand inflammation.

"We had to make a move," said Eric Biggio, Lead Baseball Trader at Caesars Sportsbook. "It's been a combination of Ohtani seemingly not doing anything wrong in the past month and Judge struggling a bit of late. We were sitting on 2/1 for a while on Ohtani and we had a pretty decent flow of Ohtani tickets. Bettor are all the way back on him for sure." 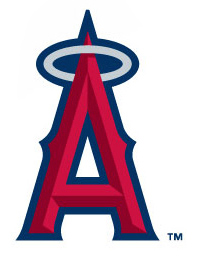 In the month of July, Ohtani has been dominating AL MVP action. He’s tops in both total number of tickets (44%) and total dollars wagered (73%) among all AL MVP bets placed at Caesars Sportsbook over that span. The dual-threat superstar has drawn all six AL MVP bets of at least $1,000 this month, highlighted by a Colorado bettor putting $5,000 on Ohtani +200.

Ohtani was additionally moved from +700 to +600 for AL Cy Young after his pitching outing last night, which is his lowest odds in this market all season. He's only behind Shane McClanahan (+200) and Justin Verlander (+300) as of now. Ohtani was all the way up at 40/1 as recently as June 23.

"I don’t think team records are a factor as much anymore for MVP," Biggio said. "With these kind of performances from Ohtani, how many times are you going to see this? You just have to sit back and enjoy what he’s doing. If Ohtani keeps doing what he’s doing on the mound, he’s going to be the one to beat [for MVP]. And if Judge continues to struggle, we’ll have to push him out more."

FairwayJay is a proven sports handicapper and chips in additional sports betting coverage and reporting on industry news and events. Read more great insights from FairwayJay and follow him on Twitter: @FairwayJay