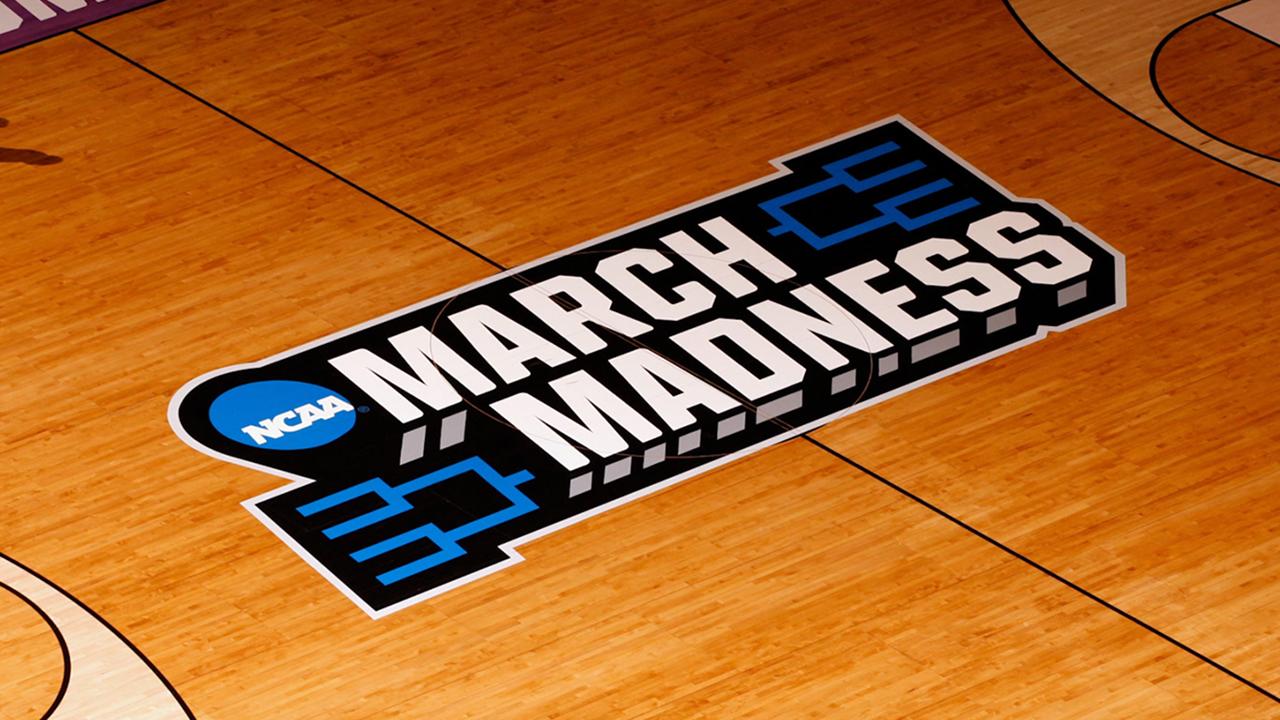 Through the years, the NCAA Tournament has produced its fair share of shocking upsets. Some of those unexpected results involved teams from lesser know conferences which in turn earned them the nickname of NCAA Tournament Cinderella teams.

Last year’s tournament produced two such Cinderella teams. First there was the UMBC Retrievers who became the first #16 seed to win an NCAA Tournament game. The Retrievers not only upset top seeded Virginia as a massive 20.5-point underdog, they blew out the Cavaliers by an enormous 20-point margin.

Secondly, there was arguably an even more unlikely sequence of events which occurred when the Loyola-Chicago Ramblers knocked off Miami-Florida, Tennessee, Nevada, and Kansas State on their way to a "Final Four" appearance.

There’s still plenty of regular season and conference tournament games left to be played. However, I have 6 early predictions on mid-major conference teams who can potentially make some noise in this year’s NCAA Tournament. Is there another UMBC or Loyola-Chicago out there that can provide us with unanticipated thrills and excitement this year? Here’s my best stab at answering that question.

Yes, the Lipscomb Bison out of the Atlantic Sun Conference. The Bison own non-conference road wins over TCU (17-7) and SMU (12-11). They also lost by just 4 at #16 Louisville in game in which they were a 9.5-point underdog. Additionally, they were beaten twice by a very good Belmont team (19-4) and those defeats came by a combined 6 points. Their only bad loss came in a 17-point setback at Clemson.

At the time of this writing (2/12), Lipscomb is a perfect 11-0 in conference play. The last 10 of those wins have come by 8 points or more. Lipscomb is #6 nationally in scoring offense at 85.8 points per game. The Bison have very good quality depth evidenced by 11 players averaging 11 or minutes played per game. 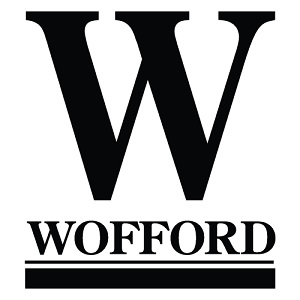 The Southern Conference has three teams capable of creating mayhem in this year’s NCAA Tournament. The best of which is currently Wofford. They currently own an unblemished 13-0 conference record. The Terriers are a well-rounded team that averages 83.3 points per game and they’re converting on a superb 41% of their 3 points attempts which ranks 6th nationally. What’s more is they’re allowing just 65.9 points per game. Much of that stingy defense can be attributed to minimizing opponents second chance opportunities. Wofford ranks 3rd best nationally in the defensive rebounding category.

Earlier this season, the Terriers won by 11 at South Carolina. They were also very competitive in losses to Oklahoma, North Carolina, and Mississippi State. Each of those 3 defeats came by exactly 11 points.

The Spartans lost 78-61 at #6 Kentucky, but led that game at halftime 40-37. They also suffered a close 6-point loss at #19 LSU. The Spartans have 7 players that are averaging 7 or more points per game. Their only conference loss was an embarrassing 29-point home defeat at the hands of Wofford. They’ll have an opportunity to atone for that poor performance at Wofford this coming Saturday (2/16). 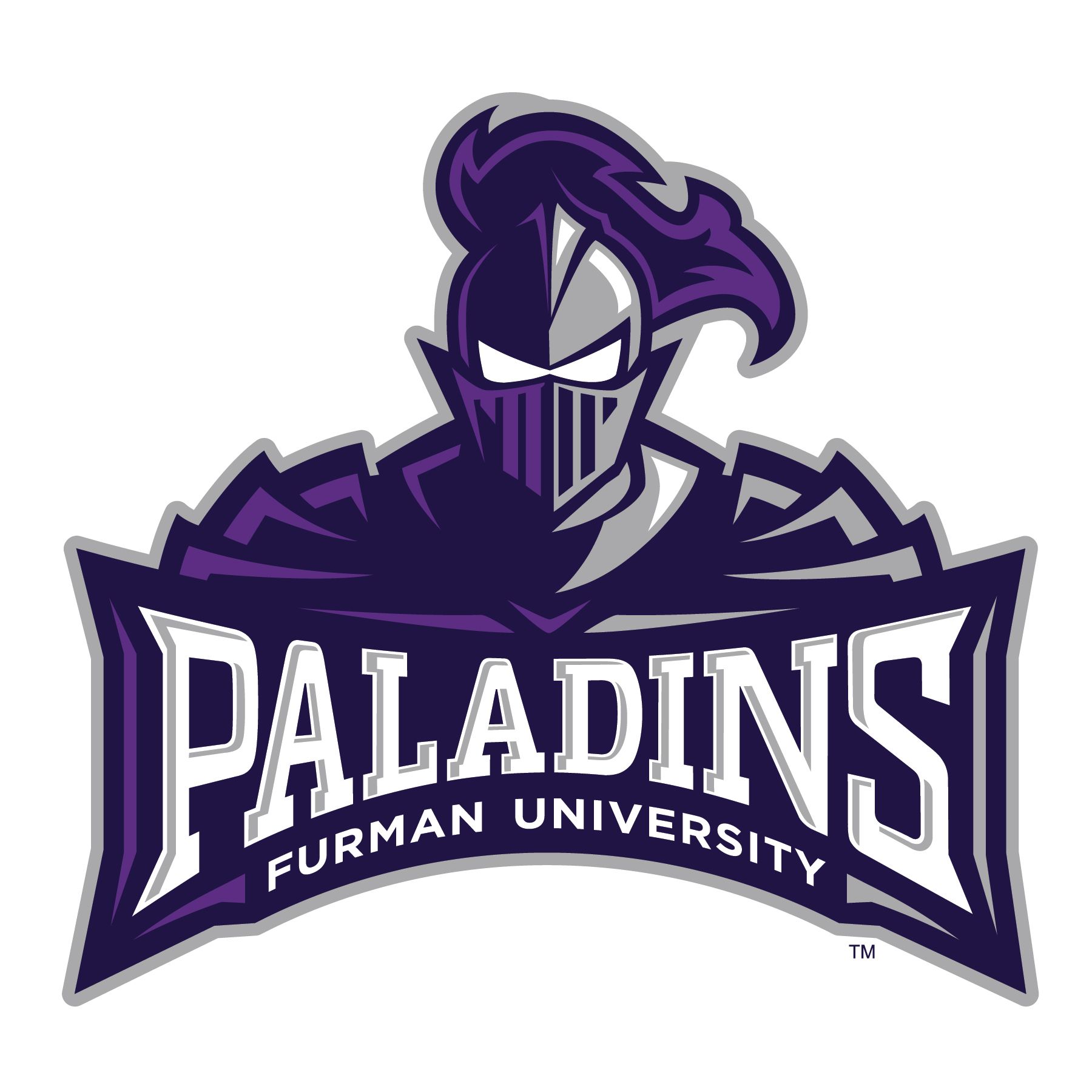 Furman began the season by winning their first 12 games which catapulted them into the Top 25 for a brief time. During that successful start, they knocked off a pair of NCAA Tournament Final Four teams from a season ago in Loyola-Chicago and defending national champion Villanova. Even more impressive was both triumphs came on the road.

Furman also witnessed 3 of its first 7 victories coming by way of overtime. You can never underestimate teams that have proven success in winning close games as it can be a huge asset during NCAA Tournament nail biters.

On a negative note, they’ve gone only 8-5 since that hot start, and three of those defeats came by double-digit margins. Yet, the Paladins have already established they won’t be rattled when stepping up in class.

Radford currently has a comfortable 2.0 game lead in the Big South Conference standings while posting a 10-1 record. The Highlanders own quality non-conference road wins over Notre Dame (13-11) and Texas (14-10). They were also very competitive in an 8-point loss at Clemson while covering as an 11.0-point underdog. Additionally, they trailed by just 2 at halftime against Maryland before wearing down over the final 20 minutes of a 78-64 road loss.

The Dutchmen are a highly efficient offensive team that shoots 49.1% from the field while converting on 38.4% of their 3-point attempts and 79.2% of its free throws. Hofstra is the 21st highest scoring team in the country that averages 82.9 points per game.

I was a bit hesitant to include Hofstra as one of my potential NCAA Tournament Cinderella teams. Unlike other teams I previously discussed, Hofstra’s non-conference schedule was the least inspiring. Nonetheless, as of Tuesday 2/12, Hofstra is a sizzling hot 18-1 over their last 19 games played.