Odds to win the Game of Thrones

The hit HBO series Game of Thrones comes to end with season 8 and we have the latest odds on who will take the Iron Throne! 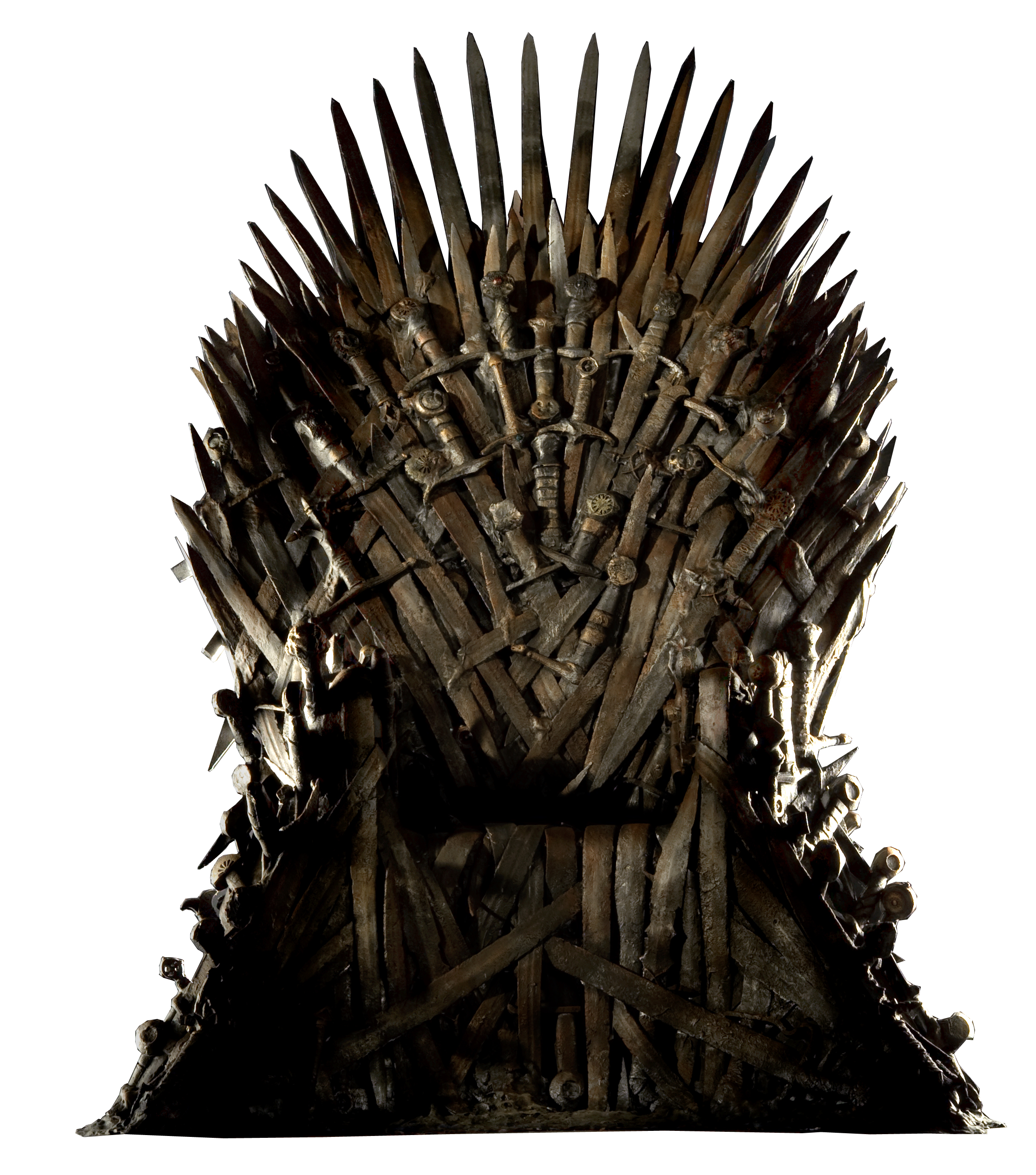 After seven seasons, Game of Thrones has announced 2019 will be the final year for the mega-hit show. The final season of the HBO series Game of Thrones is expected to be the biggest televised event in TV history. Speculation on how the whole show will end has taken over the Internet.

Below are the oddsmakers' take on who will end up on the Throne and who will be the first to die. Additional betting odds have been posted at several online sports books! Check the odds, rule the water cooler!

Who will sit on the Iron Throne?

Got what it takes to win the Iron Throne? Bet on it at Bovada.lv!
Updated