A new UK banking app can block gambling payments and Hartley examines if something similar could be coming to banks in the U.S. in the near future.

Barclays bank in the UK recently announced a new app that allows patrons to turn off payments for gambling with their credit card. Along with gambling, alcohol (including bars), online shopping, paid 1-900 calls and gasoline can be turned off too. Gasoline seems a bit odd, but a person I spoke to from the bank said the app is designed as much to prevent identity theft as it is to stop addiction. "Petrol and Diesel stations in the United Kingdom represent a prime source for illegal sales so it is necessary to prevent fraud," I was told.

The bank rep said that addiction prevention was indeed in mind when creating the app and they believe this mobile application will help accomplish that.

"Far too many people act instinctively when gambling or shopping rather than planning for their purchases and build up heavy debt in the process. By creating a delay in the transaction, it slows down the urge."

Patrons of Barclays have the option to turn off purchases for each of the activities listed by flicking the button to “off” for that purchase, but turning it on is not as simple as flicking the button back to on. To change the ability to make purchases for items that are turned off the person needs to either phone the bank or go into the bank in person. And apparently, the bank has the ability to council the patron if they are concerned about addiction. Patrons can also call Barclays bank directly and have them block gambling sites.

Sites have existed for some time to help gamblers stop themselves or others in their charge from placing wagers. Net Nanny and CYBERsitter have existed for a couple of decades with the prime purpose to allow parents to block websites, such as gambling and porn from being accessed from their kid’s computers. But some adults have used those services to block themselves from gambling. Other services such as GamBlock, gamban and Betfilter also prevent access to gambling sites in different ways, although the onus with all these services is on the bettor to police themselves and there is a cost for the service.

"We know that the decision to gamble can often be an impulsive one."

Barclays, as a bank, does not charge for their service and have implemented the app as a public service, believing banks need to do more for compulsive people and deal with mental health issues. Along with Barclays, Starling Bank and Monzo, a digital only bank, have instituted similar programs. Monzo has made it even tougher for patrons of their bank to opt back in to gambling transactions than Barclays. In a press release Monzo stated the following:

"We know that the decision to gamble can often be an impulsive one. So, we’ll ask you to make some extra effort if you want to remove the restrictions.

To turn off the block, you’ll need to talk to someone in our customer support team first. We might use that conversation to ask you questions like, “Has your situation changed since you first switched on the restrictions?” to help you think through your reasons for turning it off.

If you decide that you do want to turn off the block, we’ll give you 48-hours before you can switch it off from the app yourself.

We hope this added ‘friction’ gives you a little time and space to work out whether the decision to gamble again is the right one for you."

One question that many in the industry are asking is whether banks in North America will institute a similar program and whether that would be sufficient for anti-online gambling groups and people like Sheldon Adelson to abandon their crusade to stop online gambling via petitioning politicians and trying to pass bills like RAWA. Adelson has always maintained that online gambling must be stopped to prevent underage and problem gambling because in his view gambling companies and U.S. banks don’t have the ability to effectively do so.  And according to rumors, Adelson has successfully recruited many new members in Congress to take up his cause to reintroduce RAWA.  But a combination of the anti-gambling apps, such as gamblock, along with self exclusion companies, like gamcare, and banks using apps to stop payments to gambling sites, at least temporarily, could indeed satisfy those concerns. No doubt Adelson and his cronies will come up with reasons why they believe those sites and apps will still be inefficient, since their real motive is to limit competition to land based casinos, but with all the safeguards in place, it will be tough to convince the majority of politicians and general public of the need for RAWA. 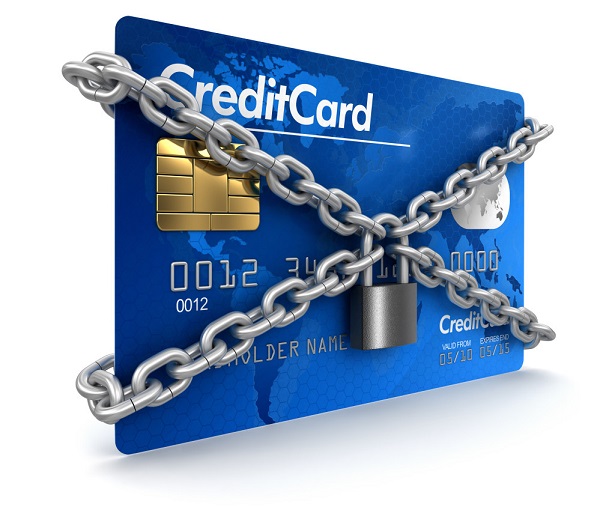 One also must wonder whether this effort will convince many states that currently haven’t passed laws to introduce online gambling to do so. By many accounts up to 10 states have examined legalizing online casinos as an effort to raise revenues but have decided against it because legislators in the states still don’t think there are enough safeguards to prevent problem gambling and money laundering. But with potential new apps legislators may now believe technology is sufficient to alleviate those concerns.

At the same time not everyone is thrilled with the efforts of U.K. banks. I spoke to a bettor in Manchester who excluded himself from gambling at Monzo after he lost his job but said it was a nightmare getting the ability to gamble again after he landed a new better paying job.

"I was excited to get the job and place a bet on United when I got my first pay check, but I was made to feel like a compulsive fool when I called to get reinstated and I felt like I should be ashamed of myself for wanting to place more bets. I also had to wait 2 days and missed betting on the game I would have won. I still feel the bank has the correct idea with the ability to turn off gambling, but it is not their job to council you on how to spend your money should you change your mind."

So, banks in the U.K. are making a strong effort to help curtail compulsive gambling. This was done as a public service by the banks, as well as attempting to meet UK Gaming Commission requirements. No doubt those programs will be adapted by banks in North America also, but that could be a positive for American gamblers. It could indicate to legislators that all facets of the industry are trying to address social issues related to online gambling which in turn could convince the legislators to allow Internet gambling in their states. It’s a win-win for everyone.