FairwayJay's season long coverage of Top 25 college football match-ups continues with the biggest games and New Year's Six Bowls. Check out more picks, opinions and information you can bet on.

Of course there is added caution with so much line movement at the leading online sportsbooks, plus the ongoing COVID issues and select players opting out of playing in their teams bowl games. Some call that selfish and others say it's smart as more high-profile and talented players prepare for next April's NFL draft and a pro career.

So much to cover during college bowl season, and I added additional New Year's Six game previews in my coverage at Forbes. It includes stats, insight and players to watch with picks from selected college football newsletters, sources and handicappers.

I've added my picks and opinions for the New Year's Six bowl game plus an added Top 25 match-up on New Year's Day. Monitor the betting lines at the online sportsbooks of choice, including reduced juice shops. Compare the best spreads and moneylines, and support Offshore Gaming Association by becoming an OSGA VIP!

With the biggest bet bowl games, we'll feature some of the Best 'B' sportsbooks below.

This line is up from MSU -3 this morning, after favoring Pitt by more than a field goal before Panthers QB Kenny Pickett announced he would opt-out and not play. Neither will Spartans star RB Kenneth Walker III. I passed. 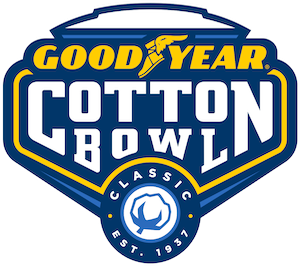 I bet first half under and game under. I'm not convinced that Cincinnati QB Desmond Ridder will have much success or handle 'Bama's top-tier defense. Ridder's passing numbers are poor on third down, and when digging deeper into the Bearcats toughest four opponents, which are not too tough other than Notre Dame when Cincinnati scored a season-low 24 points, I see a quarterback who is too inaccurate and not likely up to task. Hopefully his mistakes don't lead to turnovers or easy points for Alabama. Cincinnati has a very solid defense and two top level defensive backs, but they were hardly impressive in victories over Navy, Tulsa and Tulane. Even if Alabama gets away and scores 35-42 points, this can stay under the total.

Pick: Under and preferred opinion Alabama 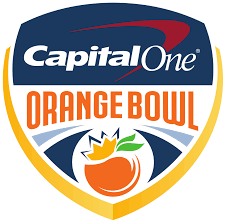 What may turn out to be a defensive dandy makes taking more than a touchdown and extra point on the Big Ten champs Michigan a positive strategy. Elite Georgia defense and run stuffers against the power conferences top rushing team of Michigan. Let's look the Wolverine's way with time to prepare and a dominant defender in Aidan Hutchinson plus a stronger, balanced offense to challenge the Dawgs top defense. 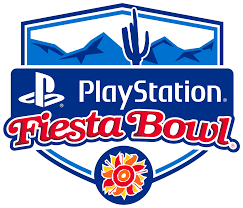 I see some respected handicappers on both sides of this game. I'm going to stick with the well-coach Cowboys and more cohesive units and top-tier defense that led the way to 9 straight ATS wins and payouts before falling in the Pac-12 championship game. Oklahoma State was 2-1 SU and 3-0 ATS as underdog this season, and had a 200+ rush and pass offense until their final two games when their rushing attack was slowed by Oklahoma and nearly stopped by Baylor. Time to prepare and return to form against Notre Dame, who is without their star safety, lead running back and head coach Brian Kelly, who left for LSU.

Check out the Q & A with a Utah beat writer, who provides the added insight of motivation which can be of greater significance in these bowl games. Just ask Georgia, who last year was disappointed in not making the College Football Playoff and went through the motions for three quarters before pulling out a narrow 24-21 win over more motivated big 'Dog Cincinnati. Now Ohio State is missing out of the CFB Playoff as their goal, but the Rose Bowl is still a best bet consolation prize. Utah is no longer a big 'Dog with the line move downward and Ohio State missing some key players, but I prefer coach Kyle Whittingham and the Utes brining their best in a first-ever Rose Bowl appearance. 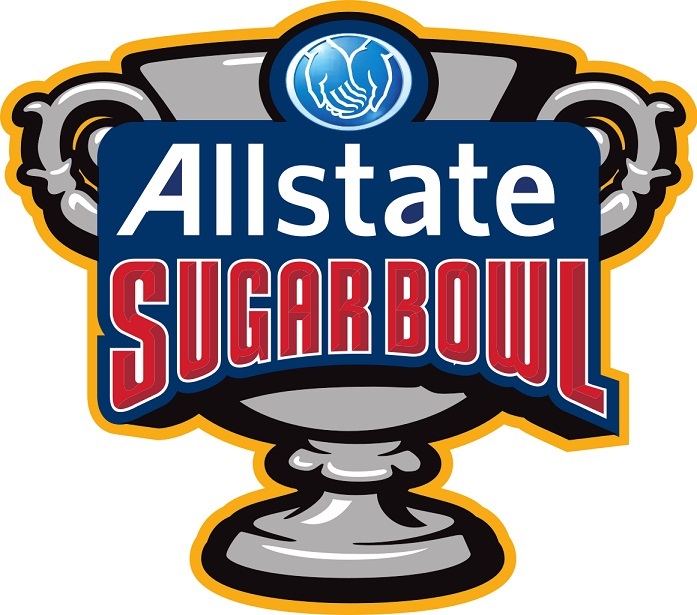 While I'll often look towards defensive strength over offensive efficiency especially with time off, I'll bet on the best player and QB Matt Corral. The Ole Miss offense and passing attack will move the ball as they did against many stronger SEC defenses, and this is a tougher match-up foe the Bears defense. Ole Miss was a slight underdog at many online sportsbooks two weeks ago, and they're going to be paying out bets on the now slight favorite Mississippi Rebels.

First one to 20 wins. But not sure either team will score 20 points.