This monumental new rule will affect coaching decision and the outcome of games, but will alter the lines for betting NFL football as well.

Similar to most other things in life, the NFL Extra Point used to be so easy.

In the past let's say you bet the Cincinnati Bengals getting 5.5 points against the Pittsburgh Steelers. The Bengals were winning 24-22 with only 25 seconds left. An outright "betting" win looked highly likely but the Steelers had the ball 1st and goal at the Bengals 5-yard line. The worst thing that could happen is the Steelers score a touchdown, kick the AUTOMATIC EXTRA POINT and win 29-24. Everyone in Pittsburgh is waving yellow and black terrible towels. You're very happy as well because you just covered your bet on the Bengals by a half point.

Welcome to the 2015 NFL Season and it's a whole new ballgame and more important a whole new "betting game". With the extra point line of scrimmage moved back this season, kicks and more important decisions to kick are nowhere near as automatic. Fast forward that scenario and both wagering sides are biting their nails off, whether they bet the Bengals or the Steelers.

Uh oh. You see, if the Steelers score in this situation now, Steelers head coach Mike Tomlin might have even more incentive going for the 2-point conversion and increase the lead to 6 points as the extra point is not as "automatic" anymore. This despite only a few seconds left on the clock and that 5.5 spread is much more in doubt either way. 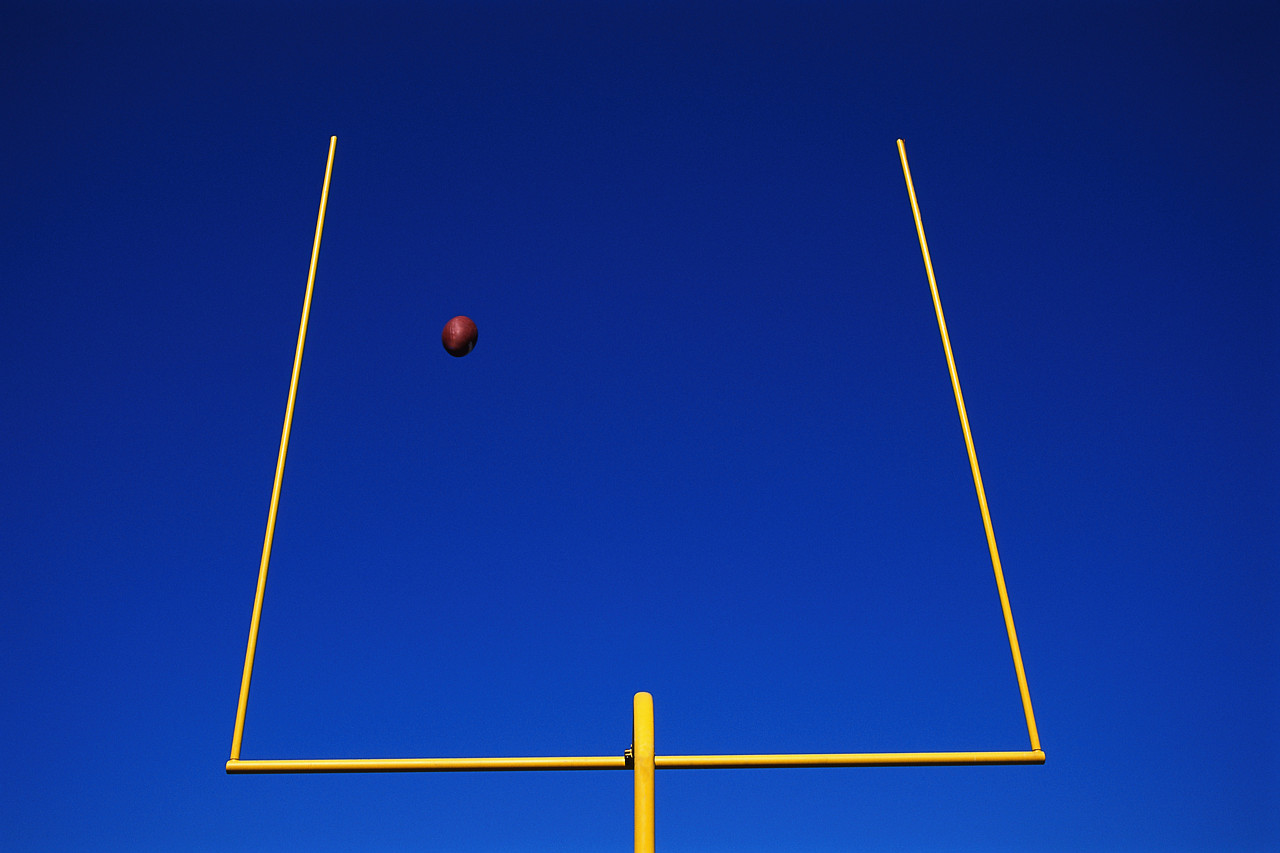 The Statistics
The NFL brought in every statistical analysis guru possible before making this crucial decision as if they were settling an actuary claim on a billion dollar insurance case. While it was determined that the kicker has been converting 99.5% of PAT's, a more urgent issue was underlying. It was becoming automatic in the eyes of football fans and thus becoming boring. Boring means more predictability, less TV ratings and less betting interest. But of course, the NFL would never admit to the last reason.

By extending the PAT to 32 yards from 19 yards not only statistically insures kickers will have an approximately 90% chance but something else much more sinister and unspeakable. First, it psychologically messes with the mind of a kicker knowing he confidently will not miss an extra point anymore. Secondly, and more importantly for you Mr. Bettor, it raises a new doubt whether the head coach will even attempt an extra point in many different game situations. If pre-season means anything, it may reinforce their lack of confidence. Shockingly, many kickers have missed 32 yard extra points, significantly BELOW that predicted 90% threshold.

Shop Around!!
This undoubtedly will be the most talked-about issue in the new NFL season besides potentially deflated footballs. We can absolutely expect not only games being decided by missed extra points but also coaches being criticized for their decision to either attempt a point after touchdown or 2-point conversion. Some decisions in early game situations and not just in the last two minutes of the game.

What's going to affect you most is that critical ½ point that will mean a difference between winning and losing whether you're betting the game odds or an Over/Under. My best bet is you will not appreciate when good luck helps you win a wager but will be up all night cursing a coach or a specific team for not converting. The most reliable and respected online sportsbooks including Bovada, BetOnline and JustBet can vary as much as a full point to as potentially a point and a half in the NFL betting odds. That is huge and will only make that bigger a difference with this monumental new rule.

The NFL Red Zone
Increasing in popularity every year is the NFL Red Zone. No doubt designed for betting on football, it will be even more popular this season with an accent on statistics designed for "skill-based" daily fantasy wagering devotees (wink-wink). The Red Zone's motto is "we show every score LIVE", which is a hidden agenda for gamblers zoned in on covering game lines, Over/Under lines and even half-time or second half lines.

They usually pick up the action when a team enters the opposing team's 25 yard line. Many people, especially those who wager have become affixed to this cult channel to zero in on the critical decision aspect. I cannot help but wonder if the PAT/conversion might also become part of the channel's live ritual from now on. Along with Nfl.com, the Red Zone and The NFL Network Channel have a streaming live update on every score.

One point is not up for debate or discussion forever. If you have a wager down and either team scores a touchdown you are not getting up to get a beer or go to the bathroom anymore without a keen eye on the television.