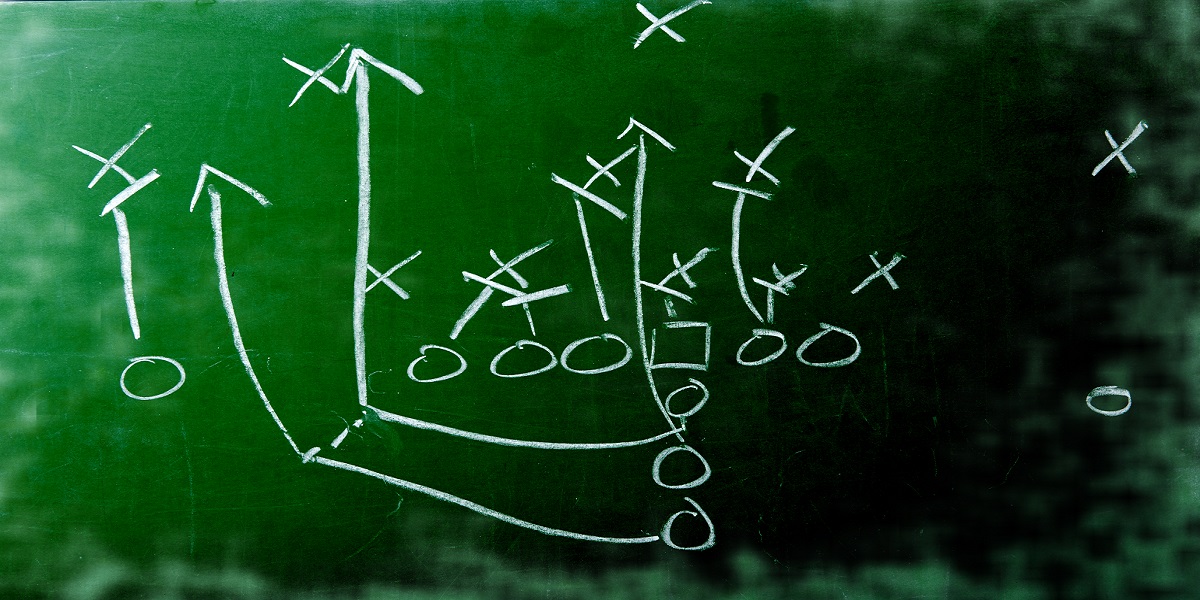 Running the Football and Point of Attack Play

Each week during the NFL season, I load box score data into a Word document and spread sheet. It includes each week's match-ups and stats with first downs, total plays, rushing yards, rushing attempts, passing yards, total yards, yards per play, third down rate, turnovers, penalties and yards and time of possession. I note the final score, point spread and track the ATS results with other info like home underdogs, which are not doing too well this season at 14-32 SU and 18-26-2 ATS.

I don't post all my bets here, as clearly I have some favorites I bet each week as well. But the focus is still on underdogs, and even ugly ones like the winless Detroit Lions in Week 8. I missed adding to the win record last week with two easy home underdog winners on the Giants and Titans. But at 12-4 ATS this season with 9 outright underdog winners, and 114-83 (57.9%) ATS and 57 outright winners the past four-plus seasons on these pages, we're keeping our groove on the gridiron and shooting for more profit and winners each week - underdog style.

But of note each week in my evaluation and recaps are rushing yards and attempts. You see, for all the misguided information you hear and absorb about the importance of passing and increased passing yardage, it's a fundamental fact and consistent year-after-year proven formula to point spread profit that if you correctly handicap the rushing advantage and point of attack play on both sides of the ball, you'll win more bets and increase your chances of winning.

I recognize teams are passing and scoring more, which is also attributed to NFL rules changes. But pro football is still fundamental in blocking, tackling and controlling the line of scrimmage to have success. So starting with the ability to run the ball, or slow the run, your handicapping approach can become less daunting and more simplified if you focus on that part of the game and some of the rushing stats and guidelines I provide in point of attack play. While there is much more to evaluating and handicapping the match-ups including injuries, scheduling and situations surrounding weekly contests, you'll improve you abilities and chances of winning more bets if you simplify the approach to what is more important to winning pro football games and bets.

Of course you have to avoid the hazards and rough along the way, and many out of your control like a bad call by officials, fumble or turnover, or bonehead penalty by a player - like Seattle's fourth down offsides in Week 7 that kept a drive alive as the Saints attempted a late game field goal. The roughing the passer penalty on third down minutes earlier that kept the Saints final drive alive was even more infuriating. Fans, coaches and players go bonkers on those unforeseen plays and penalties, but nothing like bettors.

The Packers out-rushed the Cardinals last night 151 to 74. Green Bay also rushed the ball 34 times to 20 for Arizona, and dominated the point of attack and time of possession (nearly 38 minutes for GB to 22 for AZ, including 21-9 minutes in the first half).

The Packers added to the winning profits for teams that run the ball more often and successfully. For the 2021 season, teams that out-rush their opponent by at least 30 yards in a game are 49-24 SU and 52-21 ATS (71.2%). This is actually slightly below an annual near 75% average. Year-after-year for the past two decades, this situations and proven point of attack play advantage in rushing yards have won at a 70% ATS rate or greater.

Teams that run the ball an average of 30 times or more per game this season include:

Is it a coincidence that all those teams have a SU winning record? Or that they combine for a 31-16 ATS record?

Rushing to the Window

This is a winning formula season after season, and three years ago I broke down the rushing stats in an article titled Rush to the Window. At that time and in seasons past, I also updated weekly or a few times per month an article titled Inside the Numbers. I evaluated and updated rushing stats and guidelines used in point of attack play and handicapping success. This season, teams that rush for at least 150 yards in a game are 26-12 YTD 28-10 ATS

I noted in my match-up analysis in Week 6 that the Chargers (+2.5 or 3) may look attractive as an underdog at Baltimore, but did not play or bet the popular underdog that week as the point of attack play and match-ups in the running game favored the Ravens. Baltimore's run-heavy attack that includes QB Lamar Jackson had a field day against the Chargers then league-worst run defense which is currently last in the league allowing 162 rushing yards per game and 5.4 yards per rush. The Ravens crushed the Chargers 34-6 with 187 rushing yards on 38 attempts to just 26 rushing yards on 12 attempts for the Chargers. Not even a great QB like Justin Herbert can overcome those odds and dominance at the point of attack.

The Eagles (32.6), Seahawks, Jets, Texans, Jaguars, Chargers and Lions (29.0) are all allowing an average of 29 rushing attempts per game by their opponents. That wears on a defense, and assuredly gives the opponents offensive linemen a feeling of dominance when they can pound the ball on the ground and have success. It opens up more options for the quarterback, allows for more second down or third and short conversions and helps a team control the ball, clock and chains.

In pro football, that's more difficult than college, where there are greater mismatches along the line of scrimmage.

But handicapping this edge is still a fairly difficult task, and injuries clearly play a factor with offensive and defensive line injuries far more important than a wide receiver missing action (like Packers star Devante Adams in last night Week 8), or running back (like Browns star Nick Chubb Week 7). Both those teams won without those players. Quarterback is far different and the most important position in football. But even the Cardinals did not come close to running the ball 30 times against the Packers last night, and Arizona averages more than 30 rushing attempts per game.

The game flow and turnovers impact play calling along with field position. But Green Bay showed yet again that running the football consistently, controlling the ball, clock and chains while minimizing turnovers (0 for GB, 3 for AZ) is a proven formula for winning football games, and covering point spreads. Having a top passer with accuracy and Hall of Famer like Aaron Rodgers clearly makes a difference as well. However, when you combine the solid ground game and add a capable or stronger defense, then you have a championship caliber team, which Green Bay is proving to be again this season.

Having a mobile quarterback with stronger running ability may help as Lamar Jackson, Kyler Murray, Josh Allen or Jalen Hurts adds to the running attack. So did Randall Cunningham, Michael Vick, Cam Newton and Steve Young in years past. The quarterback must still be highly competent, protect the football and be able to make more consistent and accurate plays in the passing game. Russell Wilson has been the best in providing a duel threat with very capable passing acumen and stats while winning a Super Bowl. Having a dominant defense and the Legion of Boom shows the importance of defense and the ability to slow or stop the run. Top teams and championship level teams however don't win Super Bowls with quarterbacks that lead the team in rushing, or rely on them more in the running game than essential passing productivity. It may work in the regular season against less efficient or capable defenses, but come playoff time, a quarterback will have to make plays in the passing game as the defenses are stronger and that's why they make deeper runs in the playoffs.

So as you handicap and evaluate the match-ups each week moving forward this season, you have more statistical data to use and review before making your bets at the top online sportsbooks. Start with that fundamental focus each week in your evaluation, and review the injuries and match-ups at the point of attack on both sides of the ball. Then as you watch the games, you'll also have an edge when making halftime and in-play live betting wagers. You'll recognize and better understand who's winning the battle up front, rushing for more yards and use the data I provide to recognize who is more likely to win the game and cover the point spread as the game moves along.

Establishing that little extra edge with a more consistent approach and swing, and adding the key clubs to your bag and handicapping arsenal will help you make more birdies and score more often on the gridiron.