NBA Playoffs: Rockets And Bucks Try To Bounce Back In Game 2

Professional handicapper FairwayJay provides insight and analysis into Game 2 of both the Golden State/Houston and the Milwaukee/Boston series.

The conference semifinals continue in the 2019 NBA playoffs, and the Houston Rockets and Milwaukee Bucks look to even their series’ against the Golden State Warriors and Boston Celtics Tuesday. The betting market is supporting the two underdogs again in Game 2, as both Boston and Houston are taking a majority of the side bets after each covered the spread in Game 1.

The Rockets are taking 69% of the spread bets at a consensus of seven leading online sportsbooks that includes BookMaker and 5Dimes. Houston is also taking 64% of the moneyline bets and OVER the total is taking 62% of the action.

The Celtics are taking 65% of the spread bets and 66% of the moneyline bets but the UNDER is the preferred play for a majority of bettors with 77% expecting a second-straight lower-scoring result.

Both Game 1’s also went UNDER the total, and each total has been adjusted downward by three points while the Game 2 spreads have remained the same as the opening number’s for Game 1. Nearly all leading online sportsbooks including BookMaker have the Bucks 7.5, but top reduced juice shop 5Dimes has the Bucks a 7-point favorite.

Can the Rockets win the West? Houston was bet down to +200 to win the series prior to Game 1, and now the Rockets are +324 at BookMaker,while the Warriors are up to -410 on the adjusted series price. 3-point shooting has been dominating the NBA playoffs, and the Rockets are averaging 43 three-pointers per game and making 35.3% from long range. But Houston only hit 14-of-47 (29.8%) shots from beyond the arc in Game 1 against the Warriors including 1-for-14 in the first quarter. James Harden (4-of-16 and 35 points) and Eric Gordon (4-of-13 and 27 points) couldn’t get the Rockets to the finish line ahead of the Warriors in a 104-100 spread-covering loss. Fouls, officiating and landing spots were the narrative after Game 1, and the contentious and combative opponents will be busting each others balls again in Game 2. 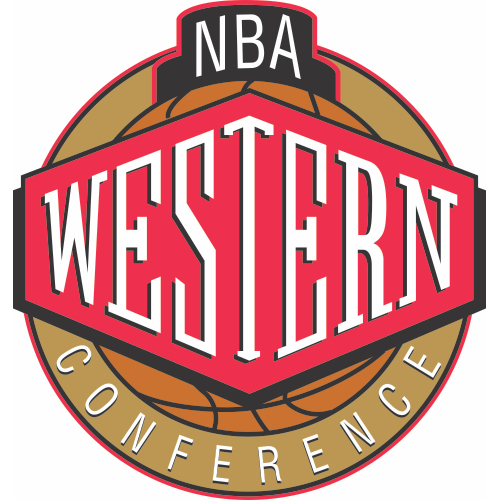 Houston is taking more than 50% of their FG attempts from beyond the arc, and Game 2 is sure to have more scoring as the teams shot just 74 and 75 field goals in Game 1. Houston is averaging 82 shots and Golden State 87 in the playoffs. Harden will continue to take his shots and look to get to the free throw line as well, where he led the league by a large margin in FT attempts with 858 during the regular season; 172 more than the Bucks Giannis Antetokounmpo.

Houston was an ATS winner in Game 1 plus the points despite their worst 3-point shooting game of the playoffs. A faster pace, better shooting and more fouls may help Houston in Game 2, similar to last year’s playoffs when they bounced back to win Game 2 at home 127-105. The Rockets as ‘Dog are the play again as they shoot to even the series.

The adjusted series price is now Bucks -135 and Celtics +115 after Boston buried the Bucks in Game 1 with balanced scoring, sharp shooting (54% FG) and a strong defensive effort with 48 rebounds on the defensive end to limit the Bucks second-chance opportunities. The Bucks were bet up to -310 to win the series prior to Game 1, but Milwaukee really struggled with shooting (34.8% FG) in a lopsided Game 1 loss 112-90. Boston was the superior team and better prepared and coached on the defensive end in Game 1. Coach Brad Stevens is making it tough to bet against Boston, and he’s not going to give away the Celtics defensive plans and strategy to slow down the Greek Freak Giannis Antetokounmpo. But Bucks Coach of the Year Mike Budenholzer led Milwaukee to 60 regular season wins with the leagues No. 1 defensive efficiency team. 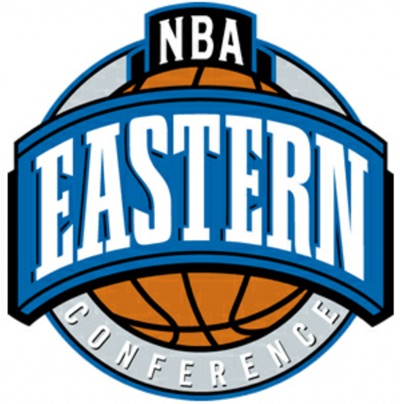 Milwaukee will make adjustments, and based on the strong results and bounce back ability during the season, the Bucks look primed to bounce back in Game 2. Covering a lofty spread against a quality team may be more challenging, as the Bucks beat Boston 98-97 at home in February and now got beat badly at home in Game 1 after going 35-9 at Fiserv Forum during the regular season. The Celtics shooters lead all playoff teams in 3-point shooting, as Boston is hitting 40.3% from beyond the arc after knocking down 13-of-31 (41.9%) in Game 1.

But look how Milwaukee got the money this season in this situation off a loss.

- The Bucks lost back-to-back games just one time this season. That came on the road in early March at Utah and then a huge letdown spot at lowly Phoenix.

- The Bucks were held to less than 100 points just 6 times this season. The next game they averaged nearly 116 points per game.

- The Bucks were the No. 1 offensive efficiency team in the East, and the top pace team in the playoffs

The situation and stat profiles supports Milwaukee to bounce back with a victory in Game 2 and get the money as well against Boston.