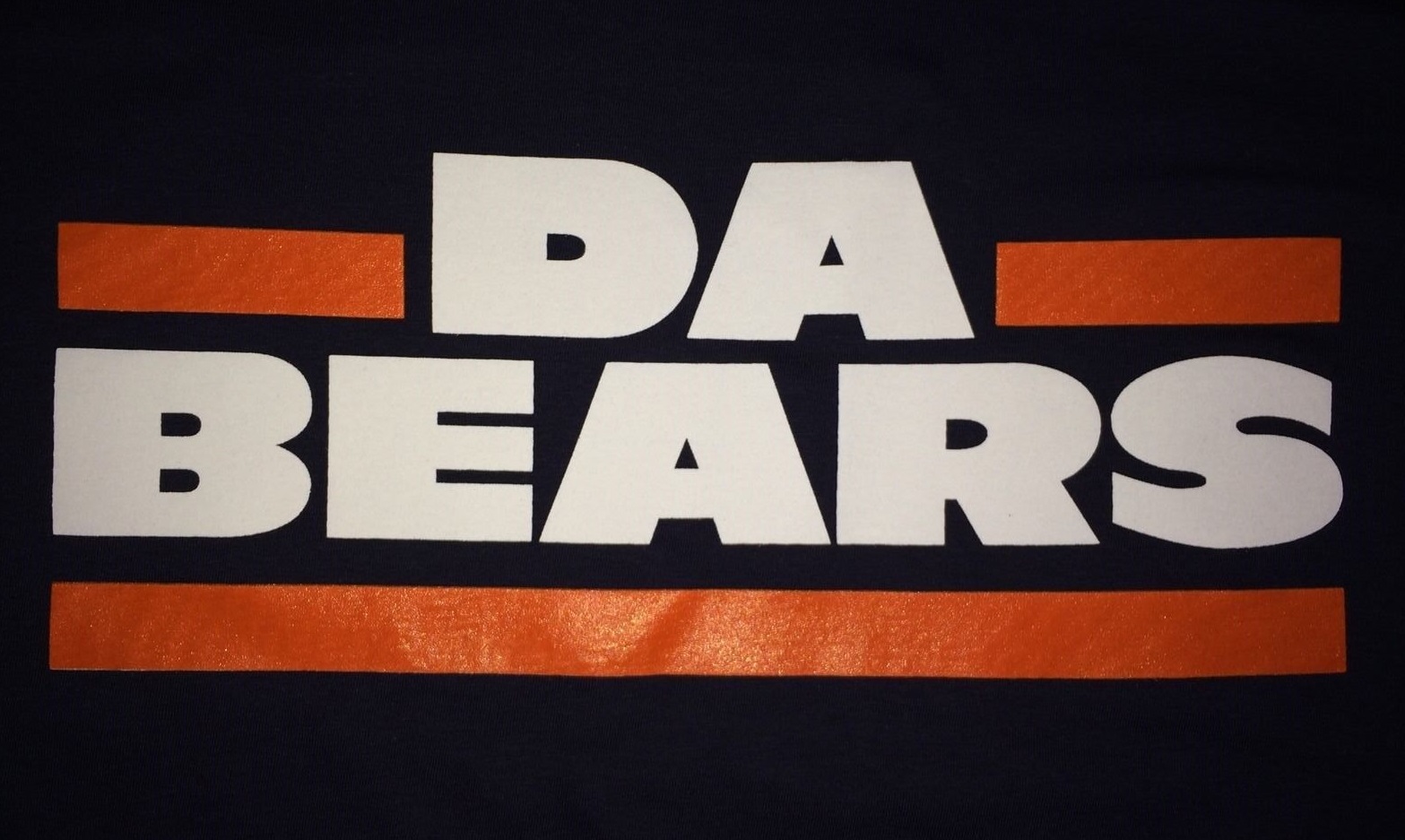 Professional NFL prognosticator Ross Benjamin details why he firmly believes the Chicago Bears had a superb offseason. Ross concludes this insightful article by explaining why Chicago will be a good underdog bet for this upcoming season.

The Chicago Bears had a great offseason

When it comes to NFL teams that gave themselves a best opportunity to improve during this past offseason, Chicago must rank near the top of that list.

The Bears were an abysmal 5-11 a season ago and most of their issues took place due to their ineffective offensive passing attack. Chicago’s front office was hoping that last year’s offseason acquisition of former Tampa Bay quarterback Mike Glennon would be a more than adequate bridge while 2017 first round draft choice Mitchell Trubisky was afforded an opportunity to watch and learn. Although it all sounded good in theory, sometimes the best laid plans fall short. Such was the case in this specific instance. Glennon started the Bears first 4 games but his performance line left much to be desired. Hence, Trubisky being thrown into the fire quicker than Bears brass anticipated. Trubisky preceded to start Chicago’s last 12 games and had to do so with a less than awe inspiring group of wide receivers.

Speaking of wide receivers, that’s where Chicago made the biggest offseason splash. They were able to land former Jacksonville Jaguar all-pro Allen Robinson and one-time Atlanta Falcon Taylor Gabriel via free agency. They also added ex-Philadelphia Eagles tight end Trey Burton into the mix. Burton was very productive over the last two years in a backup capacity while hauling in 62 receptions, with 6 of those resulting in touchdowns.

We also shouldn’t forget about their 2015 first round draft choice Kevin White. Unfortunately, White has encountered multiple injury issues which have limited him to only 5 regular season games played during the first 3 years of his NFL career. By all accounts, White is finally healthy and has been reported to look great in offseason workouts. When 100%, White provides the Bears with a legitimate vertical threat and potential gamebreaker. Additionally, the Bears picked up quality depth by acquiring past Denver Broncos receiver Benny Fowler.

Chicago possesses a formidable running back duo with starter Jordan Howard and a more than capable backup in Tarik Cohen. The two combined to rush for 1492 yards and 11 touchdowns last season. The pair produced those numbers despite running behind an average at best offensive line. Howard and Cohen also collectively amassed 76 pass catches which totaled 458 receiving yards. Each of these running backs should benefit from offseason moves that should result in a considerably improved passing game. If for anything else, it will prevent opposing defenses from consistently placing 8 men in the box to stop Chicago’s running game.

Sometimes the best offseason moves are the ones not made at all. Newly hired head coach Matt Nagy decided upon retaining last year’s defensive coordinator Vic Fangio and most of his defensive assistants. After all, the Bears finished 10th in total defense (319.1 YPG), 11th against the run (108.1 YPG), and 7th versus the pass (211.0 YPG). Additionally, Chicago was 6th in the NFL with 42 sacks. Regrettably, they didn’t receive much support from an offense that scored 17 points or fewer in 11 of 16 games. An improved offense will go a long way in making Chicago’s stop unit that much stronger.

Having already discussed last season’s stout defense and anemic offense, it should come as no surprise to find out that Chicago went under the total in 12 of 16 games. Good defensive teams when cast into a home underdog role will always provide some degree of betting value. The Bears fit that description a season ago. Chicago went a perfect 5-0 against the spread last year as a home underdog, and they were able to attain those extremely profitable results despite being just 2-3 straight up in those contests. I project Chicago to be a home underdog no less than four times for this upcoming NFL regular season campaign.

I’m not willing to go out on a limb and say Chicago will win the NFC North Division, or even be a wildcard playoff team for that matter. Even though the latter wouldn’t shock me whatsoever.  Nevertheless, due to what I consider to be a stellar offseason, I can realistically forecast the Bears to win anywhere from 7 to 9 games, and subsequently be one of the most improved teams in the NFL. I would especially keep an eye on Chicago when cast into an underdog role, and not only at home, but also when making your weekly NFL point-spread picks.