It's in the Hole!! Tiger vs. Phil Seems to be a Disappointment Even Before Tee-Off 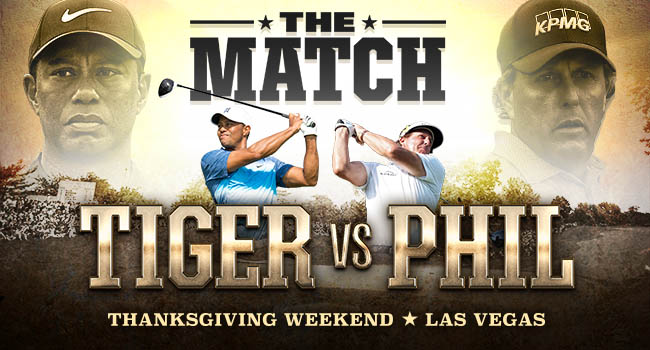 Glenn looks at the betting odds and breaks down The Match between Phil Mickelson and Tiger Woods, which so far has shown little interest from pay-per-view customers.

Judging by pre-match Pay Per View results, the golf public isn’t as excited as we thought they’d be

Go figure. The golf world has been clamoring for years an opportunity to see Tiger Woods play Phil Mickelson one-on-one. Add in the beautiful Tom Fazio showplace Shadow Creek course in the Mojave Desert along with Tiger’s recent resurgence into the competitive elite. You’d think for only $19.99 the buying public would be savoring the opportunity to see two of golf’s all-time legends tee it up mano a mano.  Guess again.

The match hasn’t even begun yet on Friday at 3:00 PM EST, but has been rendered a disappointment by many. That’s due to the surprising far less than anticipated advance sale of pay-per-view customers interested in tuning in. Promoters are mystified, believing it’s the $19.99 price, which is far less than the usual greens fee to play at the worst course in the U.S. Perhaps viewers feel "entitled" to seeing all sports for free except for major boxing or wrestling events. 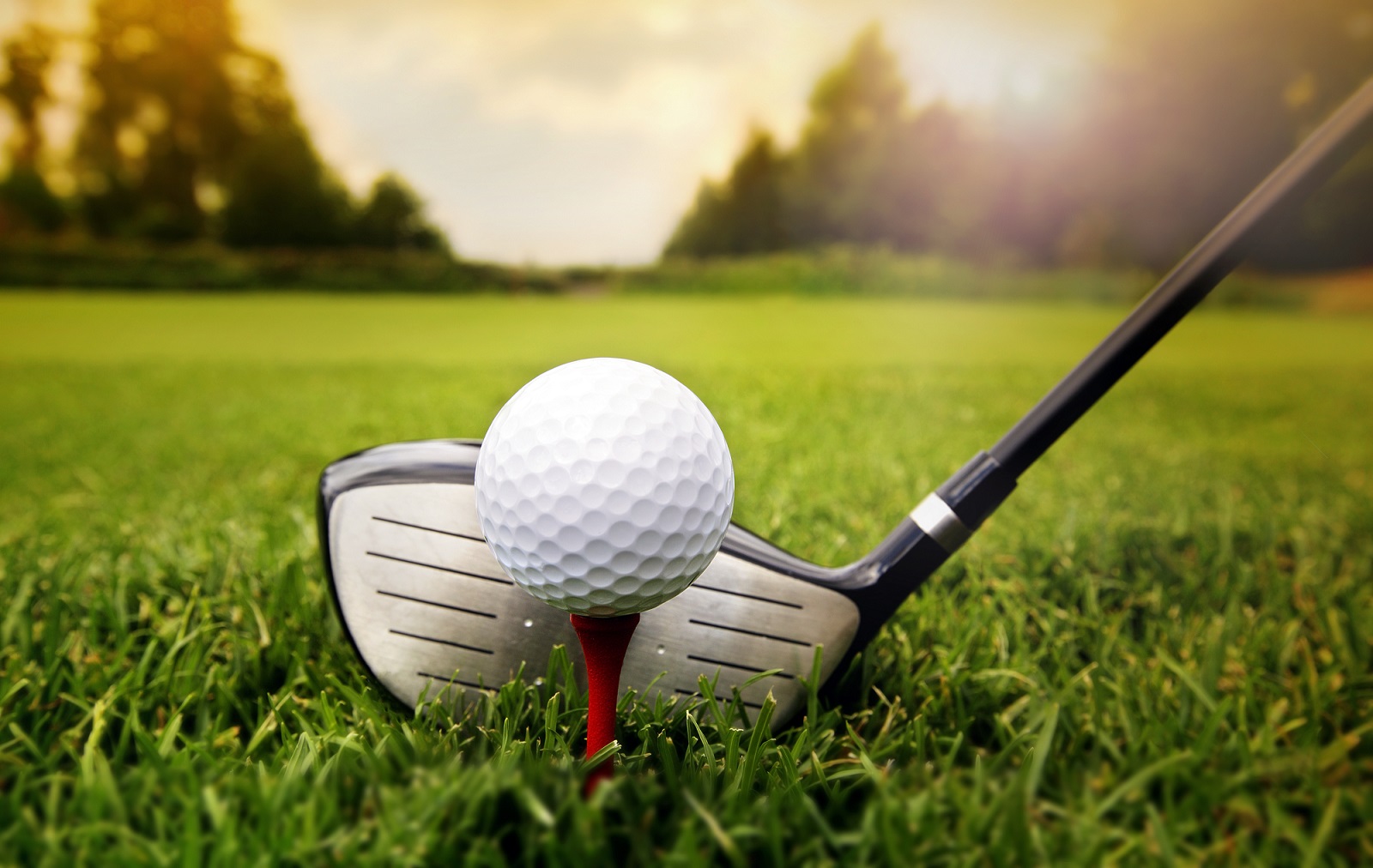 It could be some sort of resentment toward the golfers themselves, which is truly peculiar accepting both of their popularity. The winner-take-all prize is $9,000,000. Both Tiger & Phil have pledged to contribute a significant portion of their winnings to announced charities. But overall, nothing is really at stake financially as both superstars have millions in the bank.

For Gambling Purposes Only

Perhaps this event was marketed wrong. Maybe the battle between Hall of Fame golfers shouldn’t be the focus. Rather the opportunity to introduce a new type of sports wagering, riding the wave of legalized betting for the U.S. And who 'bettor' to be headliners than two players with a long history (although somewhat infamous) of being not only golf legends, but gambling legends as well.

Some of the most fascinating Las Vegas stories have been told of Tiger receiving virtual unlimited credit at casinos, playing table games for huge amounts accompanied by the most beautiful women. Not so welcomed were headlines for Phil Mickelson, who has fortunately escaped prison time, becoming involved as an illegal partner with mega-whale gambler and former Las Vegas resident Billy Walters. Their inside trading scheme has netted 71-year old Walters a sentence, while Mickelson has thus far escaped.

What also makes this interesting is Mickelson’s rumored gambling reputation for adding side bets while on the links. Although none of this has ever been substantiated or proven during PGA Tour events, it certainly would add some interest to this special pay per view telecast. Beyond ironic is the PPV special event commentator for Tiger vs. Phil.  Mr. Charles Barkley himself, a man who is already inducted into the NBA Hall of Fame and mythical Gambling Hall of Fame.

Fore!!  Where to Keep Score

Thankfully, all top online sportsbooks have been amped up for quite some time to help maintain interest during this event. Keep in mind, with two of the world’s greatest golfers playing a pristine 18-hole course scoring less than par, it should take no more than approximately three hours.

The following are a sample of some of the most popular wagers being offered by leading sportsbook Bovada:

There are several other creative golf proposition wagers designed to hold your interest offered by several preferred sportsbooks, including BetOnline, 5Dimes and Heritage Sports. Like any other sport, it is highly recommended to shop around to receive an optimal edge for whatever wager you select. Some books even have promotional offers tied to the event.

There will be real-time probabilities before shots, incorporating course-mapping data and the players’ ShotLink data. It should have a similar effect of watching poker on television where you can see all the hold cards of the players at the table. There will be no doubt the producers will understand this is a "made for gambling" event, embraced by two of the sport’s biggest gambling titans.

Unlike the NFL, the PGA was right behind the NBA supporting the reversal of PASPA (the Professional and Amateur Sports Protection Act) last May. In a very unofficial way, this is their coming out party, ushering in a new era they are inviting you to join. For $19.99 that is.

It is your choice to simply enjoy the long anticipated one-on-one match-up of Tiger vs. Phil for $9,000,000.  Or perhaps wager more than a few dollars to enhance your time invested. If you win, maybe take a trip out to Vegas to play at Shadow Creek. Greens fees start at $500.