Is this Tom Brady’s last run at an NFL championship?

FairwayJay chips in his thoughts and insight on Patriots QB Tom Brady's future and potential final run at an NFL championship.

As the New England Patriots prepare for their AFC divisional round playoff game against the LA Chargers, quarterback Tom Brady is ready to make a run at his 9th Super Bowl appearance and 6th championship ring. Will this be the final farewell for 41-year-old Brady?

Nearly two years ago, Brady assured Patriots owner Robert Kraft that he planned on playing "six to seven more years." Brady also told Peter King of MMQB two years ago in February that “I’d like to play until my mid-40’s." However, Brady added "things can always change."

Certainly, a severe injury could cause a situation to change, but Brady has avoided serious injury most of his career. He’s credited a healthy diet, regular exercise, and a disciplined lifestyle as the reason he remains in tip-top shape after years of football.

Will Tom Brady lead the Patriots to another Super Bowl?

The Patriots playoff run through the AFC will be a tougher task, and winning the Super Bowl would be a pretty big upset, even with the future Hall of Famer Brady leading the offense and completing another strong season. Brady passed for 4,335 yards (7th in NFL) with 29 touchdowns. His quarterback rating (97.7) and yards per pass (7.64) were both top 15 in the league. But with eight playoff teams remaining, there are seven playoff quarterbacks that have a QB rating higher than Brady. 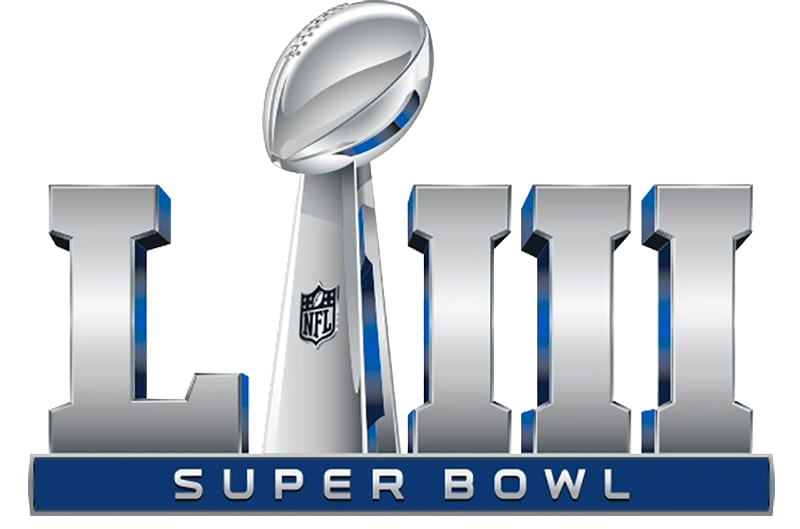 Combined with a Patriots defense that ranked in the bottom third of the league allowing 359 yards per game and 5.7 yards per play this season, it will be very difficult for New England to win the Super Bowl, and a minor upset for them to reach it again.

Heading into the Patriots 2019 AFC divisional round match-up against the Chargers, New England is a the fourth choice to win the Super Bowl at 6-1 odds at many leading online sportsbooks including +635 at BookMaker. But to show you the strength of the NFC vs the AFC, the Patriots are just +185 to win the AFC, slightly behind the Chiefs at +145.

As good as Brady is still performing at age 41, he’ll have to be his very best in the playoffs for the Patriots to advance. Brady and the sub-par Patriots defense is up against at least three better performing quarterbacks if the march to the Super Bowl plays out as projected. This week against Philip Rivers (Chargers), and then Patrick Mahomes (Chiefs) or perhaps Andrew Luck (Colts), and a Super Bowl showdown with Drew Brees (Saints) or Jared Goff and a stronger Rams team. The Patriots allowed 20.3 points per game this season to rank top-8 in the league, but facing some of the elite offenses and quarterbacks in the playoffs will make it more difficult to defend and hold down scoring. The Patriots are going to have to win shootouts to advance and win the Super Bowl, and I’m not betting on that just as I predicted an Eagles outright victory over the Patriots in last year’s Super Bowl.

Tom Brady and the Patriots Future

While Brady has indicated he will continue his playing career with the Patriots, this analyst projects some hazards ahead for New England. The Patriots are likely to fall off a bit next season for the first time in more than a decade. That doesn’t mean they won’t win the AFC East for an 11th straight season, but it will be more challenging and there appears to be more bogey’s than birdies on the path to the green.

The Patriots tried to add receivers to help Brady this season, but Josh Gordon’s return was short and he’s been suspended indefinitely by the NFL for violating the league’s drug policy. Brady’s biggest offensive weapon TE Rob Gronkowski could be playing his final games for the Patriots. Gronk has dealt with more injuries and he’s looked like a shell of his former self this season. The offense is no longer elite or firing as one of the league’s best, and it’s likely worse next season. Combined with the sub-par defense, the Patriots dominance for more than a decade is likely coming to a close.