The annual Global Gaming Expo in Las Vegas seemed to disappear this year. Opportunities to market the rebirth of domestic legalized sports wagering was the primary and dominant focus.

The Global Gaming Expo or what’s commonly known as G2E is the gaming industry’s annual business conference highlighting new technology and opportunity to spotlight current issues facing the gambling sector. Although international in perspective, it is highly centralized upon the U.S. and on business matters pertaining to North American wagering culture.

Annually held in Las Vegas for approximately 20 years, it has been known as the USA’s opportunity gathering for business related meetings to showcase new products and for all to network, career update and share their future together. People from all over the world pinpoint G2E as the “must-attend” date on the calendar in early October to discuss all casino-related ventures.

Until this year. And one historic announcement back on May 14th. That completely changed the game plan and perspective for many companies and many people.

Upon entrance, one of the first booths lining the giant conference landscape was occupied by “Superbook”, known by NFL football bettors as the long-popular, very rewarding season long contest housed at the Westgate in Las Vegas. Perhaps looking into the future, it could be the contest may be expanding toward other casino locations outside of Nevada and/or become available as an online wagering opportunity. At present, all entries must be made onsite, in Las Vegas. Sensing the giant changes toward legalized sports wagering and fantasy wagering, this could extend the Superbook identity and the contest to a “lottery-type” jackpot.  Plus promote the brand in other direction as the company seeks expansion.  In any case, we wouldn’t have seen this type of booth appear in any prior G2E conferences. 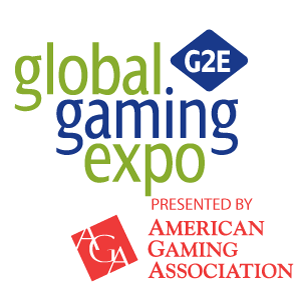 Also lining the walls inside G2E were giant, one hundred-foot posters promoting protective software companies, including Sportradar and BetGenius.  Among their highly sophisticated offerings, they both help enable the four big U.S. sports leagues, plus the PGA, to help insure “integrity” for new legalized wagering.  These companies have appeared at prior G2E conferences, but undoubtedly since the major announcement, their role in the casino sector has taken on a much bigger scope and presence.  Also notable were much larger exhibits from betting companies, including SBTech and Playtech.  International powerhouses in the global wagering landscape, U.S. sports wagering expansion has already opened new opportunities for them in the four initial wagering states with more coming in the future. G2E was prime opportunity to look seriously into their U.S. sports wagering focused path.

Joining SBTech, Playtech and others with large booth space in the Sands convention center were several other related service companies with virtually no connection to the traditional casino floor. Many smaller outfits with entrepreneurial ideas centered on solely sports wagering used G2E as either their first chance or certainly their first, best opportunity now with the SCOTUS legalized green light.

Slot technology monoliths including IGT, Scientific Games, Ortiz and Novomatic, etc. occupied their usual domination of floor space.  As upon tradition, dozens of beautiful models passed out samples & free drinks in their mega section space while visitors played their newest product offerings. However, the excitement seemed to diminish upon “the new game in town”.  Even the whisper of Esports soon joining the fray shared more cocktail time discussion of what would be the coming next attracting attention.

The most fervent topic was which U..S state would accept legalized sports wagering next. AND maybe, next year we will not be governed by states, but by potential federal law, if continued U.S. judicial hearings move forward. Lively debates filled pre-planned, organized conference topics at G2E with several executives from U.S. leagues attending, government officials and lobbyists from both sides of the argument.  Further proof that this wasn’t just another Global Gaming Expo.

It was no accident, that the event’s keynote speaker and largest attended free event was headlined by ESPN Sport Center host Scott Van Pelt. 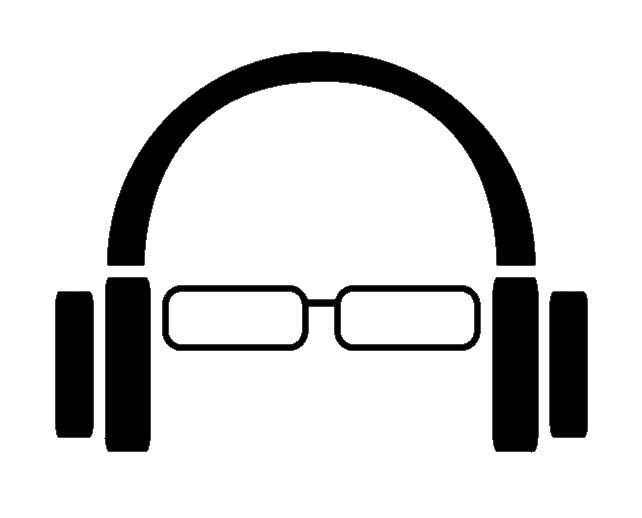 Van Pelt seemed quite relaxed on center stage being interviewed by American Gaming Association (AGA) Senior Vice President of Public Affairs, Sara Slane. His Sports Center Monday night segment of “bad beats” is among the most popular of the week. Referencing which teams in the NFL and NCAA Football took the hardest falls of last second wagering covers to either the delight or horror of bettors.

When asked about the opportunities for the future of sports gambling, Van Pelt seemed to think the wagering banter and talk will also continue to weave into the broadcasts.  That new “in-game wagering” now beginning to be offered in new U.S. legalized wagering and long offered in leading offshore wagering sportsbooks will grow dramatically and enhance ratings, with baseball being the most likely beneficiary. And interesting, that golf lends itself to perhaps the greatest opportunity due to the single result tournament outcome of the past. Now each golf hole and stroke-by-stroke offers new wagering potential. Another validated reason why the PGA had endorsed legalized wagering right after the NBA first stepped forward, even before the Supreme Court handed down their decision last May.

Another ritual of visiting the Global Gaming Expo is collecting all the current magazines and material left for the approximate 20,000 visitors to the show.  Very noticeable this year was the priority upon sports wagering dominating the covers of most publications, the articles and even brand-new magazines solely devoted to U.S. sports wagering. They were outlined before an entire new set of paid and prominently featured conference topics entitled “the G2E Sports Betting Symposium”.

For a conference dedicated to the entire casino landscape, a G2E newbie would be confused wondering “what’s on the menu?”  Is poker going out of style?  Is blackjack losing some of its popular U.S. appeal? And uh-oh…are slot machines too boring for millennials and the next generation to maintain any serious interest.

For that answer you wouldn’t have to visit G2E. Gazing through every casino I visited in Vegas, I didn’t see many butts under 40 sitting down before a slot, whether it was James Bond, the Brady Bunch or the Godfather featured. Penny slots to VIP $100 machines, most were empty and very available.

Here’s hoping the future of sports wagering helps enhance some interest in overall casino gambling  From the general perspective of this year’s G2E, it seems the gaming industry is confident it will either onsite, at your computer and on your cell phone.  All we need now is your U.S. state to jump on board.