Injuries have made the NBA playoffs tough to bet

The Phoenix Suns, with a little luck and help from the injury bug, find themselves poised to win the NBA Championship.

The NBA Finals have finally arrived pitting the Phoenix Suns against the Milwaukee Bucks in one of the more unlikely finals showdowns in the last two decades. The Suns are making their first appearance since 1993, when they lost to Michael Jordan and the Bulls, and the Bucks are in the finals for the first time since 1974, when Kareem Abdul-Jabbar dominated the league. Between the two teams there is one NBA championship (Milwaukee, 1971). 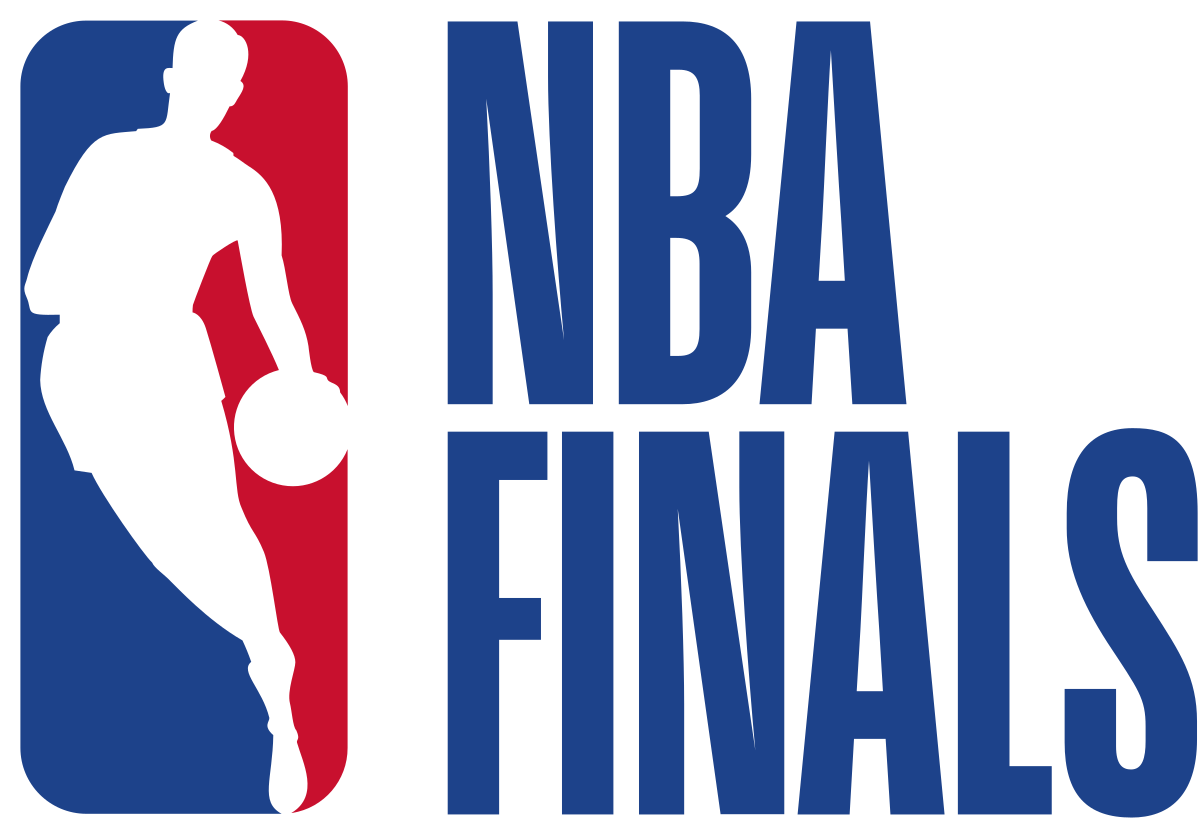 For the past two decades the NBA finals have been dominated by teams with multiple superstars, the best players in the game. The term "Big Three" started more than a decade ago when the 2008 Boston Celtics, behind Ray Allen, Kevin Garnett, and Paul Pierce, beat Kobe and the Lakers. Since then, teams have worked to sign a Big Three in an effort to get to the Finals.

The Heat added free agents LeBron James and Chris Bosh to All-Star Dwyane Wade in 2010 and appeared in the next four finals. The Cleveland Cavaliers got LeBron James to return in 2014, where he teamed up with Kyrie Irving and Kevin Love. The Warriors added Kevin Durant in 2016 and the list goes on and on.

But in 2021, the two teams in the Finals have just one big-time superstar. So what happened this year?

The Brooklyn Nets signed Kevin Durant and Kyrie Irving prior to the 2020 season, added James Harden mid-season this year and almost immediately became the overwhelming favorites to win the NBA Championship. The LA Lakers were on top with LeBron and Anthony Davis prior to the Harden trade. The LA Clippers, who added Kawhi Leonard, after leading the Toronto Raptors to the NBA title, to Paul George were the third choice to win it all before the playoffs started. The Utah Jazz and Philadelphia 76ers rounded out the top five contenders for the title prior to the start of the playoffs, according to the top online sportsbooks.

Then the injury bug hit and the top teams were eliminated one-by-one.

Health issues and injuries were a problem for the Lakers all season as Davis, LeBron James, Marc Gasol and others all missed time. AD suffered a groin injury during game 4 of the first round, and though he tried to return in Game 6, which the Lakers ultimately lost, he left after just a few minutes. Exit Lakers (+460 to win NBA Championship).

The tournament favorite, Brooklyn, went into the playoffs with all of their stars on the floor for seemingly the first time all season. They crushed the Celtics in the opening round of the playoffs and looked ready for a run. But, Harden, who missed significant time after the trade from Houston, played just 43 seconds in the semi-finals before re-aggravating the lingering hamstring injury. Kyrie Irving suffered an ankle injury in Game 4 and did not play the rest of the way. Despite a huge efforts from Durant, the Nets lost in 7 games to the Suns. Exit Nets (+220).

The 76ers ended the first round of the playoffs with superstar center Joel Embiid on the sidelines with a partially torn meniscus. He was injured in a Game 4 loss in the opening round against Washington and missed the Game 5 clincher. But in the semis against the Hawks, Embid was never the same. Without the MVP candidate at 100% the Sixers relied on others to contribute and the cast of other "Process" players couldn't get it done. Exit 76ers (+800).

The LA Clippers were rolling behind Kawhi Leonard and Paul George when Leonard went down with a knee injury in the waning minutes of Game 4 of the semi-finals. Though the Clippers advanced, Leonard did not play again in 2021. In the Western Conference semi-finals, George sat out because of COVID-19 health and safety protocols and the Suns went up 2-0 and didn't look  back. Exit Clippers (+600).

The injuries didn't stop, as Hawks' star Trae Young accidentally stepped on the foot of an official and missed games 4 and five of the Eastern Conference finals. Then Bucks MVP Giannis Antetokounmpo injured his left knee midway through the third quarter of a Game 4 loss to the Atlanta Hawks. The series was tied 2-2 and Young returned for Game 6, but by then the Bucks figured out how to win without their star. Exit Atlanta.

Future betting out the window 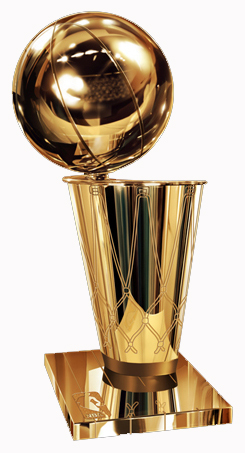 So the NBA Finals feature two teams that were not on many bettors' radar before the playoffs. The Bucks were the 6th choice at 8-1 and the Suns were a whopping 25-1. Meanwhile plenty of money poured in on the Nets, Clippers and even the Lakers and 76ers according to the leading online sportsbooks. But the NBA is a star-driven league and without the best players on the biggest stage, all of the top teams faltered.

This was the first season in many years where the NBA championship was not pre-determined by midway through the season. Unfortunately for many bettors it did not matter. After the defending champion Lakers went away despite being favored vs the Suns (-120) even after a first game loss in Round 1, it looked like Brooklyn was going to cruise to a Championship.

Oddsmakers did tip their hand a bit as the Bucks and Suns were favored in both the Western and Eastern Conference Finals. And, Milwaukee was +115 heading into the series versus the Hawks.

Overall, the rash of injuries during the playoffs have made future betting nearly impossible and game-to-game betting difficult at the very least. A missing star player can significantly affect the line and the daily status updates aren't much of a help. Much has been said about the short rest between seasons for the NBA after the 'bubble' and shortened season in 2020. But there is a lesson to be learned here.

With just five players on the court at any one time and the emphasis placed on superstar players, injuries must be factored in, especially with any NBA future bets. It's almost time to "expect the unexpected' and hope for the best. Or, in the case of teams with a great cast of players and one star (maybe two), like the two remaining teams, maybe a longer look and small future wager is necessary, when the line is extremely advantageous.

Antetokounmpo is the lone and last superstar who stands in the Suns’ way. BetOnline has the Suns listed at -280 to hoist the NBA Championship trophy after winning game 1. The Suns are favored by 4.5 points in Game 2. Oddsmakers are banking that Giannis is still hurting after a lackluster performance, where he only scored 11 points. But, keep in mind, the Bucks have now lost Game 1 in five of their last six playoff series. Still, Chris Paul is looking for his first championship in 16 years and the Suns first in nearly 30. They appear to be on a magic roll, with a little luck from the injury bug thrown in.